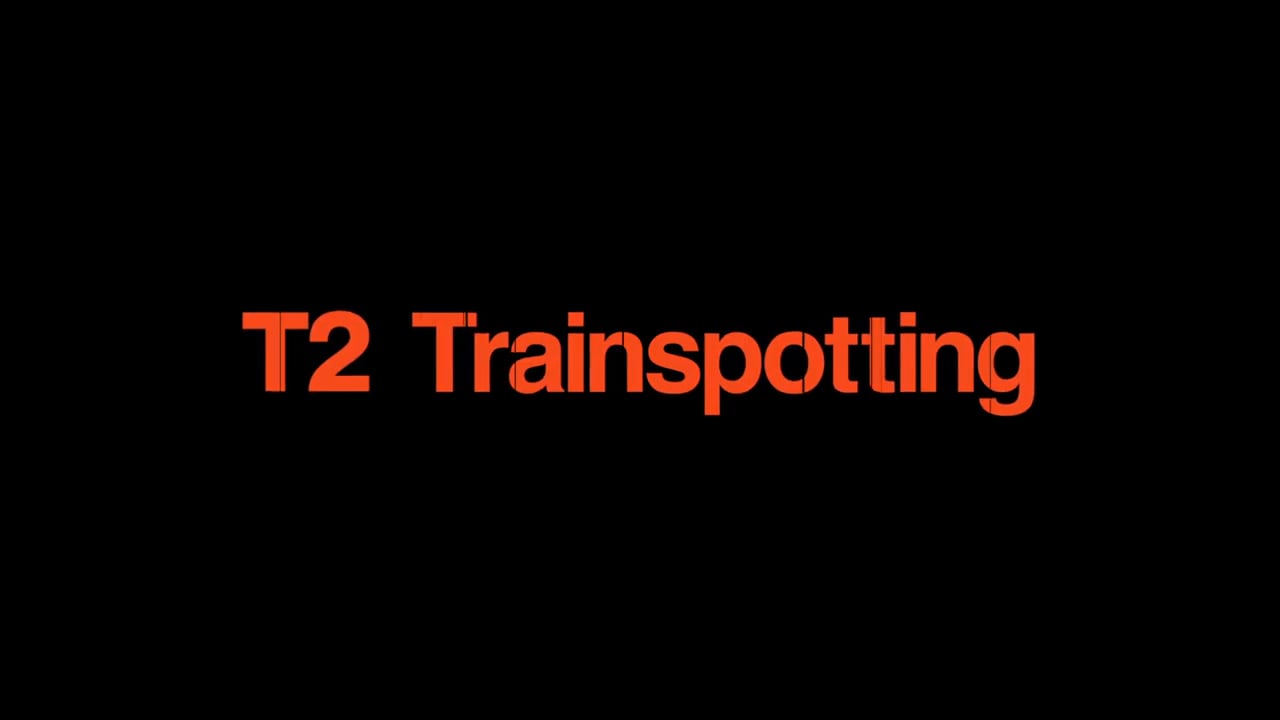 Strangely affecting, choice is the elephant in the room as we watch the descent of its goofy cast down rabbit-holes of old and dark habits. There are no heroes in T2 Trainspotting, and no moralising or golden highroad on the horizon. Instead, we follow the same misfit group of lads in Edinburgh up to antics twenty years old, older but nowhere near wiser. The original cast return in all their glory, starring the charismatic Ewan McGregor as Mark Renton, who has returned to the city decades after the surprising final moments of the first film to see what has become of everything and everyone he left behind.

The descent to depravity has never been more fun, and the turbo-charged pace of the film means there is never a dull moment.

Far from tire billet-doux to Bowie or a pining lament to Rebook Pumps, this film is not hung-up on its history but channels nostalgia as its energy. Injected with the same offroading antics, T2 Trainspotting is a harebrained stampede, hurtling into hilarious misadventures but landing charmingly into realer, heart-tugging moments. The descent to depravity has never been more fun, and the turbo-charged pace of the film means there is never a dull moment.

The trademark of the first film was its special wacky brand of surrealist-realist logic. The second loses none of its signature hallucinatory trippiness, and if anything it gets cleverer with absurdist projections. Shots are either very close in or gorgeously wide: T2 Trainspotting makes it clear it is not often about the in-between. It really is all or nothing for its cast, and in particular Spud is a joy to watch again. The king of ‘wrong place at the wrong time’, Ewen Bremmer still nails Spud’s fish-out-of-water cluelessness as he is drafted into exploit after exploit and sucked into the city’s underbelly gobsmacked all the way. Bremmer is at his best when he doesn’t even speak as so much is constantly written on his face, although it is interesting to see self-awareness spring out of his befuddlement. Begbie (Robert Carlyle) is also interesting, and although not the nicest member of the group, there is more to his story than there has before seemed and the exploration of fatherhood is sensitively done.

The soundtrack is a sensation. From Frankie Goes to Hollywood to Wolf Alice, its selection is very worthy of the infamy of the original film. Rebooted but based on the tone of the first film, it hits what the film misses in terms of exploring current themes in society. There seems more room in T2 Trainspotting to broach new societal contentions, and particularly Mark’s sexuality after his famous comments about fluidity in the first film, but these are never explored further. This misses out on the chance to turn its legacy into something new and to adapt its characters to the times, which feels like an oversight since the last film went to war with the pressing issues of the 80s.

With a conveyor belt of one explosive face-off and action sequence after the next, T2 Trainspotting satirises itself without downplaying and shrugging off the importance of the original film and its own story. Watch the original gang keep making the same mistakes, but also watch out for the times where they finally choose to do better. 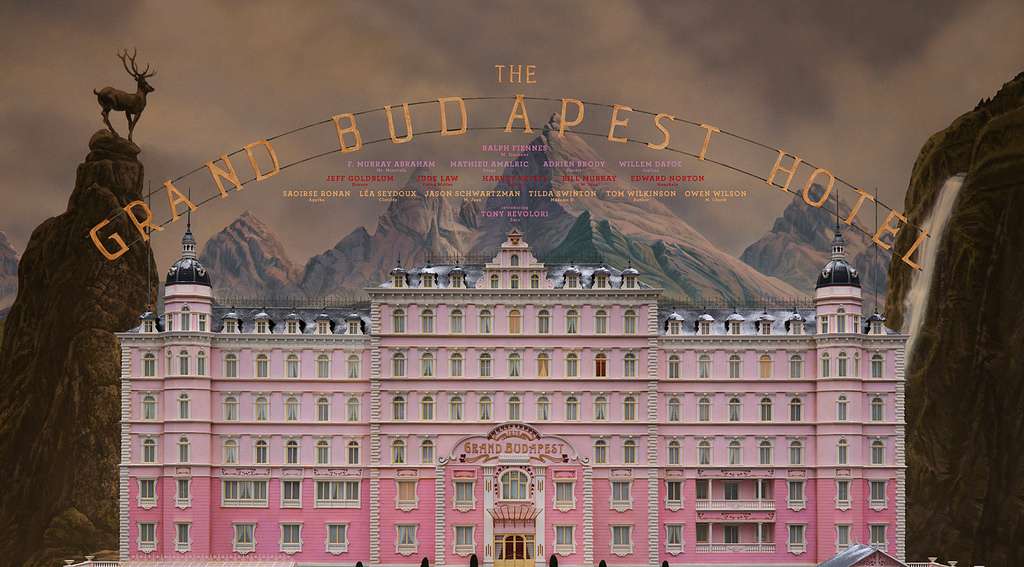 ‘Characters who aren’t people’: The expressionist wonder of Wes Anderson

A winners’ show for theatre lovers