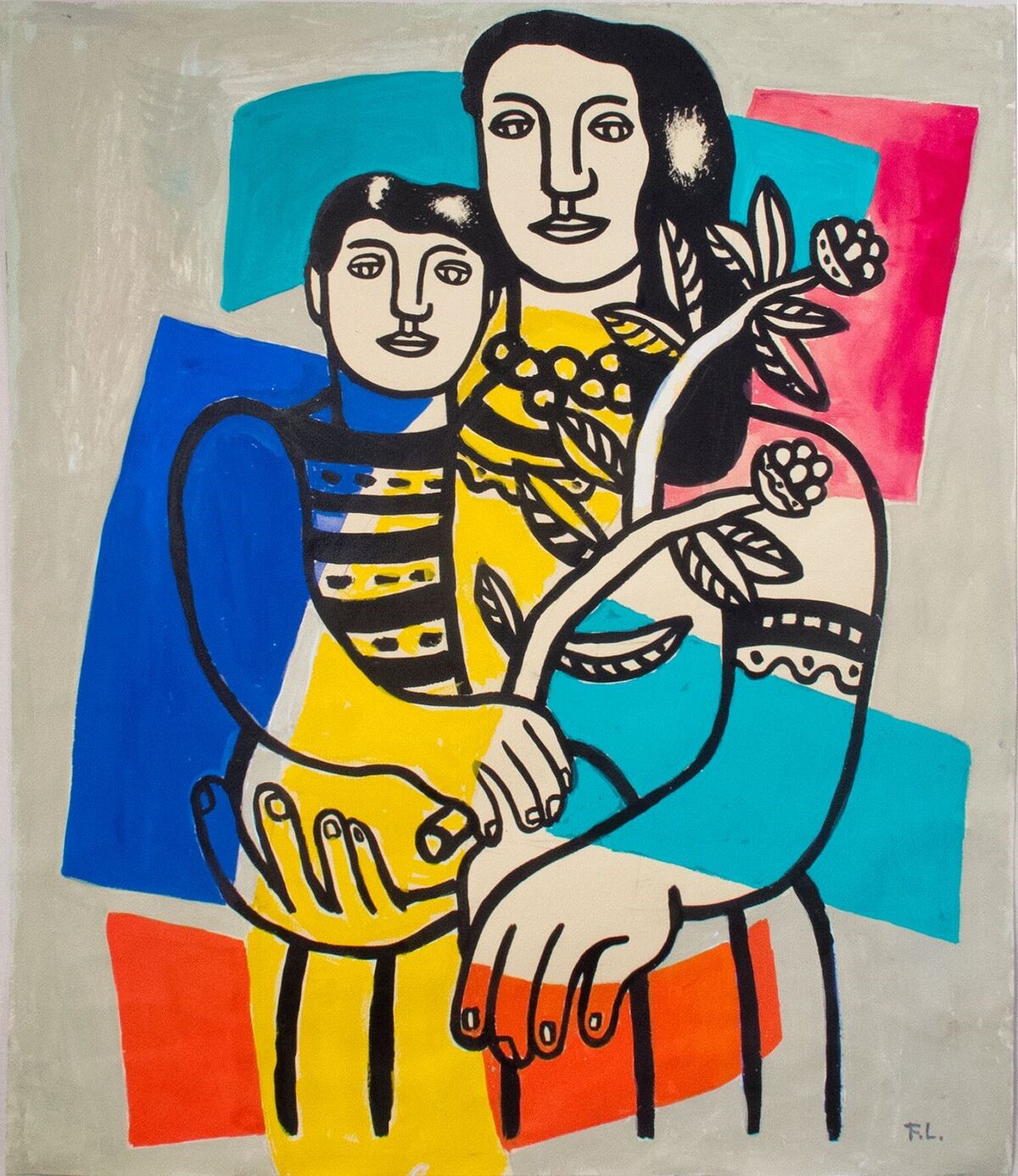 The Ashmolean’s new feature exhibition Degas to Picasso aims to chart over a century’s worth of artistic change in the movement towards modernism in France. Drawing from the private collection of Ursula and R. Stanley Johnson, the exhibition contrasts new works against those which are more familiar. The range is expansive to the extent that the exhibition title itself is a misnomer – the works encompass, and therefore highlight, Degas’ precursors and Picasso’s inheritors. Indeed, Degas does not make an appearance on the first two walls of the first gallery, which are instead hung with neoclassical and romantic works from artists such as Delacroix. Beginning the exhibition with works produced during the Napoleonic Wars, such as Géricault’s military subjects, provides an immediate backdrop of political change, a theme picked up across the galleries as they move from revolution to world war. It is clear that the exhibition is going to be a journey of change alongside continuity: turbulent context against artistic legacy, France and the centrality of Paris against artistic innovation.

Familiar names grace the first gallery as it moves towards impressionists such as Manet and Pissarro, including the particularly touching watercolour Workers in the Fields, in which Pissarro captures the difficult, almost ungainly, domestic action of a woman putting on her coat. There are many sketches and studies across these walls which show artists pointedly reworking and thinking poses and actions, such as Mary Cassat’s On the Sofa, a sketched portrait which maintains an air of relaxation from the sitter’s posture despite Cassat’s obviously energetic working process. This same preoccupation with difficult postures is reflected as we reach Degas, the culmination of the first gallery: the version here of Saint John the Baptist and the Angel was one of many that Degas produced over several years as he experimented with the respective positions of the figures, and one he was seemingly never satisfied with, choosing not to produce an oil version. It is intriguing to see Degas obsessed with repeating and reworking motifs, including his various images of women after bathing – indeed, his wonderfully authoritative quote, printed on the wall, that “no art is less spontaneous than mine” acknowledges this. These works convey restlessness and dynamism in keeping with their innovation: as curator Colin Harrison remarks, this is Degas ‘drawing compulsively’ despite ‘not always knowing where he’s going’.

It is clear that the exhibition is going to be a journey of change alongside continuity: turbulent context against artistic legacy, France and the centrality of Paris against artistic innovation.

Moving through the door into the second gallery is crossing a threshold into post-impressionism, but the transition is mediated by the common subjects of bathers by Renoir, and by two enigmatic plates by Cézanne. Another striking work encountered upon entering this room is Cezanne’s Study of Pine Trees, a delicate and minimalist watercolour which uses only a few colours to evoke a whole landscape. The work is directly echoed across the gallery in the beautiful The Harvest by André Lhote, in which Cézanne’s watercolour trees have visibly become more geometrical, testament to the transition in this gallery towards cubism. Alongside the radical and colourful experiments here there are also pieces of art which are challenging in their simplicity, notably Picasso’s increasingly abstract and reductionist drawings such as the nearly imperceptible Woman with a Zither which contest the viewer’s perception of what exactly ‘cubism’ comprises.

In the final gallery, the journey moves into the twentieth century, towards colour and difference, captured by the shift from plain white gallery walls towards walls which are deep blue. A whole wall is devoted to Léger, emphasising his continual experimentation, and includes the striking Mother and Child which is the title image for the exhibition. The works in this room seem to be in competition for attention as colour and blocky shapes abound. I was drawn in particular to Léger’s purposeful Factory which is arresting for its use of intense black lines in the foreground in comparison to soft shading in the background: the worker who walks between the two literally embodies the progression towards a new style of art which this exhibition attempts to encapsulate. This sense of progression extends to the subject matter of these paintings in addition to their new style, with Gromaire, Léger and others being drawn to the new phenomena of industrialism and the modern city, whilst Picasso, glimpsed throughout, turns this attention to expressing himself and his variety of subjects including Harlequin with Mask and the radically experimental Head of a Woman.

The rise of modernism is, as curator Harrison states, a story of ‘rupture’, a movement swelling in the face of new political upheavals, experiences, and artistic media. The difficulties of telling a story over two centuries is undoubtedly a difficult one. Yet through art ranging from crisp lines to hazy watercolours, Degas to Picasso also manages to paint a coherent picture of progression tempered by experimentation, one in which these masterpieces can be presented afresh for new fans.