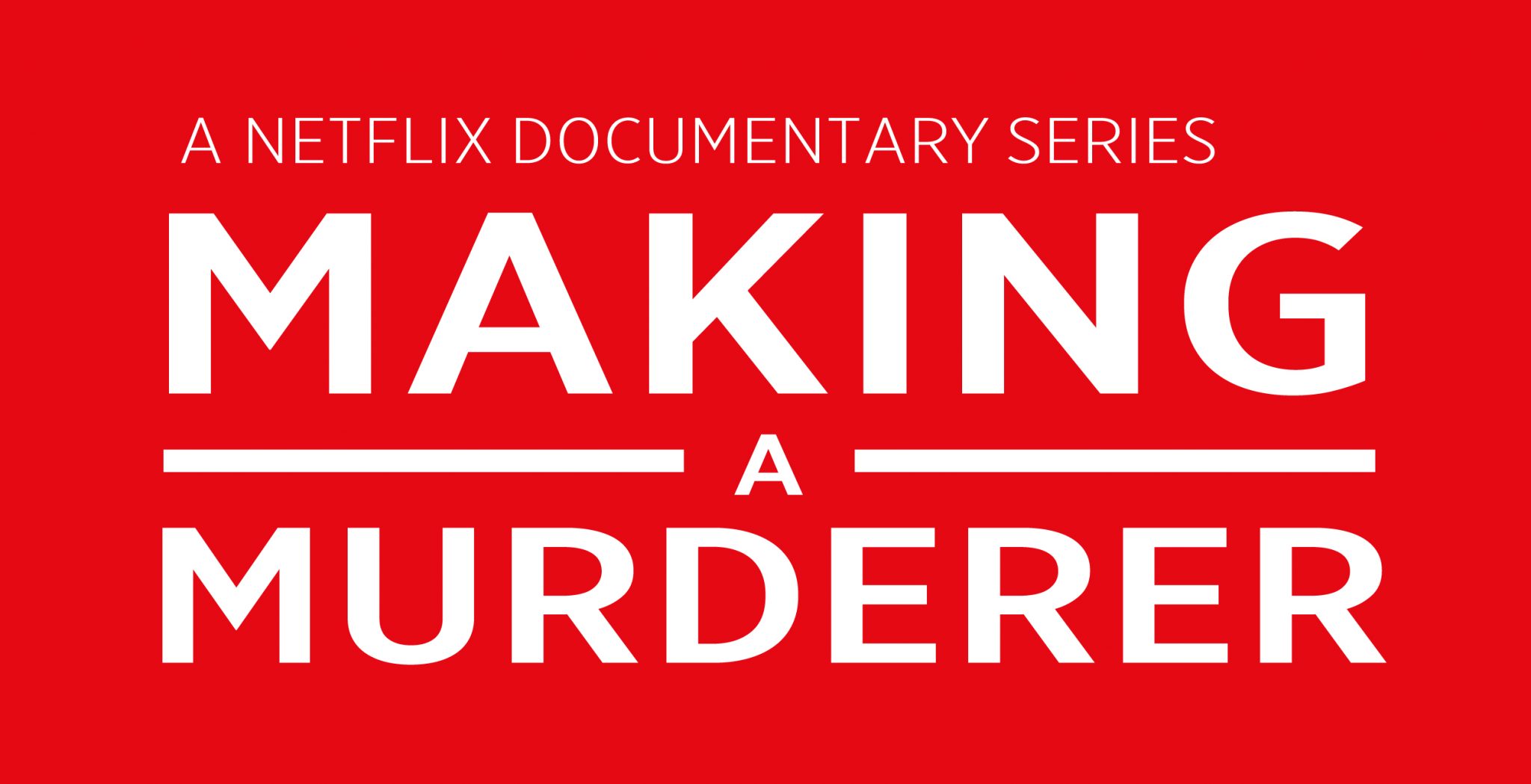 The recent announcement that Netflix is branching out into the world of merchandise only serves to remind us of the overwhelming success of their original content. With hits such as Stranger Things and Orange is the New Black sporting the label of ‘Netflix Originals’, it seems that the subscription service can do no wrong.

The most impressive thing, however, is the sheer quantity of content that they are commissioning; in 2016 alone, Netflix released 126 self-commissioned show and films, with scores more to come this year. Not only that, but they are also covering a wide range of genres, with everything from kids’ series to high-brow documentaries bearing their distinctive red logo. Is this much choice really necessary, though, or are streaming sites such as Netflix damaging traditional television?

Well, perhaps. But what we also need to bear in mind is the positive impact of the production of so many Netflix Originals. One of the main benefits of their original content is its diversity; in covering so many different styles of shows and films, they are succeeding in popularising forgotten and unpopular genres. Smash hits such as Making a Murderer have made a huge impact, bringing crime documentaries back into the public eye.

One of the main benefits of their original content is its diversity; in covering so many different styles of shows and films, they are succeeding in popularising forgotten and unpopular genres.

Not only do they champion a wide range of genres, but they also commission content that delivers representation for under-represented groups, as well as providing opportunities to new talent. Whilst many of the films and shows popular in the UK and the US are made within those two countries, a lot of Netflix’s most recent original series’ have been produced internationally. Dystopian thriller 3% is made in Brazil, and its dialogue is in Portuguese no matter where you watch it, without the poor-quality English dubbing that ordinarily plagues foreign content. The same is true of Mexican drama series Juana Inés, which remains complete with its Spanish audio.

Along a similar line, some Netflix Originals deal with topics often considered to be taboo or too difficult for mainstream media. Comedy series One Day at a Time has recently been widely praised by reviewers, who were impressed by its poignant and refreshing coverage of a range of subjects. In the show, fifteen year-old daughter Elena comes to terms with her sexuality, with both her perspective and that of her parents being given screen time. The show also brushes on themes such as PTSD, immigration and single-parenthood, slipping effortlessly from light, cheesy comedy into some truly heart-breaking conversations.

With so many good original shows to choose from, then, which ones should you watch next? Obviously, the big hits should not be ignored; spending a few weeks watching House of Cards or A Series of Unfortunate Events is hardly a waste of time. Choosing from the less mainstream titles, however, might seem more difficult, so here are some suggestions. If you like your series’ to be bold and dark, give Sense8 or Orphan Black a go (the latter is worthwhile purely for Tatiana Maslany’s mind-blowing, Emmy-winning performance). Along the same lines, if you enjoy Marvel movies but sometimes find them a bit lengthy, Jessica Jones, Luke Cage and Daredevil are wonderfully watchable. If comedy is more your thing, then shows such as Master of None are definitely worth a watch – or, if you have a spare evening, sit down and watch some specials (Chelsea Peretti is a personal favourite).

Overall, then, whilst Netflix is cranking out original shows by the dozen, this is by no means a bad thing; in fact, having a distributor who champions large quantities of new and unconventional content from a wide range of sources is pretty awesome.