“fuck “jokes”. everything i tweet is real. raw insight without the horse shit. no, i will NOT follow trolls. twitter dot com. i live for this”

Such is the manifesto of the Twitter user known only as Dril (wint to his friends). An anonymous surrealist comedian, his first tweet was in 2008: the simple word ‘no’. Since then he has provided an endless stream of memeable verbiage. Highlights include “the wise man bowed his head solemnly and spoke: “theres actually zero difference between good & bad things. you imbecile. you fucking moron”, and “who the fuck is scraeming “LOG OFF” at my house. show yourself, coward. i will never log off”.

They’re funny, weird, nonsensical, even a little unnerving – but they all represent some aspect of internet behaviour. We’ve all seen naive appeals to moderation, we’ve all seen this kind of flame war posturing. Dril is the internet’s collective id, given form. He’s the internet equivalent of the Beowulf-poet; we may never know who he really is, but we recognise when he is being channelled.

This helps explain the proliferation of accounts riffing on Dril – his tweets are not owned, but freely distributed, remixed, re-memed. The most interesting of these riff accounts is @EveryoneIsDril, a bot which retweets other users who happen to sound like Dril. One of its most memorable retweets is some bloke called @realDonaldTrump: “When someone attacks me, I always attack back…except 100x more. This has nothing to do with a tirade but rather, a way of life!”

Dril is the internet’s collective id, given form.

Ah, yes. Politics. The increasingly nonsensical nature of political discourse has been fertile ground for Dril and his riffers. Another great riff account is @parliawint, which uses Dril tweets to caption photos of British politicians. Recent highlights include a picture of Theresa May at her Brexit speech, captioned “Downlioading 6 Terabytes of Info On Deal’s” and that infamous picture of Michael Gove doing the thumbs up with Trump, captioned “Louis? gosh, it’s been years. it’s me, Neal, from Law School. anyway, i got this big juicy onion here, was thinking me and you could fuck it”. There is a visceral glee to this kind of satire, reflecting the topsy-turvy aesthetic of modern politics in a way no traditional cartoon could.

Artefacts like these are perfect satirical tools for the new age of reactionism.. Gluts of nonsense are a political tool; it’s been remarked that the Trump administration seems to be trying to exhaust and befuddle the opposition through the sheer volume of bad policies and public scandals, and our political vocabulary is vulgarising at hyperspeed. It’s hard to think of a more Dril-like phrase than ‘The Bowling Green Massacre’, or indeed ‘Brexit Means Brexit’.

This, then, is the Age of Dril. A culture weaponised against us, an international discourse gone mad, the entire world a perverted Hieronymus Bosch painting, watched over by Pepe and Pixellated Fascists. In a world poisoned by nonsense, our only recourse is to be nonsensical ourselves. Evolve and become unrecognisable. Become multi-tentacled, pan-dimensional, and incorporeal strobe lights of blood and supernova. And even as the world gradually shrinks, slowly transforming into the shrivelled corncob of neoreaction, scream into the howling void: “I’m not owned!”

Embrace your paradox. Refuse to be someone else’s. 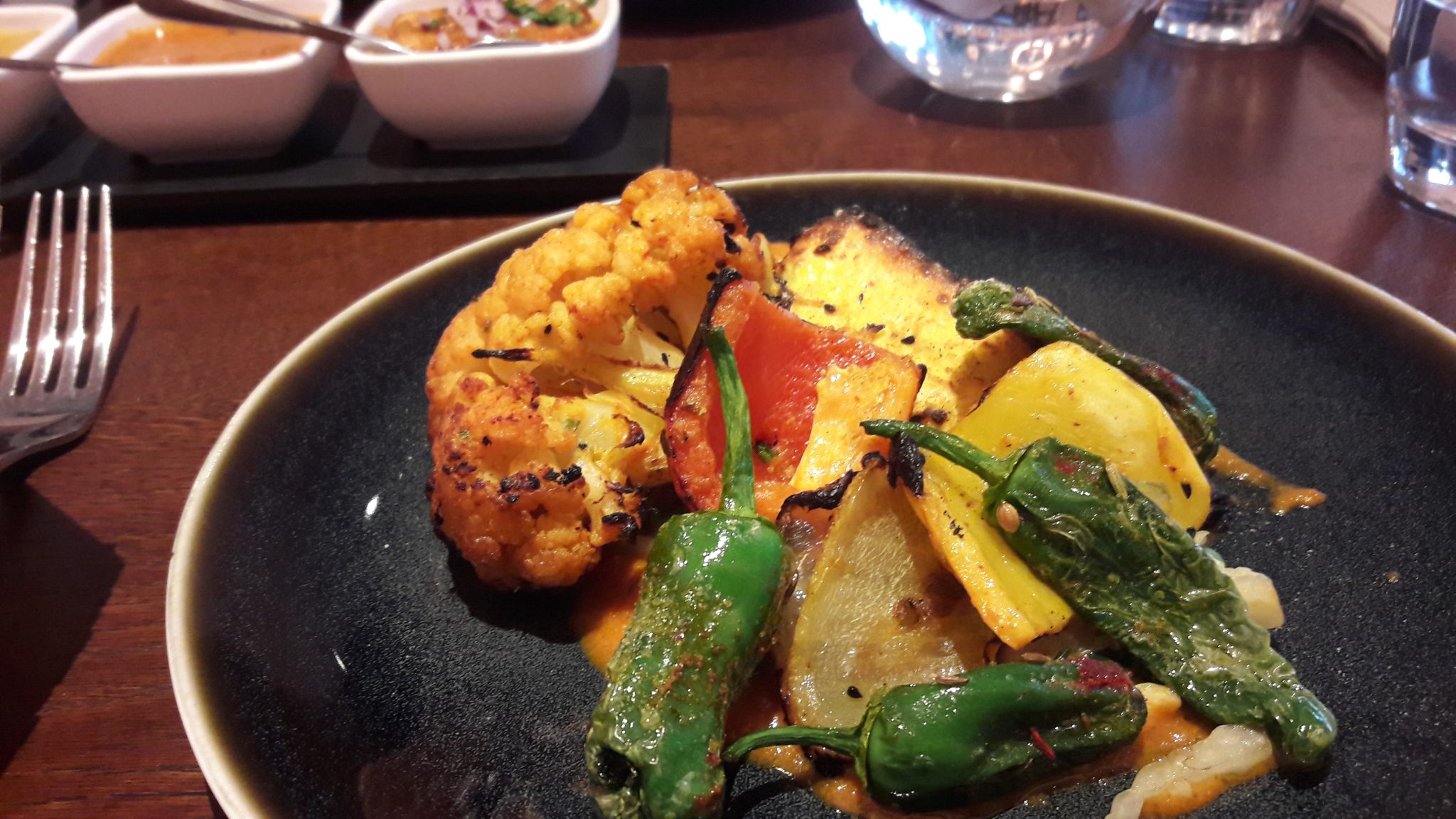 Hierarchy, competition and the psychology of success