Watch what you say about grey squirrels. They’ll come after you. Ask Councillor Howard Brookins, the US politician. He spoke out against them, but then a ‘suicide bomber’ squirrel launched itself in front of his bicycle, fracturing his skull and breaking his nose. They’re listening.

Grey squirrels have been getting a bad rap. On Friday, news broke of plans for an intensified cull using the advanced scientific technology of putting them in a bag and bludgeoning them. The Daily Mail called them “tree rats”, and once urged us to “take up arms”, and go “shooting the lot of ‘em.”

Those non-native grey squirrels, coming over here, stealing the jobs from our hardworking red squirrels.

The links between non-native species and xenophobia run deeper than you might expect. Britain First tried to use the invasive swarm of grey squirrels to highlight ‘nuts’ immigration. Some argue  the Nazis eliminated non-indigenous plants in tandem with non-Ayran people. At times, the language of ‘alien’ and ‘invasive’ species – along with their threats of “hybridisation” and “genetic regression” – gets a bit unsettling.

As a biodiversity conservationist, I can’t hide the damaging ecological effects of grey squirrels. Since they were transported here from America, almost 150 years ago, red squirrel populations have been obliterated. The grey squirrels spread disease to the reds, damage trees by gnawing on their bark, and out-compete other species, causing between £6-10 million of damage to British woodland every year.

But culling squirrels is not the answer. There has yet to be any scientific evidence to show otherwise. The financial cost is utterly absurd, totalling millions each year, with eradication being an impossible Sisyphean mission, like a drunk squirrel trying to push a nut up a mountain.

Personally, the grey squirrel will always be one of the most beautiful and graceful mammals in the UK. I believe the worst outcome from all this squirrel vitriol is for them to be demoted, like the fox and pigeon, to what we call “vermin”; that odd human conception, in London at least, for anything impressive enough to survive lots of concrete.

A positive connection to nature is so important, not in the ‘gap yaaar’ way of flying around the world, but as in the nature all around us at home; both urban and country. Biophilia – love of nature – has been shown to correlate with pro-environmental behaviour and choices. Many recent studies show that feelings of ‘connectedness to nature’ are vital for the motivation for tackling environmental challenges. Evidence suggests we should be promoting positive affiliations and wonder towards the little wildlife that’s left in our cities.

Not to mention that globally, red squirrel populations are not at all threatened.

Nonetheless, the red squirrels of Britain can be protected, not with less wildlife, but more. Pine martens only hunt greys, and their reintroduction is proven to bring the reds back in large numbers. In Ireland, for example, red squirrels are making a dramatic comeback in areas with high abundance of pine martens. Rather than pour money away into culling, let nature do the work.

Before jumping on the squirrel-bashing bandwagon, let’s remember grey squirrels didn’t swim across the Atlantic to exploit our NHS. We put them here. Although efforts may be justified to protect the reds in some areas, let’s not take out our historic mistakes on one of the few natural beauties left in urban Britain. 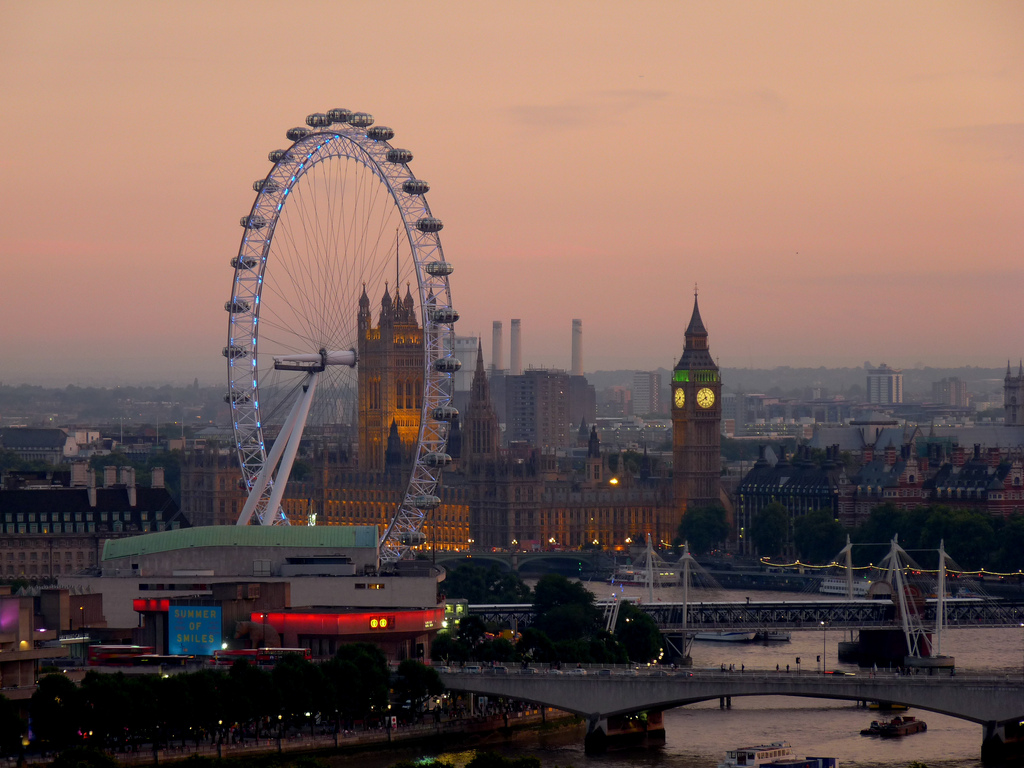 Is there still a place today for nationalist parties in multicultural London?

Why I’m still a Liberal Democrat