Theresa May’s surprise announcement of an election this morning has left many on the left in this country fearing for the future. Never before in British political history has the Labour Party gone into an election in such a lame position. The party is little more than a husk. It just about survives, dragged along by the shuffling corpses of John McDonnell and Diane Abbott, as Jeremy Corbyn furiously hands out strongly-worded pamphlets to anyone who dares approach. But there is no life in that body; it remains comatose while the world crumbles around it.

This feeling of despair has become numbingly familiar over the past year, as liberal regimes across the world topple one after another. But this is probably the first time that we’re feeling like this before voting has started. There seems to be no viable path to stop the Conservatives dictating the terms of a Brexit that pleases no one.

In the ten months since Theresa May took power, there has been little more than sputtering from the Labour leadership. Corbyn’s abject failure to articulate even the most simplistic of viewpoints during the EU referendum, and his subsequent gleeful announcement that “the real fight starts now” – 6 months after the referendum had happened and the result 65% of his voters didn’t want came hurtling into reality – made a mockery of all the work his MPs and party members did during the campaign.

His utterly craven refusal to look his party in the eye when he demanded they vote the Brexit bill through Parliament only confirmed what many had suspected. The most important issue in Britain today – no matter how many repetitions of “we now face the task of creating a New Britain from the fourth industrial revolution” Corbyn uses to challenge it – has elicited little more than a hefty ‘meh’ from the leader of Her Majesty’s Opposition.

Corbyn’s tenure as leader of the party has been one of the most unremarkable in living memory. He spends most of his time mumbling to crowds of his supporters – famously not a great way of reaching out to people who don’t already like you – and organising fiendish procedural amendments in the governing body of the party. The number of concrete policies he has announced could be counted on your fingers.

He has to release a complete manifesto in the next three weeks.

I’m not saying that he can’t do it, or that they’re necessarily bad policies. Indeed, many of the things he has pledged to do are sensible and could be popular. But voters simply won’t believe that he can deliver on them. He lost a no-confidence vote in his own party by 172 to 40. If he can’t assert authority over two hundred politicians, what hope does have as the leader of the 6th wealthiest country in the world, on the brink of entering the most complex and significant negotiations of its post-war existence? The polling figures for who should lead the country (showing a 33-point lead for May in an Opinium poll for the Observer last week) pay testament to his failings.

The Prime Minister has been riding roughshod over the things that millions of people in this country hold dear – openness, generosity, a base-level concept of morality – and her inevitable victory in the upcoming election will only allow her to continue to do so. Students have been some of the worst hit by her government, with tuition fees set to rise, universities starved of funding, and opportunities for employment both here and in Europe looking set to dwindle ever further.

There is so much at stake in this election, but we’re being failed by a leader that most Labour voters say would be a worse PM than Theresa May. He can barely pull in double-digit support amongst over-65s, and as callous and depressing as electoral calculus is, a leader who ignores it does so at their peril. Until students start notching up turnout levels equalling pensioners, our voice in national politics is going to be smothered by the cold reality of statistics.

The only foreseeable way that Labour can come out of this election not covered in their own blood is to get rid of Corbyn. Even if the party united around him with unswerving loyalty for the next seven weeks and he announced that he’d grown money trees in his allotment, the damage has already been done. No cries of “FAKE NEWS!” will change the opinions of newspaper editors or the millions of people who agree with them. Blame Labour MPs, blame the media, blame the Tories – as justified as some of those complaints are, it doesn’t matter now. There is no way back for Corbyn.

Even without the relentless bombardment he’s going to receive from the Conservatives, Lib Dems and SNP in the run up to the election, he starts in a cripplingly poor position. No amount of policy heroics will save him now. Labour needs a new leader if they want to stand any chance of challenging May’s government over the next five years. 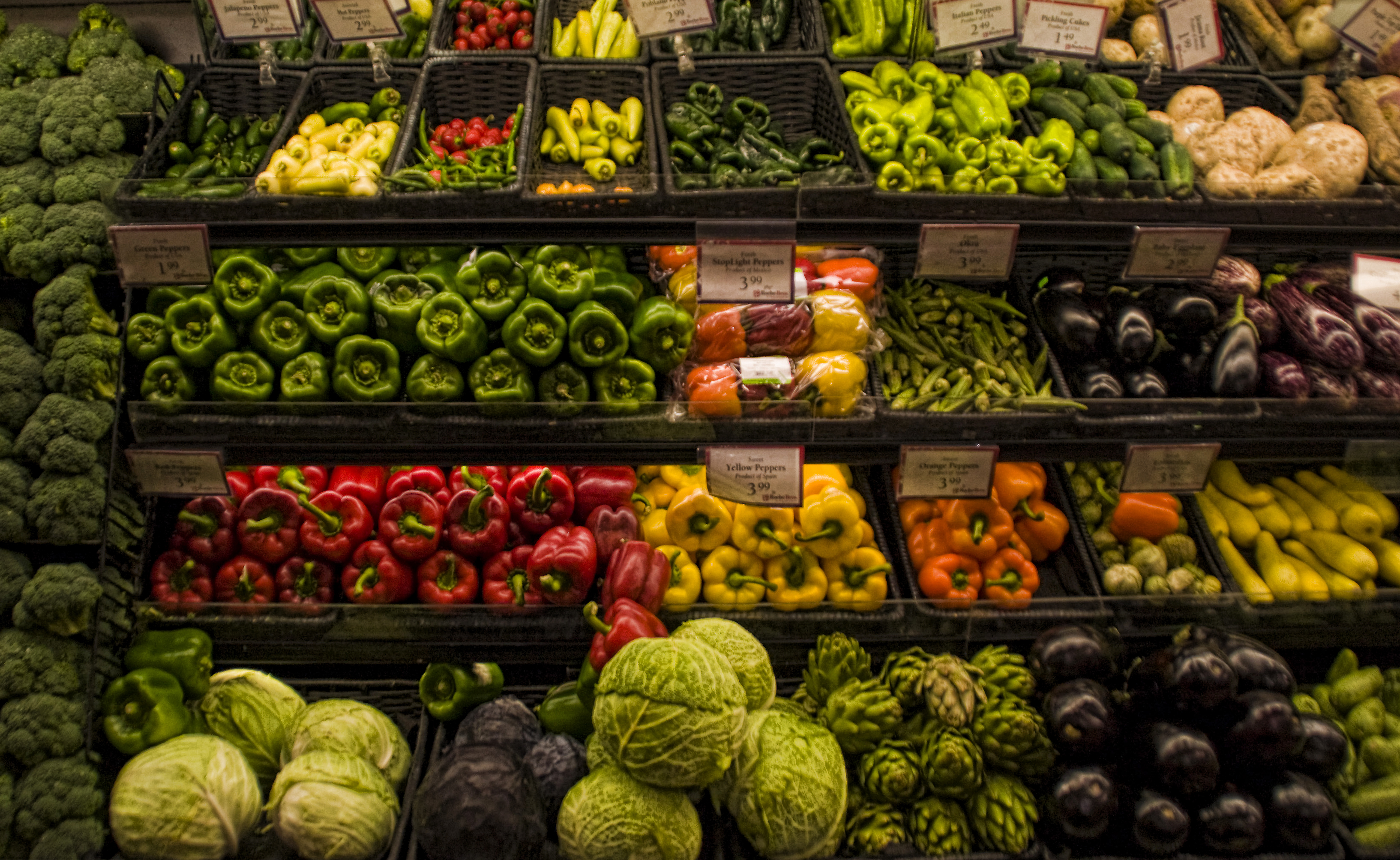 It’s time to let trans people speak for themselves