After a fantastic run at the Edinburgh Fringe Festival in 2016 and some sell out shows this February at the Greenwich Theatre in London, an intriguing new play, They Built It. No One Came, is coming to the Old Fire Station as part of its UK tour on the 9th of May. I was lucky enough to catch up with the show’s writer and one of its performers, Callum Cameron, who told me a little bit more about the show.

They Built It. No One Came is the story of two men who set up a commune and spend the rest of their lives waiting for others to join them, however, as perhaps suggested by the title of the play, no one does. Callum plays a character called Pablo who does eventually arrive at the couple’s commune but it’s from this point in the play that things begin to go wrong. They Built It. No One Came is a tragicomedy, whilst there is quite a sad story at the center of the play, there is simultaneously many comic moments accompanied by a bit of singing and dancing. It was inspired by a true story which Callum read in the New York Times; he was immediately struck by this poignant yet amusing tale, describing it as having “a slightly Becketty feel” with the two men constantly waiting for something that wasn’t coming. The play’s tagline was taken as a quotation from the original New York Times article: “Neither of us were very charismatic… that was a problem.” Callum tells me how he found something quite interesting in this; these two men seemingly identified that they didn’t quite have the skills to make their commune work and nevertheless persevered, “they were being confronted with their own failure everyday and still trying to persevere and there’s something quite human about it.”

“Neither of us were very charismatic… that was a problem.”

I ask Callum a little bit more about the real life story behind the play as I am intrigued by the two real men it is based on. He tells me that the two men were actually a couple who wanted to be Mormons but were prevented from doing so because of their sexuality, this incited a desire to set up their own commune where everyone would be accepted. This real life couple faced a great deal of homophobic abuse, including having their livestock killed; however, Callum tells me that whilst this is dealt with and acknowledged in the play, it is not a central theme, rather “it is about two people and their lives.” They Built It. No One Came has to deal with some difficult themes and yet Callum also tells me that there are funny moments. Much of the comedy is based on the fact that the two men really struggle to define exactly what their commune stands for; they are essentially disastrous when it comes to publicity. Callum says that he has always liked dark comedy but I wonder how the comedy will interplay with the darker elements of the story: he tells me “it was always the intention to balance it quite finely, where you’re laughing one minute and then feeling sympathy for them the next.”

The show currently on tour is the accumulation of many different performances; from it’s first performance in London to it’s run at the Fringe, the show has been continuously changed and tweaked; Callum describes it as “constantly evolving”. The writer’s attitude to the story and its characters has also altered: “I have changed a lot, when I first read it maybe I was a bit more cynical, I thought they were tragic and funny, but I’ve learnt to be a bit more sympathetic towards them”. Callum tells me he has grown to “appreciate and admire what they’ve done more and more.” This evolution seems to reflect the nuances of a story which can be both tragic and funny; They Built It. No One Came appears to be a show that touches on a great variety of human experiences and will be one not to miss when it comes to Oxford. 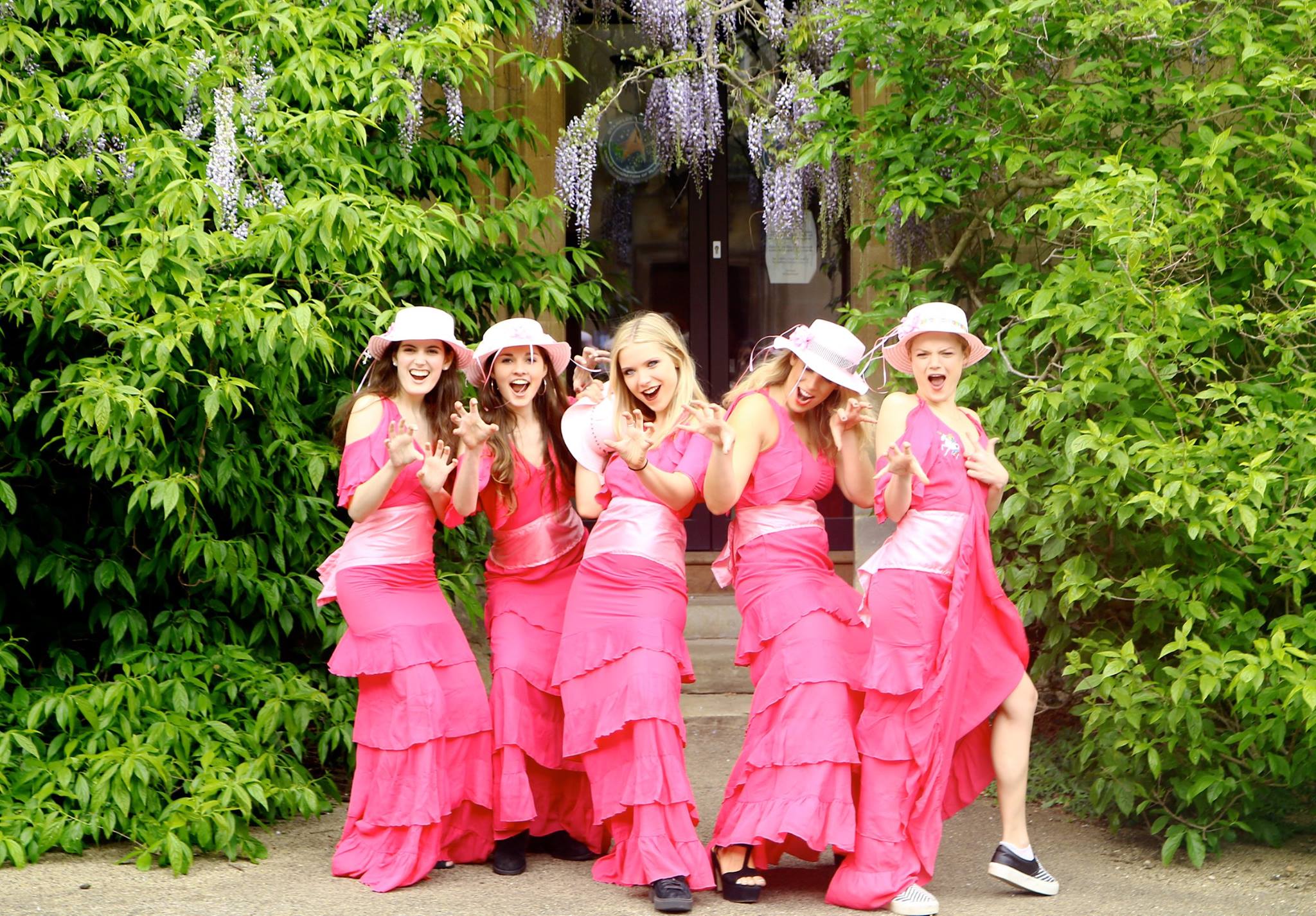 US comedy will leave you Veep-ing with laughter