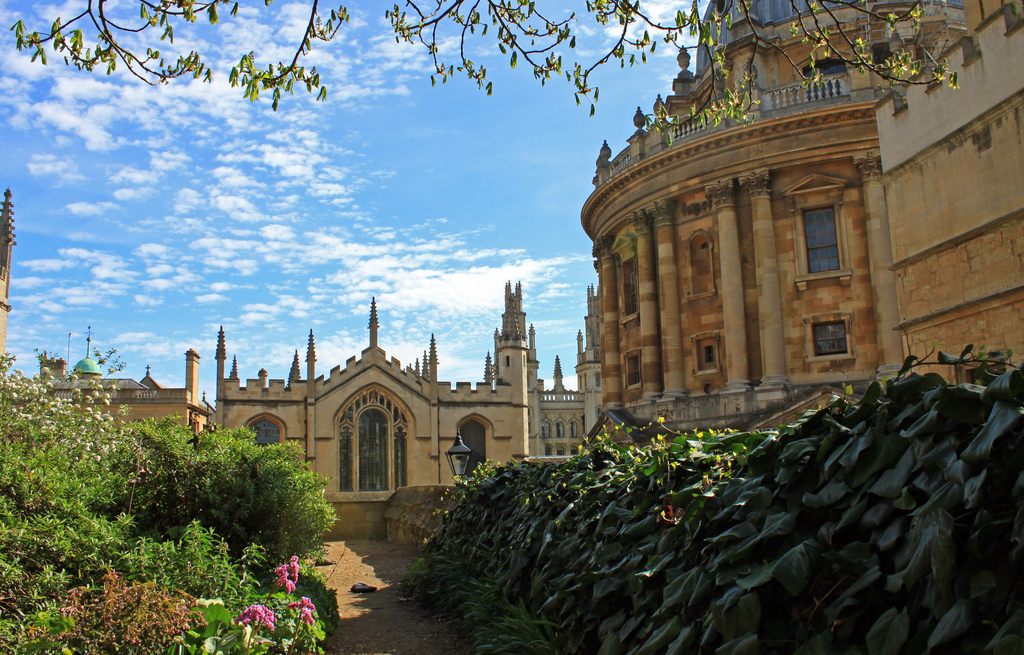 The University of Oxford twitter feed has issued an apology for a newsletter which described avoiding eye contact as potentially racist.

The apology follows widespread criticism in the press and on social media. The tweet reads: ‘We are sorry that we took no account of other reasons for difference in eye contact and social interaction, including disability.’

The claim stems from the Equality and Diversity Unit of the University’s Trinity Term 2017 newsletter, from a section entitled ‘Everyday Racism’. It states: Sometimes called “micro-aggressions”, subtle, everyday racism can appear trivial. But repeated micro-aggressions can be tiring and alienating (and can lead to mental ill-health).’

It goes onto list not believing students are British, jokes on the basis of someone’s accent or nationality, and, at the centre of the controversy, not making contact or speaking directly to people, as particular examples of micro-aggressions.

The newsletter continues: ‘Some people who do these things may be entirely well-meaning, and would be mortified to realise that they had caused offence. But this is of little consequence if a possible effect of their words or actions is to suggest to people that they may fulfil a negative stereotype, or do not belong. Again, we are working to address this by raising awareness of this type of subtle racism in our training.’

An article in The Huffington Post then raised questions about how this statement affects autistic students, as well as those have anxiety, or who are shy, following criticism of the newsletter from these perspectives on social media.

However, on the Equality and Diversity page which details Autistic Spectrum Disorder and Asperger’s Syndrome, on the University Administration and Services (UAS) website, ‘difficulty with making eye contact’ is listed as a factor which could affect the recruitment and selection of people with either condition. It subsequently advises interviewers of candidates not to interpret avoiding eye contact as meaning ‘that they would not be good at the job’.

Both the University and OUSU has previously drawn fire from news outlets for treating students in what has been regarded as an oversensitive manner.

In December, multiple national papers published that OUSU has produced a leaflet which told students ‘to use gender neutral pronouns such as ‘ze’ rather than ‘he’ or ‘she’’. OUSU responded by outlining that such a leaflet did not exist, while affirming that their support for trans students ‘includes respecting neopronouns and non-binary identities’, while pointing out the internal inconsistency of mandatorily referring to someone by a gender-neutral pronoun when they preferred ‘he’ or ‘she’.

OUSU said it did advocate ‘the use of genderless pronouns like singular ‘they’ to refer to individuals whose pronouns haven’t been confirmed. This avoids assuming what pronouns a person uses based solely on how they present themselves.’

In the same month, The Daily Mail reported that ‘Experienced academics at Oxford University are being offered counselling so they can avoid being traumatised by their research’. In response, a spokesperson for the University cited its ‘duty of care towards our students and staff’, as well as the priority of their ‘health and wellbeing’. As the counselling courses the story refers had been running since the previous October, it is unclear what prompted the running of the  story at this point.

In May of last year, the introduction of trigger warnings for Law Faculty lectures on sexual offences also drew attention in the press, after he move has come after the Director of Undergraduate Study at the faculty suggested lecturers ‘bear in mind’ the warnings.

In response to criticism of the move, the University said it ‘ has not adopted a formal policy on trigger warnings. The University aims to encourage independent and critical thinking and does not, as a rule, seek to protect students from ideas or material they may find uncomfortable. However, there may be occasions when an individual lecturer feels it is appropriate to advise students of potentially distressing subject matter.’

OUSU Vice President Welfare and Equal Opportunities Sandy Downs affirmed the Equality and Diversity Unit’s position, stating: ‘I am concerned that the articles misunderstand the comments made by the EDU; certain implicit biases can manifest in behaviour which fall into structures of racial oppression. CRAE’s Race101 Workshops are good educational resources if anyone would like more information about this. If any students are affected by these issues, the harassment advisory network or the Peers of Colour would be happy to chat.’