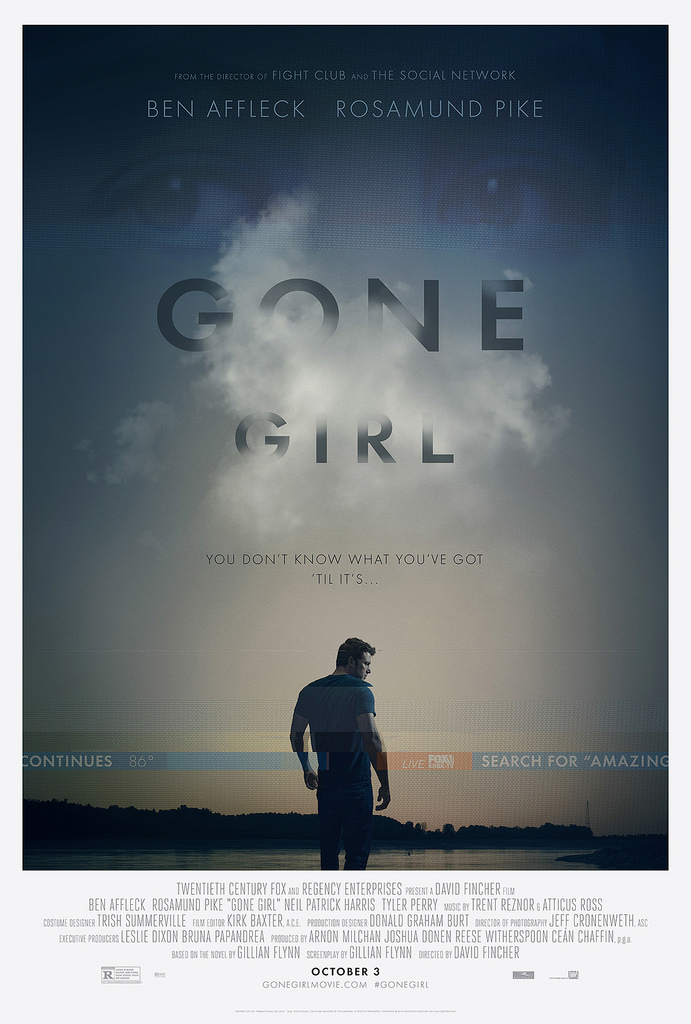 Those People follows Sebastian, a depressed young man whose father has recently been found guilty in a very public trial for financial crimes, and Charlie, his long-time friend who is secretly in love with him. Throughout the film, the lengths of friendship are tried and tested as Charlie goes to great lengths to support Sebastian, at the expense of other relationships and even himself. Those People raises some interesting questions. What is friendship and when is it more than that? What happens when these lines blur? Do we love old friends out of habit? Who should we leave behind as we grow up?

If you somehow haven’t watched this classic sit-com, get to it. Will, Carlton, Uncle Phil, Aunt Viv, and Geoffrey will all feel like part of the family in due time. Fresh Prince offers not only a catchy theme song and laughs by the minute, but packs a punch from time to time with its more heartfelt episodes.

Tragic from start to finish, this film follows the Ludlow brothers as they fight in World War I. Faced with death, illness, and love lost, this family never gets a break. While it certainly isn’t the most critically acclaimed title on this list, Legends of the Fall is worth watching on wistful rainy nights. Plus, it features a great cast of Anthony Hopkins, Brad Pitt, Aidan Quinn, and Julia Ormond.

What if there were a drug that could unlock all of your potential? Down on his luck, Eddie Morra (Bradley Cooper), discovers an untested cognitive, NZT-48, which purports to allow one to tap into one’s full mental capacity. Equipped with perfect recall and enhanced cognitive skills, Morra becomes more and more reliant a drug that he later finds may be incredibly harmful. But what is more addictive NZT or the success Morra has been able to amount because of it? Bradley Cooper and Robert DeNiro infuse life into this intriguing premise, and the film raises many interesting directions. The direction of this film is simply spectacular, and Limitless is visually stunning.

Merlin is a lighthearted rendition of the Arthurian legends that gets darker with each passing series. In this TV series, the legendary King Arthur and Sorcerer Merlin are young men in King Uther Pendragon’s court. Merlin serves as Prince Arthur’s manservant while keeping his magic a secret in a realm where sorcery is outlawed (under pain of death). The sets and costumes are great, with castle scenes shot in The Château de Pierrefonds.

50/50 is a comedy about cancer. What’s best, is it finds a way to avoid making that last sentence an oxymoron. Adam Lerner (Joseph Gordon-Levitt) is told he has cancerous spinal tumors and has a 50/50 chance of survival. Seth Rogan (who plays Adam’s best friend, Kenny) and Joseph Gordon-Levitt are a hilarious pair that navigate both humorous and grave moments well. The cast also includes Anna Kendrick as Adam’s therapist, Anjelica Huston as Adam’s often overbearing but well-meaning mother, and Bryce Dallas Howard as Adam’s overwhelmed girlfriend.

This thriller took the industry by storm with its nuanced portrayal of the troubled marriage between main characters Nick Dunne (Ben Affleck) Amy Dunne (Rosamund Pike). When Amy goes missing, Nick becomes the prime suspect and a web of deceit is exposed while another is woven ever tighter. With almost no purely sympathetic characters, the film makes sometimes stunning statements about the complexity of humans.

Select episodes of comedian Chelsea Handler’s Netflix talk show series are definitely worth a watch. I would especially recommend watching the “Dinner Party” episodes, where she invites a group of guests to dinner, as the conversations are both funny and insightful. Series 1 Episode 3 ‘Dinner Party: Captain America & Friends’ features Chris Evans, Frank Grillo, Sebastian Stan, Emily VanCamp, and Chadwick Boseman at the dinner table. Series 1 Episode 67 ‘Dinner Party: These Strong Women’ includes a discussion of sexuality, justice, and other topics with Hilary Swank, Ava DuVernay, Connie Britton, and the reigning Miss USA. My personal favourite is Series 1 Episode 78 ‘Dinner Party: The Best Relationships’, where Sarah Jessica Parker, Morgan Spurlock, Trevor Noah, and Julianna Margulies discuss their upbringing and the important relationships that have shaped their lives.

Catfish is the documentary that launched the popular MTV television series of the same name. The film follows Nev Shulman as he falls for a person he meets online, only to find she is not who she says she is. Perhaps the most interesting part of the film is the delicate way Nev handles his catfish. He doesn’t just demonize the culprit; rather, he attempts to understand the motives.

2015 Oscar Best Picture Winner, Birdman, tells the comeback story of Riggan Thomson (Michael Keaton) an actor once famous for playing Birdman in a superhero film trilogy two decades ago. Now looking to resurrect his career by appearing in a Broadway play, Thomson begins has a number of bizarre experiences. Writer and director Alejandro González Iñárritu won a Best Director and Best Original Screenplay Oscar for this beautifully crafted film. The long takes in Birdman aren’t just for show; they make sense given the film centers around the making of a play and actually contribute to the atmosphere. 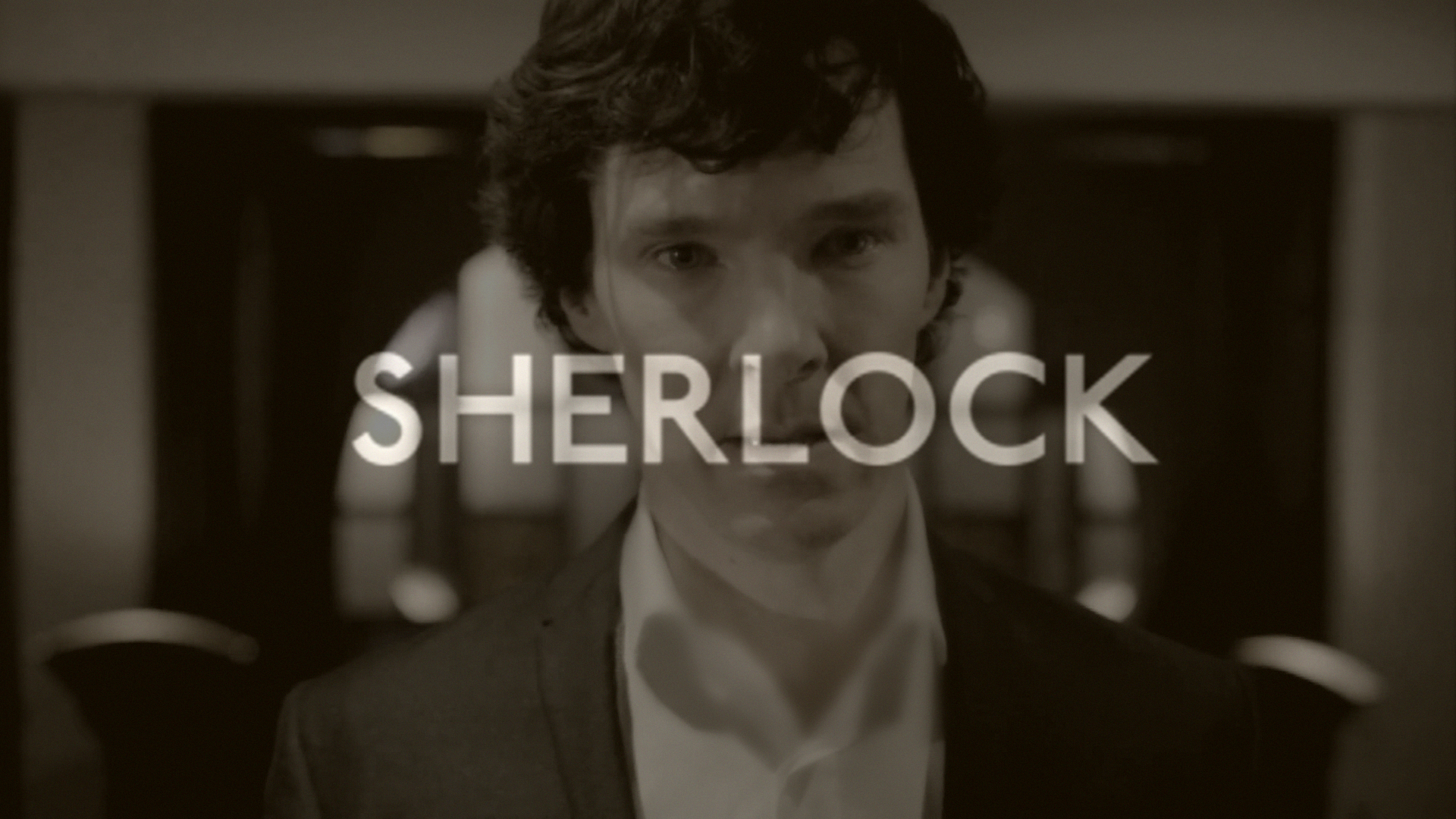 A year in the life of student drama trailers