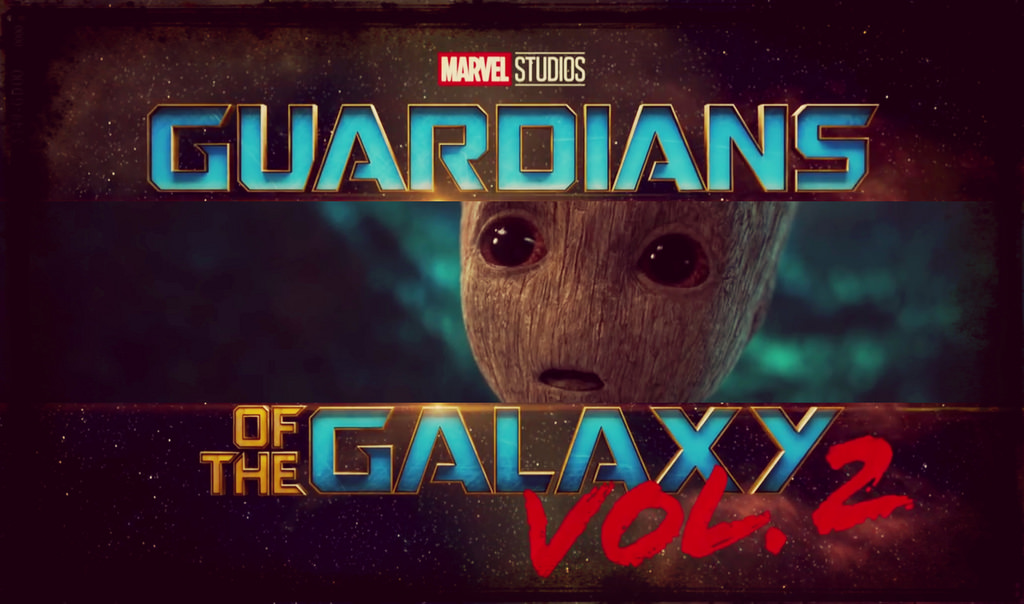 Appropriately for the title, Guardians of the Galaxy Vol. 2 feels like something of a mixtape movie. Whilst the original very much had a driving narrative built around a magical macguffin, Vol. 2 feels a somewhat looser affair, built more around fun vignettes that although linked can feel fairly disparate. It’s a mixtape of jokes, action set pieces and character beats built around a central theme of family, directed and written with a real sense of individuality by James Gunn and acted by a cast who give their all to the production.

Vol. 2 expands the universe of the first Guardians with new characters, new planets and a fair old chunk of backstory, and for the most part Gunn succeeds in building a universe that feels unpredictably fun. It also looks absolutely stunning, with Gunn embracing a beautifully vibrant colour palate to construct this world. It’s a refreshing change given the generally drab colour grading which has plagued Marvel films in the past, and hopefully heralds a more visually inventive era of their films that’s happier to embrace the spectacular colours of comics.

Most importantly though, Vol. 2 is extremely funny. As with the first, James Gunn’s script is very good, packed to bursting with quick gags and one liners, riffing on pop culture, sci-fi tropes and the inherent absurdity of its universe, but what makes it work so well is how well this is all rooted in character. Gunn clearly has huge affection for this gang of misfit heroes, and his understanding of character means that he can tease laughs out where others would not. It helps of course that the main cast is stellar. Chris Pratt continues his charming everyman schtick that’s probably going to get quite annoying in a couple years time if he keeps applying it to every Hollywood franchise around, but you can’t deny the quality of his comic delivery. As with before however, the unexpected MVP however is former WWE star Dave Bautista as Drax, who nails every single line and whose laugh may be the single greatest thing to come out of the Marvel movie-making machine.

However if the script has a problem, it might be that it’s overstuffed with characters, meaning a few don’t get a lot to do. Zoe Saldana as Gamora is pretty much consigned to being the eye rolling straight man of the group/potential love interest to Chris Pratt, and although she does a fine job with what she’s given she can often feel like an afterthought which is disappointing. Most underserved though is probably Karen Gillan as her sister Nebula, who shows up for a couple of fight scenes, an emotional confrontation with Gamora which doesn’t really land and then is sent off for a sequel tease. I understand that Gunn is trying to create a sense of this huge, diverse universe but there’s a limit to what you can fit into a 2 hour blockbuster.

This idea of overstuffing also applies to the film’s seemingly constant desire to pack in an emotional moment every five minutes, usually centred around the film’s central theme of family. Don’t get me wrong, I love that the film wears its heart proudly on its sleeve and again it’s clear to see Gunn’s love of his characters come through here. There’s some genuinely touching moments throughout, and the unpicking of the snarky edges of many of the characters to reveal a greater depth is fantastic in a film many might disdain as just the runty comedic child of the Marvel universe. But the problem comes when Gunn tries to fit so many in that a lot of them don’t feel earned and their impact is diminished, to the point that I was starting to roll my eyes occasionally as the music softened and characters opened up about themselves again by the end of the second act.

Don’t let this sound like I’m too down on Vol. 2 though, because it’s a whole lot of fun and has a fundamentally good hearted spirit to it amongst the sarcastic quips. The soundtrack is once again great, the action manages to balance excitement and humour and Baby Groot steals the show at every turn. It may feel a little inconsequential in the grand scheme of things and could probably have done with a little trimming of fat to flesh out some underused characters, but it’s still one of the most fun movies Marvel have put out in recent years.

Here’s to you, Mrs Robinson 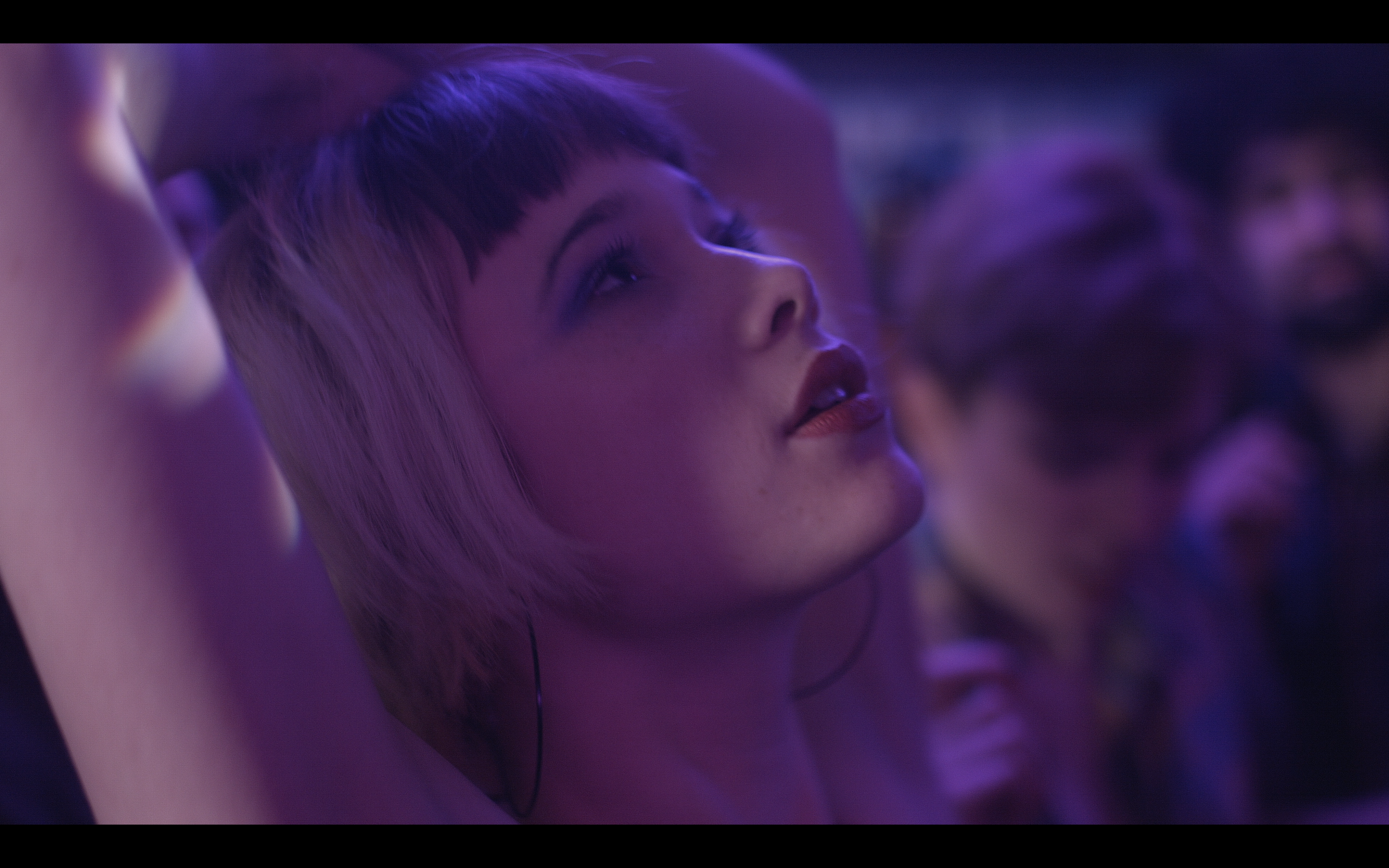 Anti-pick of the week: The Keith Lemon Sketch Show