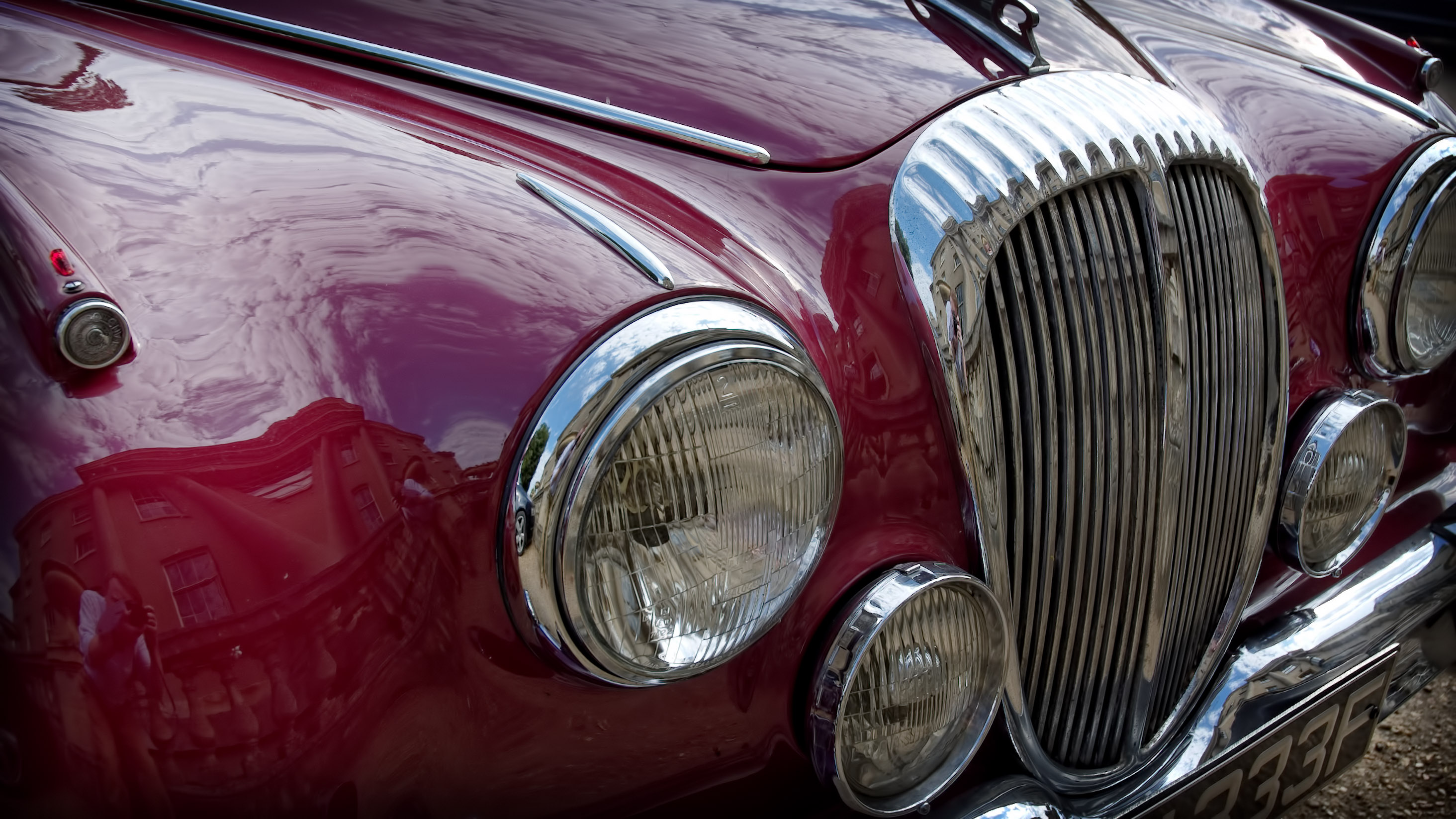 The drifting theme tune to an episode of Morse or Lewis has been a staple of British television since the 1980s, and always has the power to make one feel disproportionately nostalgic for dreaming spires during vacations. Morse and Lewis comfortably solve Oxford’s problems and your essays with them. Colin Dexter, author of the Inspector Morse novels which inspired the eponymous series and spin-offs Lewis and Endeavour, died last month; he leaves an overlooked legacy of normalising Oxford outside of its bubble.

Beyond privileged communities where an Oxford or Cambridge education is a matter of expectation and tradition, the concept of ‘Oxford’ and of being one of its students is, at best, be received as something outside the norm. Considering the extremely selective nature of the University and the history of its establishment, this is logical and to be expected. Indeed, many of us will have experienced the extreme support of our communities, overjoyed by our individual successes.

He leaves an overlooked legacy of normalising Oxford outside of its bubble.

However, membership of ‘Oxford’ as an entity comes laden with connotations of social privilege, apparent remoteness from the ‘real world’, and for some, even a sense of betrayal for embracing the privileges their communities are traditionally denied. So, even if you have not encountered the people who are unimpressed and alienated by your status as a member of ‘Oxford’, they are numerous.

However, the presence of Oxford on our screens and shelves in Dexter’s work has done much to normalise the University and City, presenting them as places where normal people live and students sometimes struggle as well as succeed. All three series at times rely on some well-worn stereotypes of eccentric professors and students looking continuously enraptured by lecturers, rather than a bit tire; they were also slow to  give importance to female and minority ethnic characters until 2014. However, by showing tutorials, inside libraries, and most importantly the interactions of normal people, some of the mystique surrounding Oxford which sows mistrust and disdain for those whose communities are less likely to be served by the University, is dispelled. For this, regardless of our socio-economic backgrounds, all of us as students should be grateful.