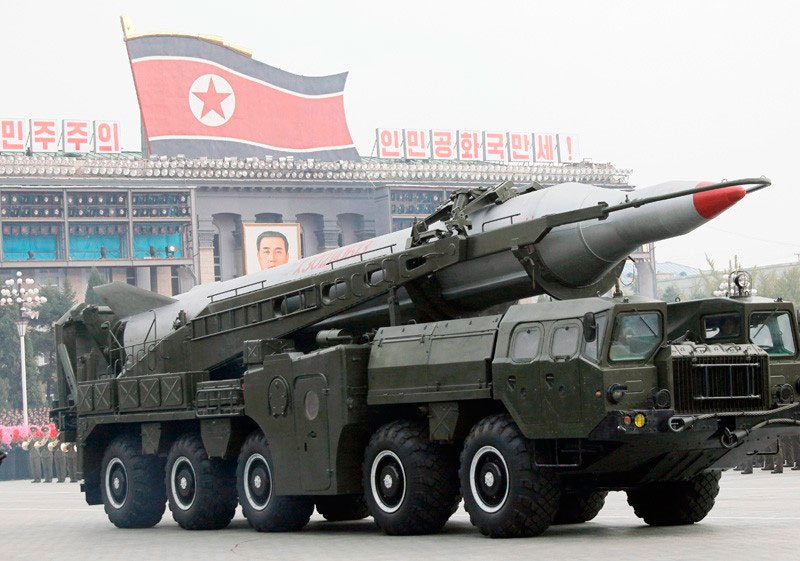 With most of my family residing in Japan, I am monitoring the increasingly tense political situation surrounding North Korea with anxiety; with North Korea’s deployment of missiles into the Sea of Japan, Obama’s apprehensions that North Korea would most likely prove the greatest threat encountered by his successor are being realised.

The unpredictable politics of Kim Jong-un, who inherited Kim Jong-il’s title upon his death in 2011, has eroded away Western hopes that non-aggressive diplomacy would help to tone down the often provocative policies of North Korea over time; he is now finally propelling the USA towards a military (although improbably offensive) resolution instead in what is too reminiscent of the military arms race of the Cold War.

Inevitable? Maybe – but it is certainly proving unideal. A tactic intended to reduce tensions is instead birthing new ones. US Pacific Command’s announcement of the placement of THAAD (Terminal High-Altitude Area Defence) in South Korea is already turning out to be divisive, with China and Russia protesting against what the US designates a purely defensive measure. China is also punishing South Korea for hosting THAAD through economic measures. The North Korea problem demonstrates the fragility of international relations amongst those who should be joined in a united effort to avert a major crisis. Furthermore, Trump’s plans for a 50-billion-dollar military expansion – including improved ships and nuclear weapons – could perhaps serve to rein in North Korea’s aggressive policies; however, it is not, of course, a fundamental solution but rather one which can, at best, temporarily suppress and conceal underlying issues. North Korea – until its days of being ruled by a volatile and hostile leader – will most likely continue to be problematic.

The Cold War supposedly ended over two decades ago – but its continued legacy, an escalating arms race, makes me wonder if it ever will. 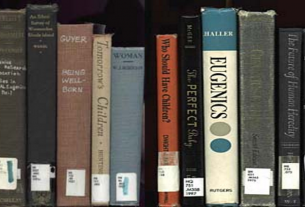