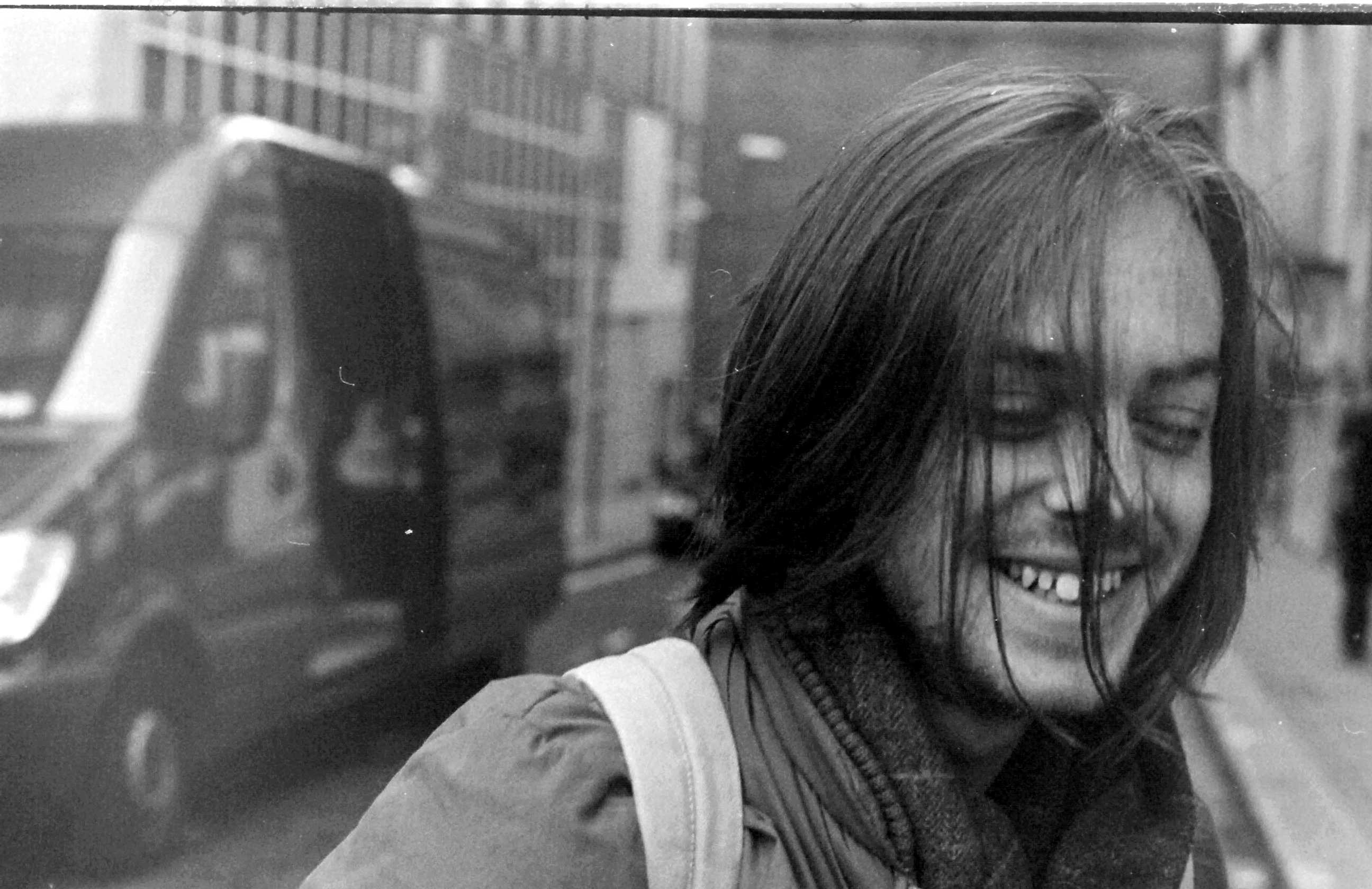 An unaffectedly relaxed aura hovers in the air above Witney musician Chris Barker. Maybe it’s the long hair, or the burbling lo-fi guitars on his latest song ‘Gold Tunes’, or just the effects of his burgeoning success, about to play his biggest venue yet, Shepherd’s Bush Empire. When I met him, Chris was mid-tour as guitarist for his friend and bandmate, local musician Willie J Healey. He took a brief moment of respite to sit down with me in Cowley’s The Rusty Bicycle, and discuss vintage dresses, the seventies, and the tyranny of chart music.

Even if you didn’t know the name Chris Barker, you’re sure to recognise him from the mean blues-rock guitar he plays with Willie J Healey. Chris’ playing is versatile but distinct: sometimes he serves up a grimy, pounding rock riff, sometimes a sensitive, melodic lovesong. Their recent single ‘Greys’ has been featured in Clash Music, DIY Magazine, and BBC Music. drawing comparisons to indie giants like Mac DeMarco and surf-rock stalwarts The Beach Boys.

Chris spins an equal-parts amusing and baffling tale of his first meeting with his future band-mate: ‘It was at Truck Festival, three years ago. Will was playing, and I’d heard of him, so ended up chatting to him afterwards. At the time, I’d found this dress in a vintage store – a really horrible dress, like an old blanket made into a dress. I saw it, and was like ‘Why the hell would anyone wear this, let alone make something like it?’ So I bought it, and was walking around in it when I first met him. Because I’d been wearing it for quite a long time, I’d kind of forgotten, and apparently Will said to his girlfriend, ‘I might actually ask that guy to play guitar for me’, and she was like, ‘Really? I wouldn’t”. Regardless, his future bandmate was clearly impressed, or at least undeterred by Chris’ sick garms. Playing in Willie J Healey’s band seems to agree with him, calling the band members ‘a great laugh’, having just recorded a full length album half in Oxford, half Led-Zep style in a cottage in Wales, and which was finally mixed at the Wilco Loft in Chicago.

When he’s not touring or working as an audio engineer, Chris moonlights as singer and lead guitarist of his own solo project. He’s managed to keep his eye impressively on the ball, having dropped his ‘Sleep Glue’ EP (‘pop-rock music with a psychedelic and lo-fi edge to it’) last year and playing solo performances, which included supporting last term’s Josefin Ohrn gig at The Bullingdon. Chris now tells me, with an ambitious twinkle in his eyes, that he plans to record a second EP in the two weeks he has off work. But Chris seems to see this as no great feat – he discusses the origins of his music with an offhand self-deprecation: At the age of ten, during ‘that period of nu-metal that lasted about two years’, Chris describes himself ‘amazed’ by an older student at his school playing Papa Roach songs on a guitar, and was given classical guitar courtesy of his flamenco-loving grandfather. ‘I never felt like I had to practice, I just always played it.’ And once Linkin Park’s grip on the music world had slackened, early influences faded and gave way to include his current admiration for Californian alt-hip-hop group, Why?, and ‘Zaba’, the acclaimed debut album of Glass Animals.

Describing himself as ‘heavily influenced by seventies’ music’, he reels off classic rock icons among his inspirations: David Bowie, Queen, The Beatles, ELO, Led Zeppelin, Pink Floyd, and Thin Lizzy. Their influence is something you can really feel in Chris’ style: He punctuates his songs with rumbling and raging virtuoso guitar solos that send shivers down the spine of any seventies fanatic. He describes them as a ‘dying trend’, and elaborates: ‘I just can’t help it. I think every song in my set has a guitar solo, which might be a bit self-indulgent, but I love playing a good guitar solo. I love the freedom of it, especially live… You can tie in all sorts of bits from other songs and also go off the main hook, to make it into a half-written, half-improved solo’. He cites Josh Homme (of Queens of The Stone Age) as a sort of kindred spirit in this, who ironically commented that guitar solos are ‘nonsense’, and should be played in order to make fun of guitar solos.

While he considers the guitar his main creative outlet, as a lyricist Chris spans a wide array of subjects: ‘Some songs are about my girlfriend (don’t tell her), some about religion… I studied engineering, so some science stuff just creeps in, which is a bit weird’. But once again, when explaining the themes behind his latest song, ‘Gold Tunes’, Chris seems a little nostalgic: ‘I find chart music annoys me, because it feels like it’s churning out the same thing over and over. Think back to the seventies and eighties, when people were writing these amazing love songs, songs about politics, and that was the chart music. Now that’s sort of been dumbed down, like ‘What can people most relate to now?’ ‘Going to the bar, getting a jagerbomb… getting a girl. I just think that it’s the opposite of romantic. That’s what that song (‘Gold Tunes’) is about”.

You can find his music on Youtube and Facebook, and Chris will also perform in Willie J Healey’s band on a headline tour this June, with shows in London, Leicester, and Guildford.