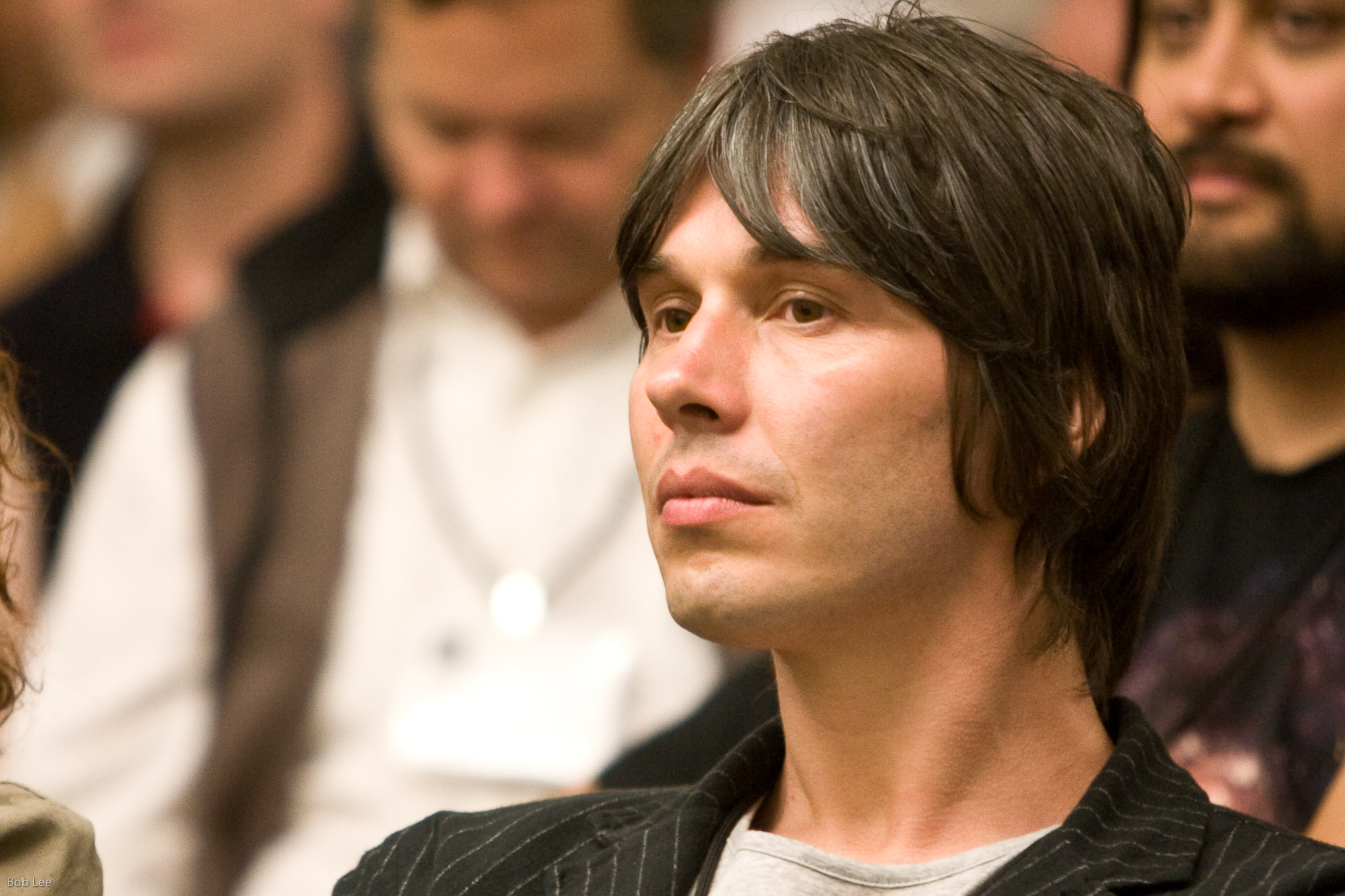 The Seasons: A Lecture with Brian Cox and Vivaldi’s Four Seasons

Going into this performance, I wasn’t quite sure which half of it I was more excited about! As a physics student, I was thrilled to be able to witness Brian Cox’s enthusiasm live, but as a keen music enthusiast I also relished the prospect of being able to hear all four of Vivaldi’s “Four Seasons” violin concertos in one performance, especially the under-appreciated Summer, Autumn and Winter! The Oxford May Music festival bills itself as an opportunity for “Music, Science and the Arts [to] meet in creative harmony”, and this joint lecture and concert combined these complementary disciplines beautifully.

Brian Cox’s lecture set the scene perfectly. He emphasised how the passage of the seasons is simply and elegantly explained by the perpetual relative motion of the Earth, Moon and Sun, and then enthralled the audience with his extraordinary ability to find beautiful physics in this most seemingly mundane of interactions. Starting with the question “if the Earth is moving, why can’t we feel it?”, the physicist led us on a whirlwind journey through the history of the Universe, Einstein’s special and general theories of relativity, and the emergence of intelligent life, ending by considering how the properties of the moons and other planets in the Solar System (including whether they experience their own seasons!) affect the probability of life emerging there.

The interval provided an opportunity to admire the “Treescapes” exhibition by the Estonian photographer Kaupo Kikkas, which explored a variety of formats to engage with trees, their characteristics, and their anatomy. Like Cox and Vivaldi, Kikkas managed to bring something fresh to the familiar changes we see in nature as the seasons change, and the exhibition harmonised very well with the other two elements of the evening.

Finally it was time to hear Antonio Vivaldi’s “The Four Seasons” performed by the soloist Jack Liebeck and the accompanying Oxford May Music Festival Orchestra. We were instantly struck by the energy and enthusiasm that all the musicians and especially Liebeck brought to the stage; many of the fast movements were taken at a daringly quick tempo and the whole orchestra was clearly enjoying every second of their performance. This energy really helped the audience to appreciate the unceasing celestial motion that Brian Cox had talked about in such depth earlier. The performers’ wonderful musicianship extended equally engagingly to the melodies of the slower movements of the composition, whether they were relaxed, pensive, or more intense. Some of these evoked images of Einstein sitting at his Swiss Patent Office desk in Bern in deep concentration, fully exploring the deep consequences of his simple “thought experiments” such as riding a ray of light away from a clock face. Others just brought to mind lazy summer afternoons punting down the Cherwell, or even Einstein strolling through the Swiss countryside between contributions to fundamental physics!

This performance presented a fusion of music and physics that is quite unique to Oxford May Music. By linking Vivaldi’s and Einstein’s explorations of nature so closely, it left quite an impression on me. Perhaps musicians and physicists have more in common than we might have thought!