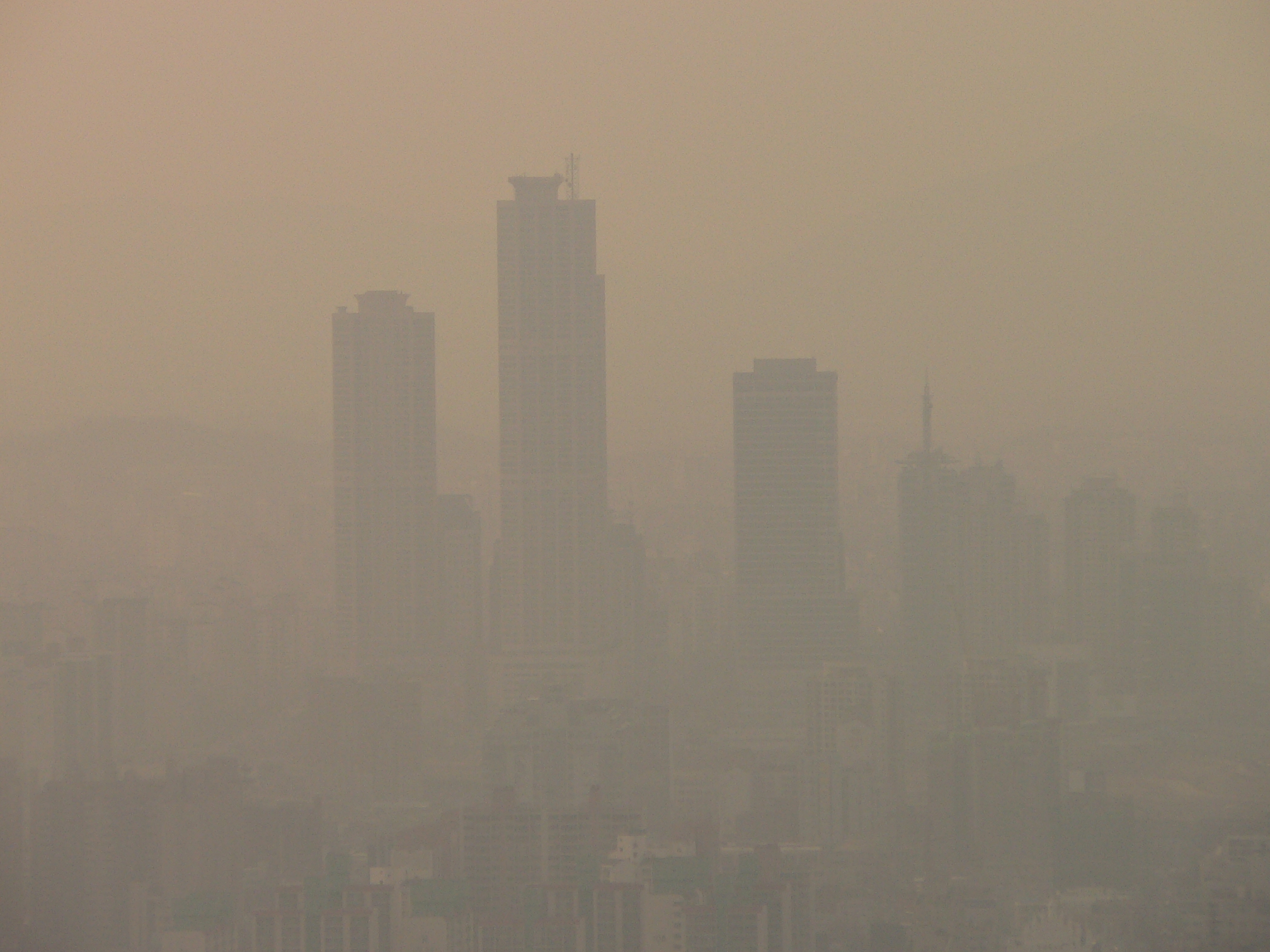 Dangerously high levels of air pollution in the UK – often imperceptible as it very rarely resembles the smog of the 1950s – are proven to lead to many health complications and even death. Yet the current government has been regularly accused of intransigence over the issue, the Guardian going so far as to suggest it is ‘playing politics with the nation’s health’.

As someone who follows Sadiq Khan’s social media profile, I feel that every other post he makes concerns air pollution in London and his outrage about how high the levels of pollution have been allowed to climb. His outrage is entirely understandable, as in only the first five days of 2017, London had already breached its annual air pollution limit. On the other side of the world in Beijing, the problem is elevated to a level unknown to even the residents of London. A study conducted by the University of California found that air pollution is killing about 4,000 people in China a day, accounting for one in six premature deaths.

However, there is hope. Although the British government is being slow on the uptake, the action which the Chinese government has taken so far shows that it is possible to make improvements in air pollution without compromising the country’s productivity and economy. China’s strategy has focused on the development of energy sources other than coal – the main cause of the country’s air pollution – such as nuclear, hydro and compressed natural gas. The most proactive attempts to tackle the pollution began in 2013, and by 2015 the levels of PM2.5 (the scientific term for very fine particles whose tiny size means they can reach the lungs) in seventy-four key cities had decreased by 23.6%.

To achieve such a decrease, extensive investment and commitment has been required from the Chinese government. But unlike, for instance, climate change, air pollution is relatively localised and so should be easier to tackle, especially in Britain where the reliance on coal is nowhere near as prevalent as in China; therefore many scientists have suggested the government should not have to make drastic, compromising changes in order to improve the UK’s air quality. The most obvious course of action to take would be to target diesel cars, which have been identified as the key cause of the air pollution in the UK. However, the motor industry has lobbied heavily in both Westminster and Brussels to prevent penalties being imposed on the manufacture of diesel cars, which are currently more in vogue than ever due to the high MPG they achieve – an attribute which, ironically, has led to their promotion as the more ‘environmentally-friendly’ option compared to petrol cars.

It may now be up to the electorate to catalyse the action the government must take, by protesting for our right to breathe

The high court has ordered the government to publish plans to address air pollution before the coming general election, but the worsening situation is largely being swept under the rug and apathy prevails. It may now be up to the electorate to catalyse the action the government must take, by protesting for our right to breathe.