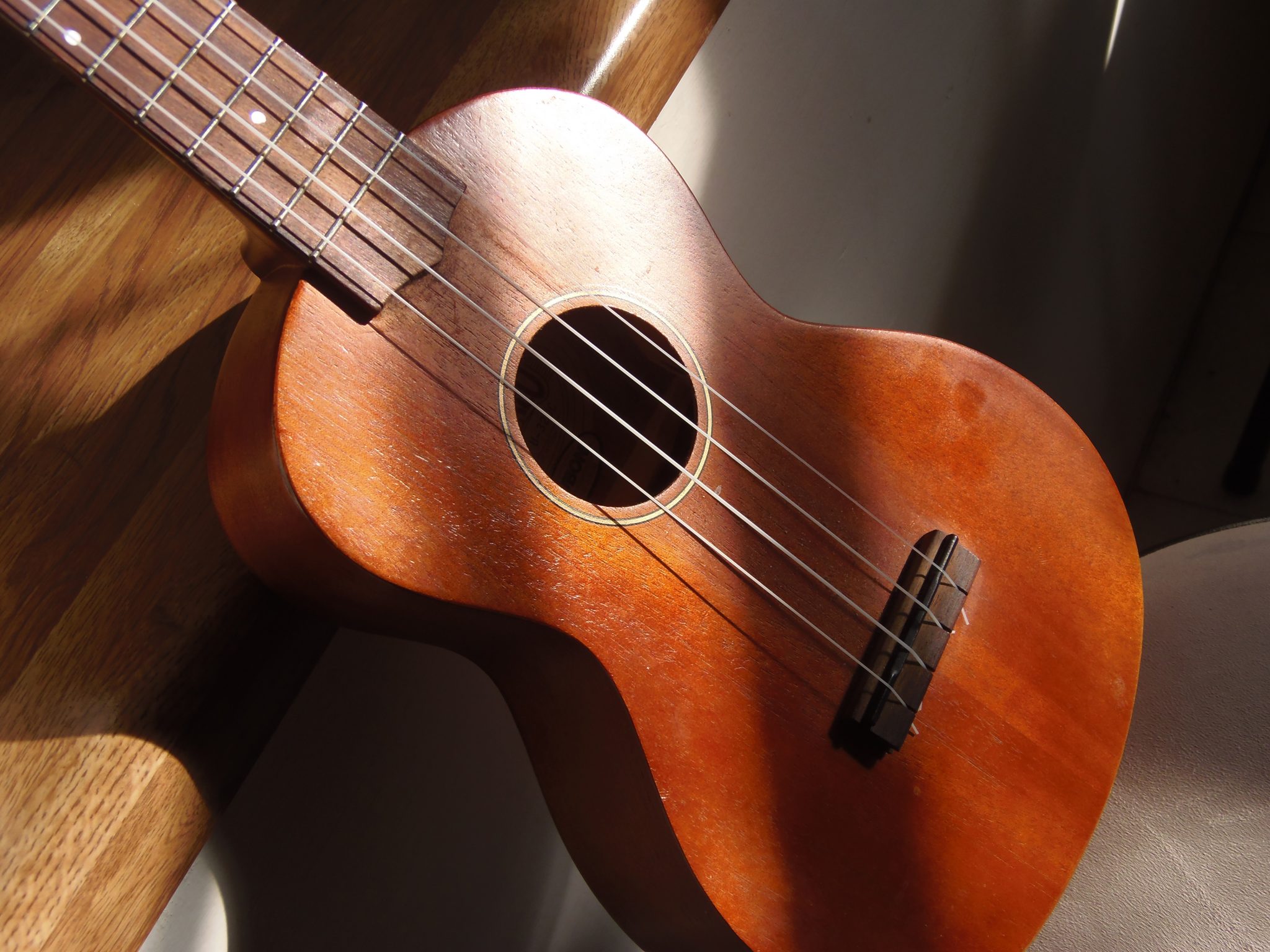 The OxStu does: the Society of Oxford Ukulele Players

In the deep underbelly of Trinity college, a revolution is taking place. Every Tuesday evening at 7:30, a ragged band of radicals meet with one sacred mission in mind: to make the ukulele cool. A forlorn task, one might scoff. After all, isn’t the ukulele just a child’s toy which peaked in popularity back when George Formby was still cleaning windows in black and white? Au contraire. Ukulele sales in the United States alone totalled more than $830 million dollars in 2010 and you can bet the industry is worth even more now. The reality is that ukuleles are in vogue and the Society of Oxford Ukulele Players (SOUP) are not afraid to sing it.

The Society’s general routine is a laidback affair. Each Tuesday evening, a refreshing mixture of enthusiasts and curious first-timers gather in Trinity’s Britton Room, with or without a ukulele of their own, and play through a number of pop culture classics, pausing after each track for cake and banter. All-time favourites include: Stacey’s Mom, Teenage Dirtbag and anything by Taylor Swift.

There’s a certain self-conscious irony about playing the ukulele. With its four strings and distinctive twang, it is objectively ridiculous to hear an ensemble of ukuleles attempting to produce classic rock music. And yet, it’s a highly versatile instrument which, with enough imagination, can play just about anything. As Fran Morris, one devoted regular explains: ‘Oxford requires that you take yourself seriously a lot of the time. I therefore decide to spend all my spare time being as un-serious as possible’. The ukulele, in other words, is more than just a musical instrument, it’s a form of creative self-expression.

Although the backbone of SOUP’s activities consist of its weekly practice sessions, they jump at the opportunity to proselytize unbelievers and spread the charm of the ukulele through regular concerts. Recently, SOUP has made an appearance at a Lady Margaret Hall jazz night and two Trinity open mic sessions. The Oxford Ukuleles are also a regular feature at Wadstock and will be appearing this term at the Corpus Christi Tortoise Fair.

It is a shame that Oxford demands its students to commit so much of their time to wading through dense, academic monographs and lab reports that the University’s rich extracurricular culture can be all too easily missed. Some societies, such as the Boat Club, constitute weighty responsibilities in themselves. SOUP, on the other hand, is unapologetically playful and never takes itself too seriously. The weekly sessions offer a relaxed evening of stress-free fun when one can suspend all work-related anxieties and get lost in the angsty melancholy of Avril Lavigne. Such is the liberating power of the ukulele. Resistance is futile.

The Society of Oxford Ukelele Players meets outside Trinity’s porters’ lodge every Tuesday at 7:30pm. All are welcome!