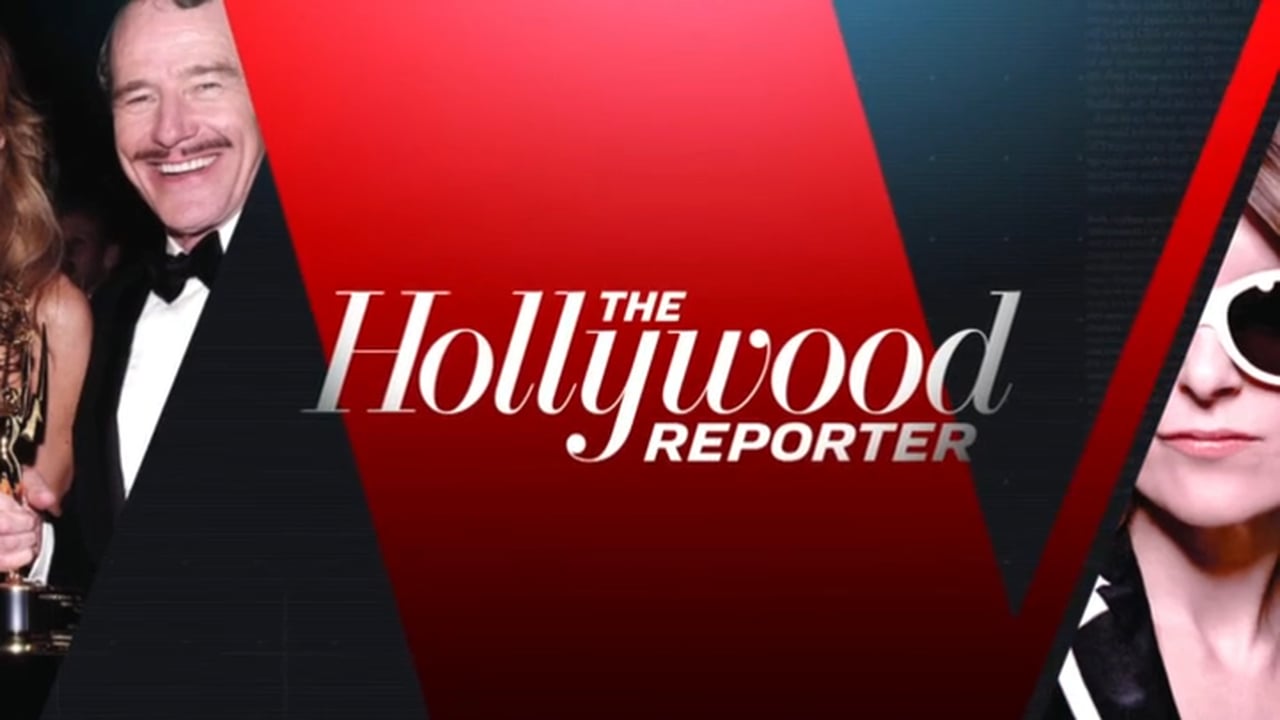 Being a screen lover is a passion that infiltrates all facets of life. In the interest of feeding your screen fix on any and all platforms, here is a list of YouTube channels to follow.

The Hollywood Reporter YouTube channel can be a treasure trove of film and TV related content. This channel features film industry news, box office roundups, exclusive coverage of industry events, and interviews with everyone from actors and directors to makeup artists and stylists. The Hollywood Reporter covers film festivals (Sundance, Toronto International Film Festival, ) and makes sure you know which films are getting awards buzz and overall ensures you have a finger on the pulse of Hollywood. The best part of the channel has to be ‘Close Up’ with the Hollywood Reporter, the award roundtables THR hosts each year for the Oscars, Emmys, and Tony’s. For each award season, THR releases a handful of roundtables, divided by award category. For example, shortly before the Oscars, THR releases a Directors roundtable, an Actress roundtable, a Producers roundtable, and a Cinematographers roundtable to name a few.

The Off Camera Show with Sam Jones’s YouTube channel features interview Sam Jones sitting down one-on-one with celebrities including Ron Howard, Matt Damon, Elijah Wood, David Oyelowo, Ewan McGregor, Kevin Bacon, and Jon Hamm. The interviews are rather candid and can be funny, raw, emotional, serious, or all of the above.

Recommended Video: Kristen Bell Explains There Is No Shame In Feeling Anxiety & Depression

The Variety channel includes videos from events and panels hosted by Variety such as the recent “Variety Power of Women” event honoring Chelsea Clinton, Jessica Chastain, Blake Lively, Tina Knowles, Gayle King, Shari Redstone, and Audra McDonald for their philanthropic work. 2 notable series on the channel are “7 Secrets” and “Actors on Actors”. In the 7 secrets series, figures like Lupita Nyong’o, Julianne Moore, and Megan Kelly share 7 secrets you may not know about them. The Actors on Actors series is my personal favourite as it’s interesting concept/premise allows for great discussion. For 20-30 minutes, two actors interview each other, asking questions about recent and past projects, their creative process, their experiences working with certain filmmakers, etc. Plus, the pairs of actors Variety secure for these interviews are impressive. Tom Hanks & Viola Davis, Hugh Grant & Colin Farrell, and Matthew McConaughey & Jeff Bridges are just a few of the star-studded pairs to participate.

Subscribing to Moviefone is a great way to stay on top of the most recently released trailers. Not only does the channel feature trailers of upcoming big budget, wide releases, it also exposes you to small indie films you’ll definitely want to add to your “movies I need to watch eventually” list. Also, Moviefone Unscripted is a series on the channel where cast members from an upcoming film ask each other questions submitted by the audience plus a few questions of their own that are unscripted. Episodes of Unscripted can get funny hilarious belief. Films that have had their case on Unscripted include: Logan, Guardians of the Galaxy, 22 Jump Street, Hunger Games, and Pan’s Labyrinth.

Nerwriter1’s YouTube channel delivers fascinating video essays and case studies about film (as well as other topics such as music and social science). Film related videos tackle subjects such as the style, messaging, symbolism of films from Harry Potter to the Prestige. The videos are very well made, and the design elements are particularly impressive, aesthetic, and great at conveying the desired tone.

Recommended video: How To Use Film Titles Creatively

6. Lessons from the Screenplay

Lessons from the Screenplay is a YouTube channel that analyses film scripts and storytelling. If you want to gain a greater understanding of the techniques great writers use and the power a screenplay can have in a film. Ranging from analyses of obviously talky pieces like Aaron Sorkin’s The Social Network script to how a screenplay can influence something as primarily visual as Wes Anderson’s Moonrise Kingdom, LftS consistently provides fascinating insights.

Recommended Video: Whiplash vs. Black Swan — The Anatomy of the Obsessed Artist

Probably the country’s most well known film team, all the reviews from Mark Kermode and Simon Mayo’s film review show on BBC Five Live can be found on this treasure trove of film criticism. If you’re looking for insightful reviews of the latest releases then look no further, as Kermode provides articulate, cineliterate and insightful analysis on a weekly basis. Delve into the archives and you can find new perspectives on some of your favourite films, or just indulge in the legendary ‘Kermodean rants’ as Mark rails against bad movies with a ferocious passion. Kermode and Mayo’s odd couple relationship of banter and bickering built up over 15 years of presenting together gives the show its distinctive character and makes for highly entertaining viewing.

Recommended Video: Sex and the City 2 reviewed by Mark Kermode

One of the weirder film based YouTube channels out there, YourMovieSucks contains a blend of concise well informed, well argued film criticism with longer form takedowns of bad movies combining vulgarity, surreal humour and film theory. It’s an odd mix that probably won’t be for everyone and takes a while to get into, but fall into the rhythms of YMS and you’re in for hours of simultaneously hilarious and thought provoking content.

A channel with an esoteric sensibility not just restricted to film, kaptainkristian creates beautiful video essays about a variety of subjects, including movies, TV, music and comics. There’s always an exciting feeling of not knowing what to expect when kaptainkristian uploads a new video, but regardless of topic he’s always able to make interesting points and open your eyes to the interplay between medium, art and artist. The videos themselves are also often visually stunning unlike many video essays, blending excellent animation and editing to support and enhance the points being made.

Ever see some food on TV and think “I’d like to try that”? Well then look no further than Andrew Rea’s ‘Binging with Babish’ series, which sees him attempt to make dishes from film and TV and improve them. There’s some genuinely delicious looking food being made here, but the real fun comes from the disgusting stuff being made flesh. To scratch that itch, look no further than his attempts to make the food of It’s Always Sunny in Philadelphia, which includes the genuinely horrifying ‘milk steak’. 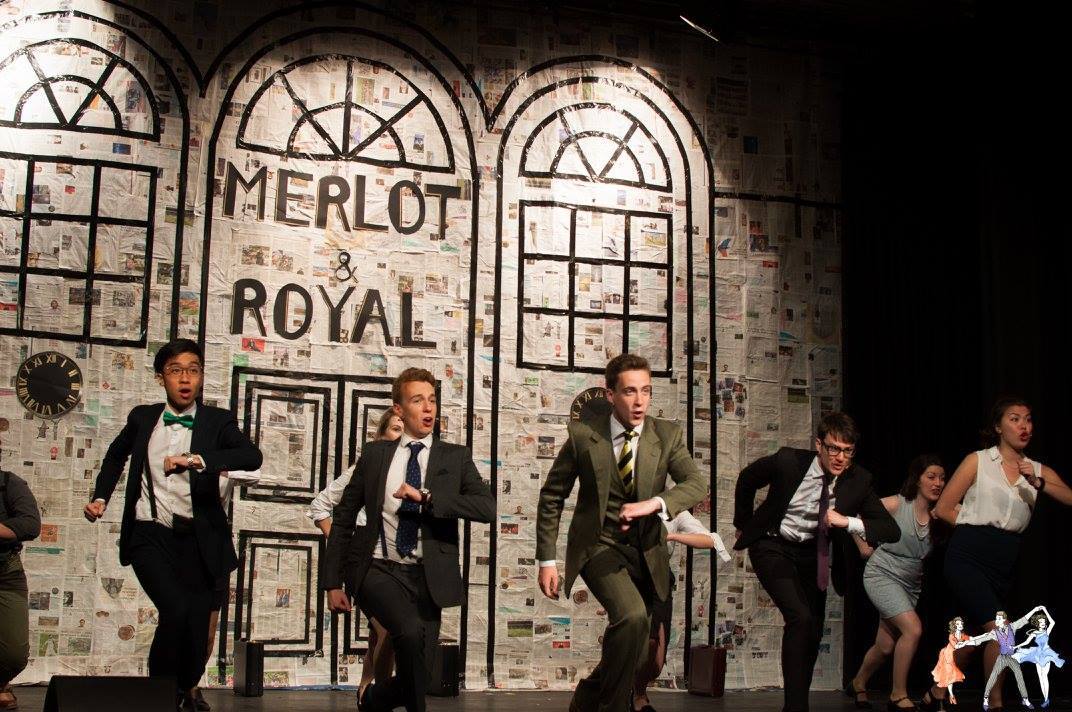