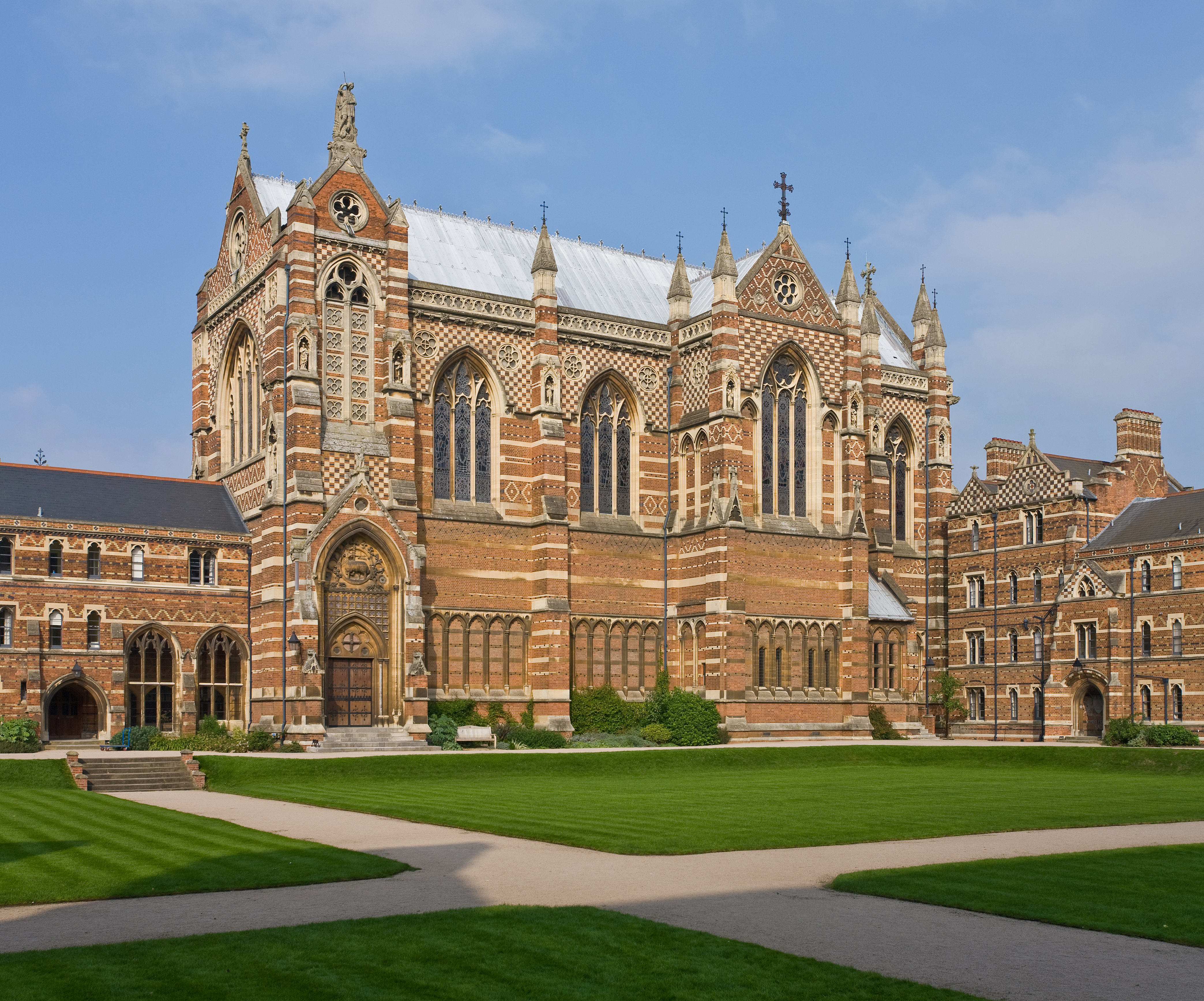 Keble College faces opposition after provisionally approving the burning of a boat on its front quad ahead of this year’s Summer Eights regatta.

During a meeting of the college’s Governing Body, the decision was taken to allow Keble College Boat Club (KCBC) to burn an old boat in the middle of the college’s Liddon Quad if the M1 crew finishes Head of the River next week.

“The college’s Garden Master and Chair of the Buildings and Gardens Committee resigned following the decision, however, reportedly claiming that the boat burning undermines the College’s £57,000 investment in the Liddon lawns over the past two years.”

An emergency MCR meeting is also to be held on Sunday to discuss the matter and “arrive at a clear stance of approval or disapproval”. The motion notes several arguments against the proposed boat burning, including the use of the quad, the perceptions of prospective applicants to Keble and the summer Entz ban currently in place in college.

“The aim of the motion was to prompt the MCR to have a discussion, come to a consensus via an anonymous vote and, subsequently, for the MCR president to present this opinion to the college. We outlined why we thought this was an important issue for the MCR to discuss within the motion.”

In an email sent to the MCR, Men’s Captain of KCBC Sven Jaeschke confirmed the proposal, but denied claims that the boat burning could be damaging to Liddon Quad:

“The motion raises concerns about extravagance use of equipment and damaging the quad, but I have to clarify that these points are misleading and wrong.”

“The grass won’t be touched and we would use fire retardant blankets to further protect it. The old wooden boat that we intend to burn, however, hasn’t been used for over 40 years and is of almost no value anymore.”

He added: “It’s about finalising the hard work and dedication that many people have shown in over the last few years and which put us into this excellent position that we are in now.”

Meanwhile, an emergency motion has been proposed in Keble’s JCR to “attain a stance within the JCR concerning the burning of a boat on Liddon Quod”. Alongside her counterpart in the MCR, the JCR president will also inform Keble’s Warden of the position reached at tonight’s meeting.

The Governing Body decision was approved 12-9 with 3 abstentions, although JCR and MCR representatives are not permitted to vote. Junior members were asked to comment, but had not been able to consult their common rooms as the item was not visible on the agenda prior to the meeting.