Walking away from St Catherine’s on Saturday morning I couldn’t stop myself humming ‘Merlot and Royal’; it was at this point that I realised that the rehearsal I had just seen was something quite special. Merlot and Royal is a brand new musical which has finally made its way on stage after being written by current student, Imogen Mechie, at the age of just 15; Imogen is also making her directorial debut with the show. It is a musical which I have no doubt will provoke feelings of familiarity and nostalgia, and yet will also give audiences something fresh and exciting.

The setting is post-war Britain and the focus is a prestigious bank called “Merlot and Royal”; with the recent death of it’s founder, Robert Merlot, the story follows his son, Merlot Jnr, as he inherits the bank. However, there is a slight problem, Merlot is a bit of a playboy with a less than impeccable reputation; in order to address this issue his advisors come up with a plan, they are going to find the young man a wife. As perhaps can be expected, the execution of this plan proves to be more difficult than Merlot’s advisors might have anticipated – especially following the introduction of Eliza, a young girl juggling several jobs to support herself and her father.

It is a musical which I have no doubt will provoke feelings of familiarity and nostalgia, and yet will also give audiences something fresh and exciting.

I was lucky enough to witness a couple of numbers from the show; the cast had told me about the variety in the music and it really came through. The big musical numbers are full of life and energy; I particularly enjoyed watching ‘The Shareholder’s Ball’, described as ‘an introduction to the 1950s dating scene,’ it certainly made me giggle. There are also softer numbers, a duet between Merlot and Eliza, reveals the gentle beauty to be found in the score. This is all accompanied by a fantastic orchestra, which includes a plethora of instruments from a saxophone to an oboe. The orchestral accompaniment really compliments the classical style of the musical, which Imogen describes as ‘more like Les Mis or My Fair Lady than Rent or Avenue Q’, and to me this is one of the stand out aspects of the whole show.

The cast of Merlot and Royal seem to be an eclectic mix, made up of mostly freshers and clinical medical students, it brings together a wide variety of musical talent. This is something which very much endears me to the show and, as Imogen tells me how the show has really given people a chance to show what they can do, I cannot help but be impressed. It is in the approach of the cast and crew that there is something exciting to be found; at the rehearsal almost everyone I speak to cannot seem to emphasise enough how much fun they are having with the show and I think this will translate to audiences when the show is performed.

There is something intriguing in the idea of a musical that was written by someone at the age of 15; Imogen tells me that she thinks the songs reflect the honesty of her 15-year-old self and there is a certain hope and youthfulness to the lyrics. I think Merlot and Royal is an incredible achievement on both the parts of the writer and the wonderful cast and I can only commend them. I can’t wait to see the show in full next week and if you have the chance I would thoroughly recommend checking it out.

Merlot and Royal will be in Tingewick Hall from the 29th to the 31st of May. Tickets are £8 (£6 concessions) and are on sale now.

Review: Objects Belonging to a Young Man in Oxford 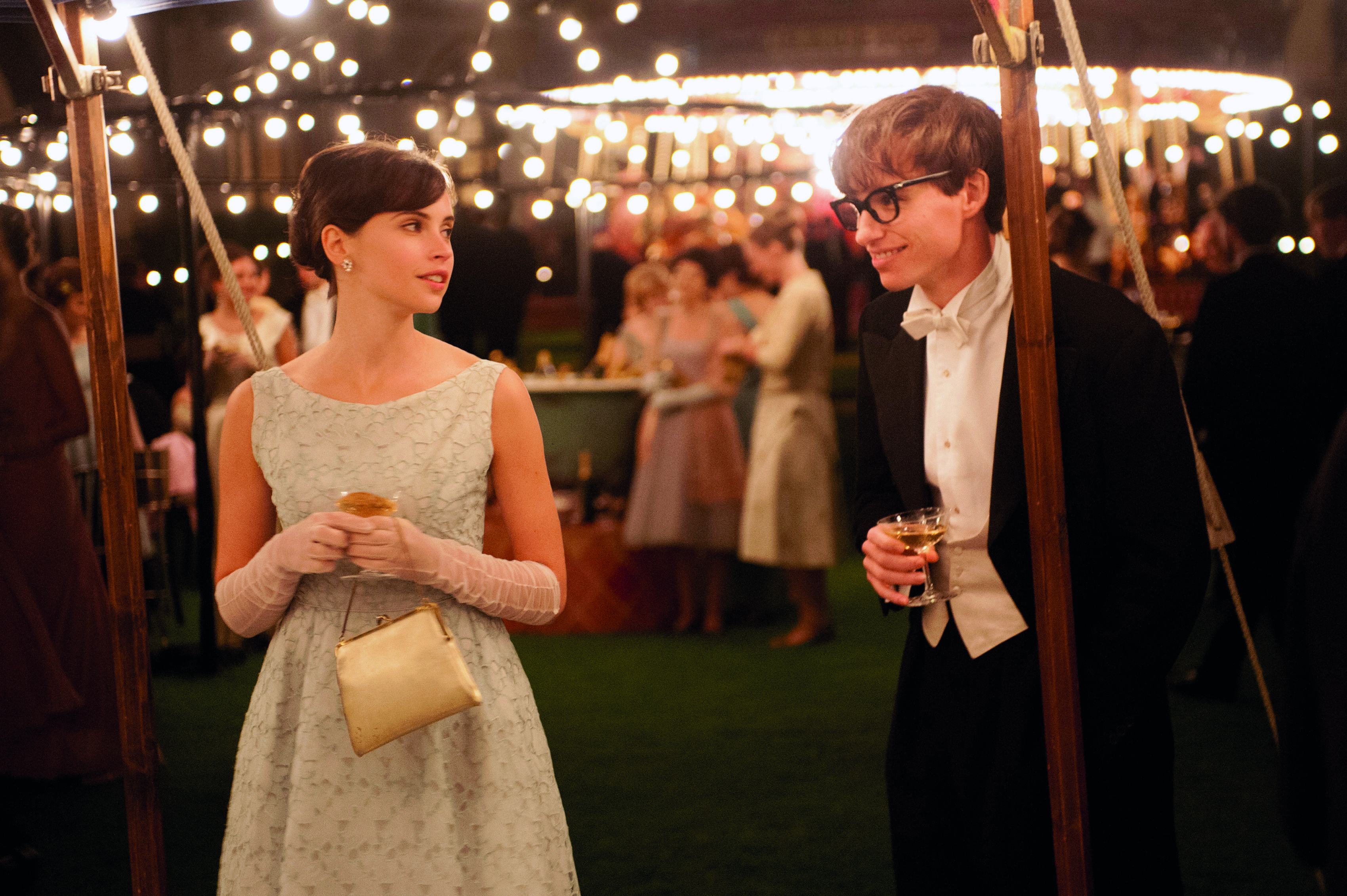 An interview with James Marsh, director of “The Theory of Everything”