When Private Lives premiered in London in 1930, Noël Coward said that he wanted to stage a show replete with “cocktails, repartee, and irreverent allusions to copulation.” He started with a tantalizing premise: a comedy of manners that tells the story of Amanda (played by Freya Cunningham) and Eleanor (Jhanie Fender), divorced lovers who find themselves occupying adjacent Parisian hotel rooms with their new partners, Sybil (Malia Russell Willis) and Victoria (Shasta Kaul). St Hilda’s College Drama Society’s rendition, which used an all-female cast and inevitably entered the debate about the show’s long-discussed relationship with queer theory, started off a bit slow and uninspired. Yet, it developed nuance and vitality; illuminating the tension between the way in which our unknowable private lives affect us in what Amanda calls the “matrimonial bottle,” and the way in which humor can save us in our most dire moments. “I don’t believe in crying over my bridge until I’ve eaten it,” Amanda says when quarreling with Eleanor, in a line that captured the show’s irreverent, jovial mood and generated deserved audience laugher.

The first thing that struck me was the show’s minimalist approach: the stage consisted simply of a piano and was split into the sparse hotel rooms of both couples, the lighting seldom varied. Given the importance romantic aura plays in a show with qualities of the Great Gatsby, and the fact that many of the crucial lines involved musing on Parisian “moonlight,” I initially struggled to feel the “reality effect.” However, as the barriers broke down and Eleanor and Amanda begin hopping into each other’s rooms, the show started to highlight the cast’s ability to evoke the toggle between comedy and irredeemable love, and animated the play’s central movement between aching emotional tension that inexorably falls into comedy. Lines such as Eleanor’s comment that “certain women should be struck regularly, like gongs,” or her stoic response to Sybil that Amanda was in fact much “prettier,” were delivered with dry comedy and helped generate a sense of mood.

It revealed the arbitrary borders of constructed gender roles, and allowed Amanda and Victoria, and Sybil and Eleanor, fluidity and the ability to “switch” between masculine and feminine tropes.

Using an all female cast for a play in which traditional (i.e. 20th century) romantic relationships form the drama’s constitutive interest was ambitious, but also potentially revealing of an emergent lesbian subculture. It revealed the arbitrary borders of constructed gender roles, and allowed Amanda and Victoria, and Sybil and Eleanor, fluidity and the ability to “switch” between masculine and feminine tropes. Vick’s character, who was played as Victoria (Shasta Kaul) in the show, succeeded at this by adopting a sort of Ellen DeGeneres swagger, and the scenes in which Amanda and Eleanor reunite and ecstatically dance in their hotel rooms further contributed to these roles.

The all-female cast presented an obvious challenge: the mannerisms, and affectations that were so culturally linked to heterosexual couples—the traditional “seduction” scene, for example—at times came across as jarring. This was one of the show’s greatest shortcomings: it didn’t fully commit to having females play both male and female roles (which would have been a pleasant absurdity itself), nor to challenging those roles through performances that were more expressive, queer, or sabotaging of the generic male-female romantic ritual. This led me to lose track of who was who in the relationship, and Amanda and Victoria, on the one side of the side, and Sybil and Eleanor, on the other, almost blended into the same character. I felt that the play left too many traditional romantic motifs intact, and that it failed to capitalize fully on potentially rich opportunities for code switching from its great cast.

Act III was perhaps the strongest, and it redeemed some of the earlier dryness, evoking the dramatic suspense of past film renditions, and capitalizing both on the humor generated while also skillfully juxtaposing the two relationships which the drama itself had begotten. We see Amanda and Eleanor, now returned to their enigmatic yet enchantment-filled love, and Sybil and Victoria, who, now rejected, have grown indignant. At this point, I was able to experience what seemed like the show’s crux: the sense of true bliss that can emerge from surrendering to and reveling in the absurdity and uncertainty of circumstance. As Amanda and Eleanor hasten off the stage, my imagination took flight away from the redundancy of bickering and into their forthcoming romance, and the sense of atmosphere that had been lacking in Acts I and II emerged strikingly in the pleasure of pre-travel bliss coloring their faces.

Private Lives is showing from the Sunday to Tuesday of Fifth Week at 7:30pm in St Hilda’s. 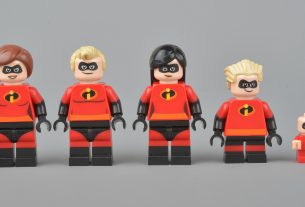 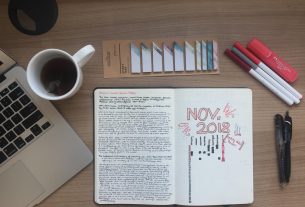 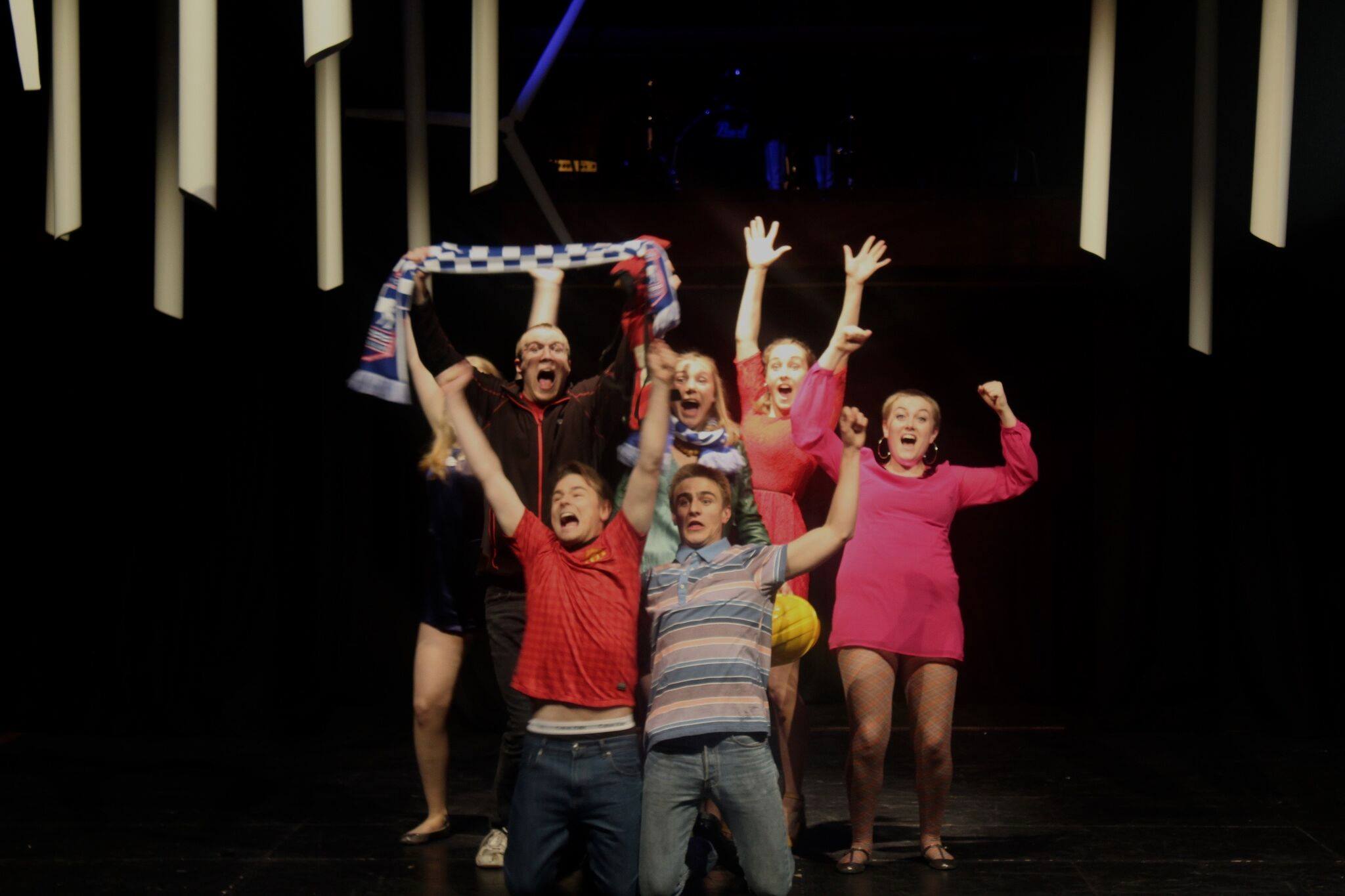 Colin and Katya – A review