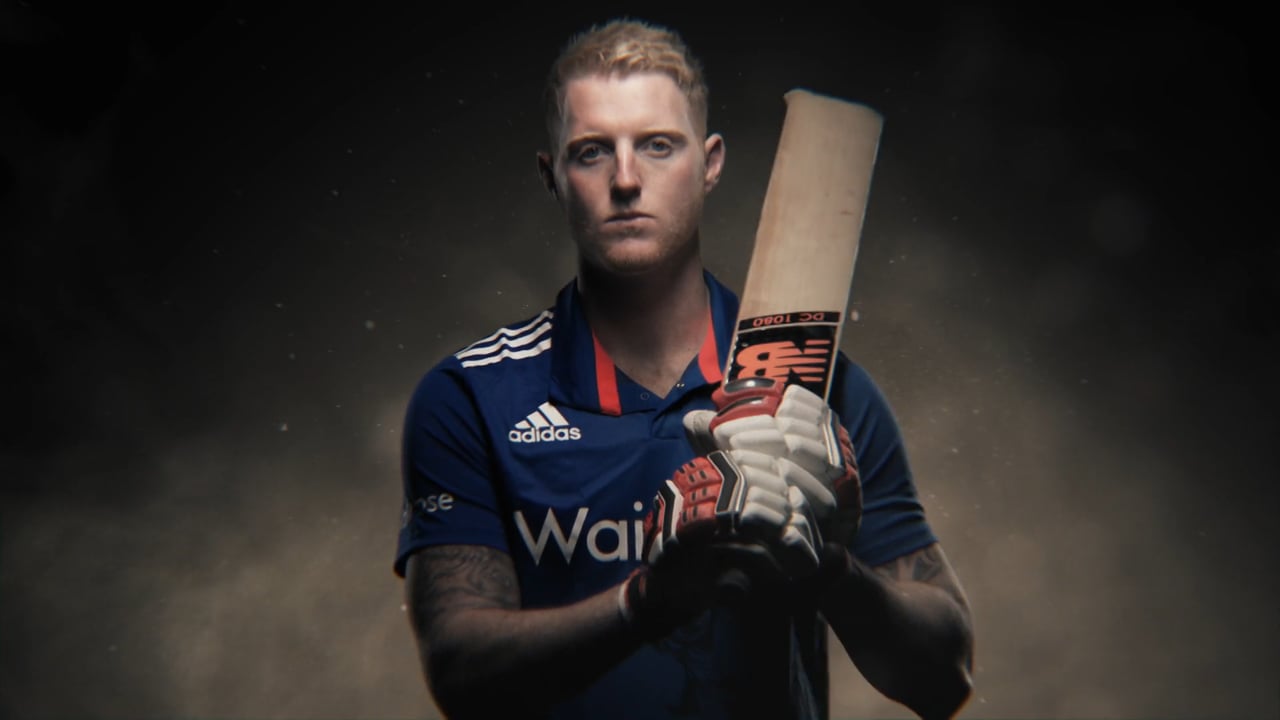 Ben Stokes is the IPL’s most exciting asset

This week the IPL will move into overdrive; the hype and explosive pyrotechnical displays intensifying in ways previously not thought possible. India will grind to a standstill, fixated on a small white ball, and carnival will erupt as it regularly flies out of the bowl the other team is trying to keep it in.

On the pitch, however, the tournament’s denouement has been deprived of its most exciting asset. After sending down three overs of high-class bowling for 10 runs, and not batting (boring hey), in a farewell precession against Kings XI Punjab, Andrew Strauss has pressed a giant red button (on his presumably infinite dashboard of important other buttons) that has ended Ben Stokes’ stay.

Stokes’ Rising Pune Supergiant side, alongside Jos Buttler’s Mumbai Indians, and Chris Woakes’ Kolkata Knight Riders, have qualified for the menacingly-sounding Elimination Stage. But with England’s upcoming One Day series against South Africa taking precedent ahead of the Champions Trophy, the trio will play no further part.

Chris Woakes has been fantastic, taking 17 wickets, and Jos Buttler has been pirouetting the Wankhede Stadium into a spin, but Ben Stokes is electric. He is quite possibly the most intoxicating player the IPL has seen, ever.

Stokes has it all. He does not so much have a locker as an industrial warehouse of talent

Delivering early was important for Stokes’ cause. Not for the reason of unshackling a 1.7million pound ball and chain from around his ankle, though; that will have buoyed him. Once the Pune faithful, and the rest of India, had seen Stokes’ capability first hand (an explosive 50 in only his second game), merely his presence triggered cascades of feverish zeal.

Stokes has it all. He does not so much have a locker as an industrial warehouse of talent. With Ben Stokes, a large part of the fun is in allowing yourself to ponder what he could possibly pull off next; a strange proactive excitement, in addition to the reaction when he inevitably then conjures up the impossible. Neither detracts from the other. There is always an overriding sense that he is about to erupt into action. When he does, it is incredible.

He has been sensational at it all, sometimes even all at once

It is for this very reason that highlight reels are an injustice to our fiery ginger dynamo. The IPL Player of the Tournament will be picked from hours of analysis, and re-runs of some of the finest innings, or irresistible bowling spells. David Warner may well gleam like a child as he poses for photographs with the trophy. But live in the moment, no one has come close to Ben Stokes.

Against the Gujarat Lions, with the bat, he scored 103*. Against the Sunrisers, with the ball, he claimed the triad of Warner, Dhawan and Williamson. Twenty20 cricket is no longer divided into defined types of players. A teamsheet is no longer an ordered set of numbers; more a fluid multiplicity of niches. But Ben Stokes is a devastating exception that proves the rule. He has been sensational at it all, sometimes even all at once. Against Delhi Daredevils, he became only the third player ever (after Ravi Jadeja and JP Duminy) to score 30+ runs, take 3 wickets, and 2 catches in an IPL game. He is the only player to have scored 200+ runs, and have taken 10+ wickets in this IPL. He is the defacto choice for Player of the Tournament.

When England Captain Eoin Morgan flew out to India especially for the one-off showdown between his Kings XI Punjab and the Supergiants, only to be run-out off Stokes’ bowling, he will have witnessed first-hand what the Stokes show is all about.

With him no longer around, the IPL is just, well, a bit worse.