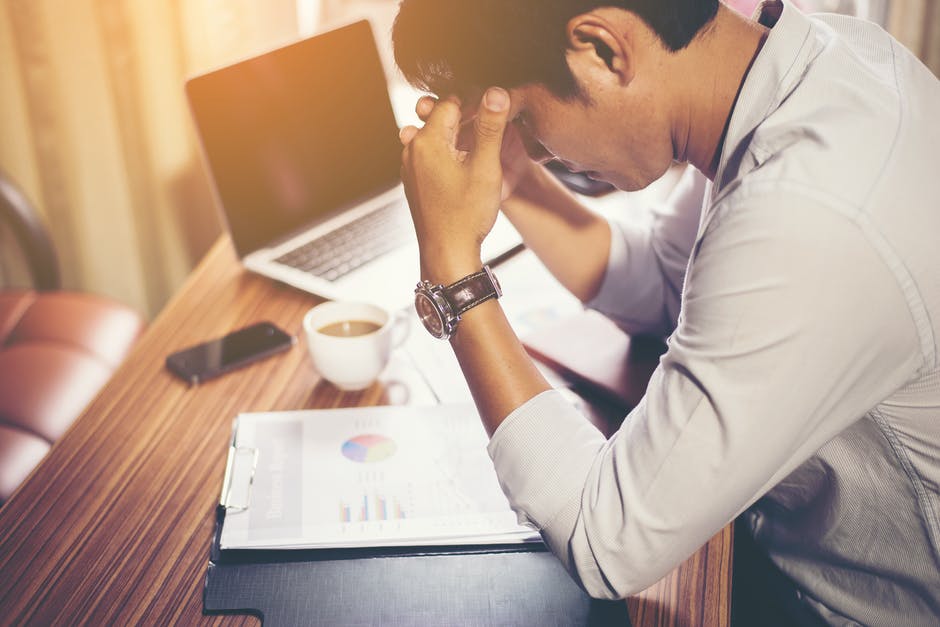 One unacquainted with the term “fifth week blues” might mistake it as a commemoration for a past tragedy, or perhaps an anachronism bemoaning poor crop development from agricultural days. In Oxford, however, the week (and the emails that signify its arrival) has the quality of an impending climate catastrophe. “Blues Week” might be said to begin in fourth week, when you first encounter preparatory measures. Notably, welfare mail with opportunities to attend  “Finalists’ Fruity Fridays” or an “Art for the Heart” event. I can only speak for New College’s Welfare Team, but I have found these efforts incredibly impressive, not only taking us out of our rooms but also creating a true communal spirit for much-needed jocularity.

As we prepare for the coming 5th week, I hear many tutors and friends suggest that we need more of these community events, yet I write with scepticism that more gatherings and outings necessarily mark the best way to combat our entrenched blues. In fact, we might need to shift our focus entirely. JCR and MCR teas are important; finding cathartic ways to socialize that enable one to de-stress are integral to mental health. But given the inexorable isolation of writing essays, commuting to class, or revising, and the unlikelihood that the libraries will turn into spaces for Byronic fetes, we might also consider how we can become better at being alone.  That is, how can we begin to accept the intensity of solitude in Oxford and find ways to exist individually with our thoughts and worries, our “blues”?

How can we begin to accept the intensity of solitude in Oxford?

First, a disclaimer: I am a visiting student here, and can only offer an outsider’s perspective. I come from Amherst College, a liberal arts school in rural Massachusetts with under two thousand students (you might envision two or three Oxford colleges placed in the countryside). Yet, after spending almost three terms here and making both British and ex-pat friendships, I have found that my thoughts on the often problematic intensity of the solitude in Oxford are shared. By solitude, I mean both being physically alone, and existing in places where introspective, individual thinking are the modus operandi. The Radcliffe Camera, where I sit writing, holds a hundred people, yet we might all be said to be “alone.” Of course, we have an immense number of opportunities to interact on casual terms, to collaborate on projects or linger in the pub. Nevertheless, the default state throughout the day is one of being alone: in the library, in your room, walking to a tutorial. Part of my experience is attributable to being abroad and arriving in a new place without an established friend group; part of it, to the nature of Oxford itself, and the fact that when returning in the afternoons, most of us arrive not to bustling dorms, but to what can feel like a college’s roaring silence.

I do not mean to critique Oxford itself, nor do I suggest that the atmosphere must shift into one with a less isolationist atmosphere. Instead, I want to consider how we might re-envision our solitary states as opportunities for internal productivity, creativity, and reflection. This would do a few things. First, it would make socializing more fruitful by allowing us to share thoughts and stories and our mind’s wanderings when we do come together at the day’s end, Second, and perhaps most importantly, it might engender a sense of silent community throughout the day, transforming the stoicism of libraries into more harmonic and active environments.

But what does it mean to develop what D.W Winnicott called the “capacity to be alone?” How can students use fifth week to move from solitude to productive loneliness? There are a few practical measures: mediation and mindfulness provide ways to become more attuned to passing thoughts and feelings, and open the possibility for a greater sense of “headspace.” Cognitive behaviour offers strategies to cohere and formulate our swirling minds with useful structures, so that an hour of essay writing or brainstorming might begin to feel more dialogic and reciprocal.

How can students use fifth week to move from solitude to productive loneliness?

Of course, none of these are panaceas, and many of us have tried them to little avail. A few philosophers, who wrote during political times not different from our own, have offered me some solace.  Hannah Arendt, in The Origins of Totalitarianism (1951), believed that  “Loneliness…is among the most radical and desperate experiences of man,” and that it begot a saddened, vulnerable populace. For her, we must develop the ability to exist “in the space of solitude, where we are alone and yet in company with ourselves.” Germaine de Staël, writing during the French Revolution, said that in order to survive alienation, we must “populate our solitude with ghosts.” Creating an internal cast of characters was not the task of children or psychopaths, but a way to map out happiness and stay internally connected.

Can we adopt the language of “populating” and “self-company” as we move into fifth week? One way to start might be through learning to be alone together with your mates, or through finding ways to describe the exact qualities, feelings, and sensations of isolation versus those of productive loneliness. Another is to start mapping out what fifth week means to you: what you anticipate, how you can cope, and what sort of spaces, rituals, and individual sensations are the most cathartic. And the next time you walk home, perhaps the urge to rush off to another gathering will be beautifully supplanted by internal companionship. 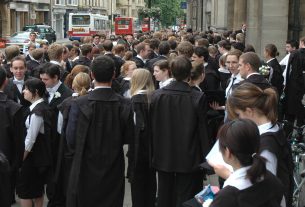 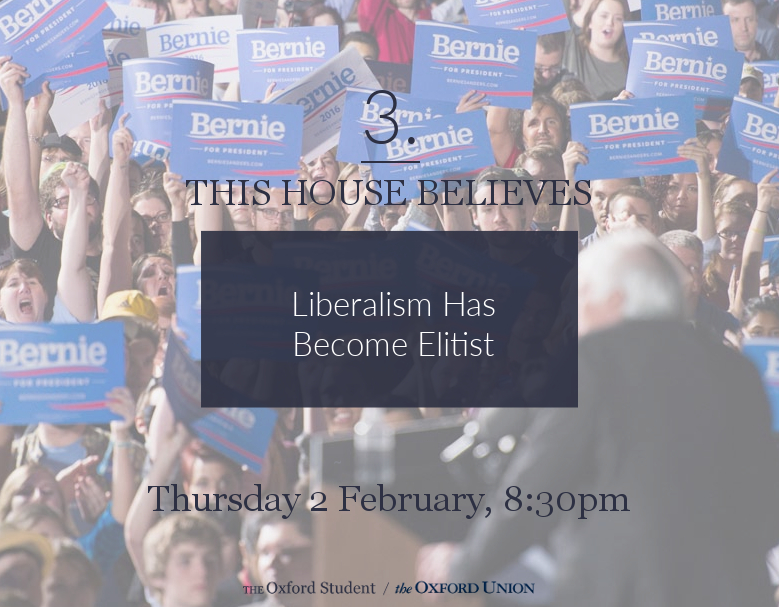 Termcard Reaction: “This House Believes that Liberalism has Become Elitist” 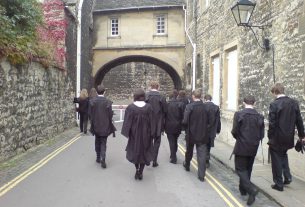