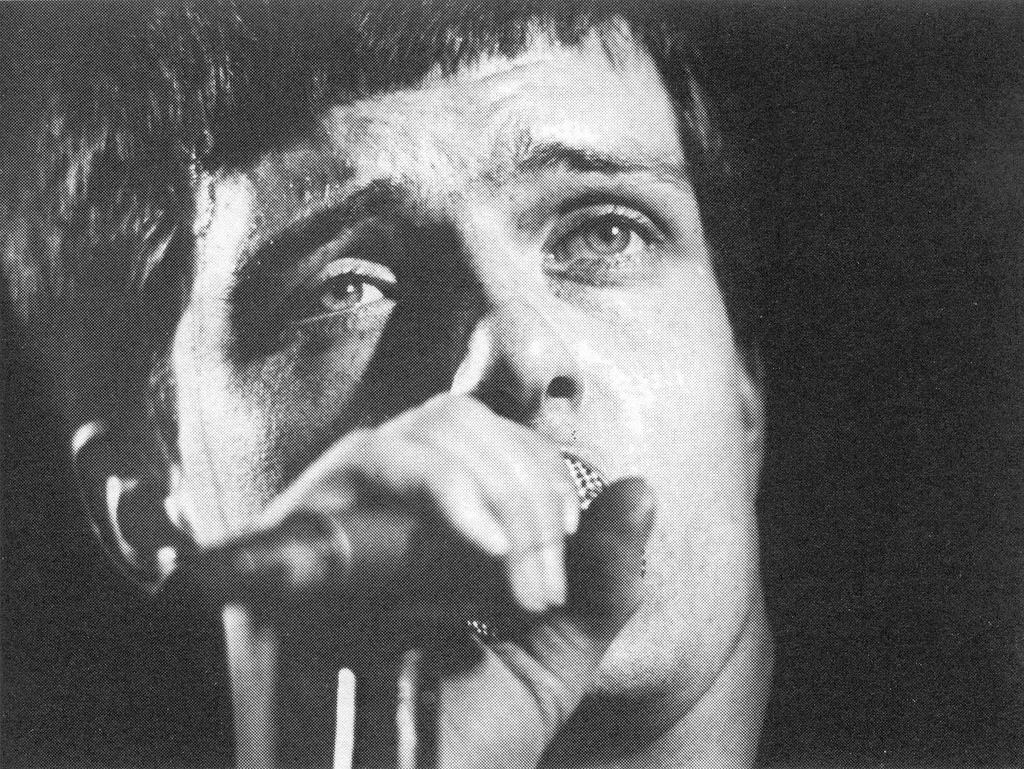 Welcome to this issue’s instalment in ‘Indie Dive’, a series that delves into the recesses of the independent film world and pulls out a gem. Each Indie Dive column spotlights a lesser known indie film, hopefully convincing you to add it to your film queue. Part five of the Indie Dive series brings you Control.

Control is a biopic that centres on Ian Curtis, lead singer of the 1970s British post-punk band, Joy Division. Curtis’ widow penned the biography, Touching from a Distance, upon which this film is based. The film follows the rise of Joy Division and Curtis’ marriage, affairs, and battle with epilepsy.

Printed to black and white, the film is visually interesting and atmospheric. The music and band performances are at times hypnotic in their intensity, with live performances in the film performed by the actors themselves. The acting and directing are perfectly matched to tell the painful story of Joy Division and Curtis’ desire to maintain control even as his marriage, career, and illness find him spiralling.

Control has garnered a string of accolades since it premiered at the 2007 Cannes Film Festival. At Cannes, it won the CICAE Art & Essai prize for best film among other prizes. Among its five British Independent Film Awards are Best Film, Best Director for Anton Corbijn, and Most Promising Newcomer for Sam Riley, who portrayed Ian Curtis. The film was even nominated for three BAFTAs (including Best Film), with Matt Greenhalgh winning for the Carl Foreman Award for the Most Promising Newcomer).

The praise from critics is very much warranted, as this film paints a delicate and dark portrait of Ian Curtis and his relationships with people and pain. In sum, Control is a mesmerizing and intense picture that stuns both in its aesthetic and its story. 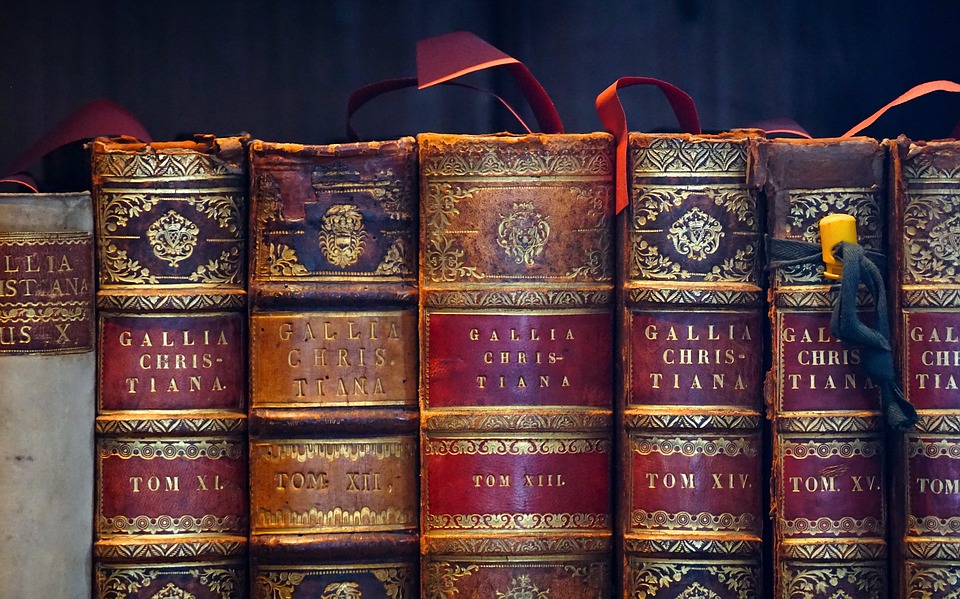 Did Pitt give us a hit? – World War Z