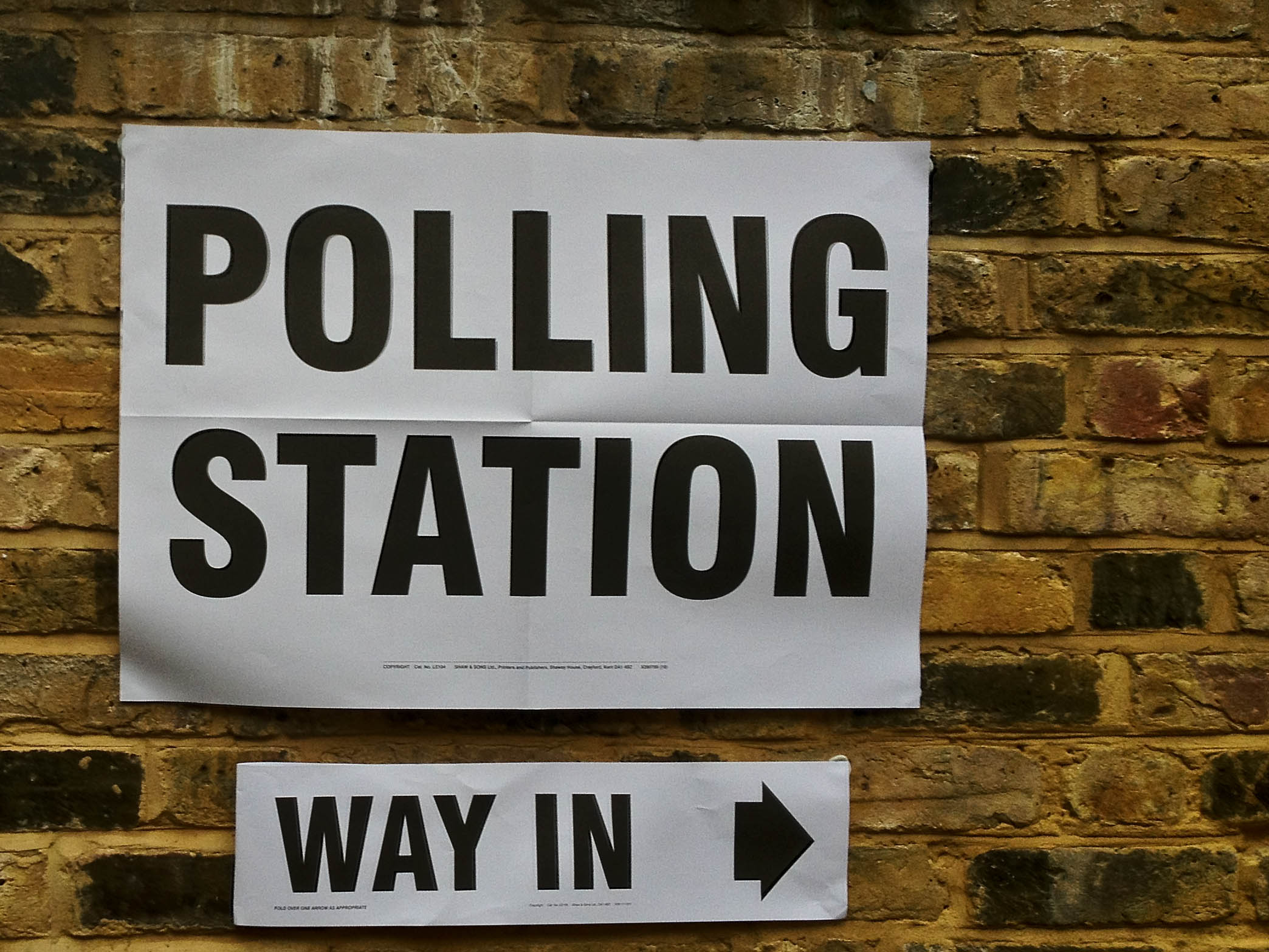 As the general election approaches, students across the country are preparing to vote for the future of their country. This demographic enjoys a unique position, as students may vote either in their home constituency or in the constituency in which they study – or both, in local elections. They don’t even need to inform the Electoral Commission which address they will be voting from, provided relevant proxies or postal votes are organised in advance.

Students are privileged in having the ability to choose where to cast their votes. Nonetheless, whilst they may vote for local councillors both at home and away, voting twice in a general election is a criminal offence which could land the offender with a fine of up to £5,000 and being excluded from holding certain political offices in future. This privilege is thus a double-edged sword – as students are only permitted to cast one of their two votes in general elections, one constituency will consider them non-voters. As different numbers are allocated to individuals on the different electoral rolls, it seems unlikely that even a centralised system could eliminate those who have registered twice in the absence of a connection between the numbers. Accordingly, this contributes to the existing impression of students as a disenfranchised demographic through a quirk of the electoral system.

Recognising this phenomenon might encourage a re-evaluation of the level of political engagement among the student electorate, as they are statistically compromised through no fault of their own. However, this quirk cannot mask the fact that there are comparatively low levels of turnout demonstrated by this demographic. In response, I would propose two things: introducing an option on ballot papers to mark the intention to vote in another constituency, and greater political engagement among students and young people. Whilst the system might be beyond student control, turnout is firmly within it.