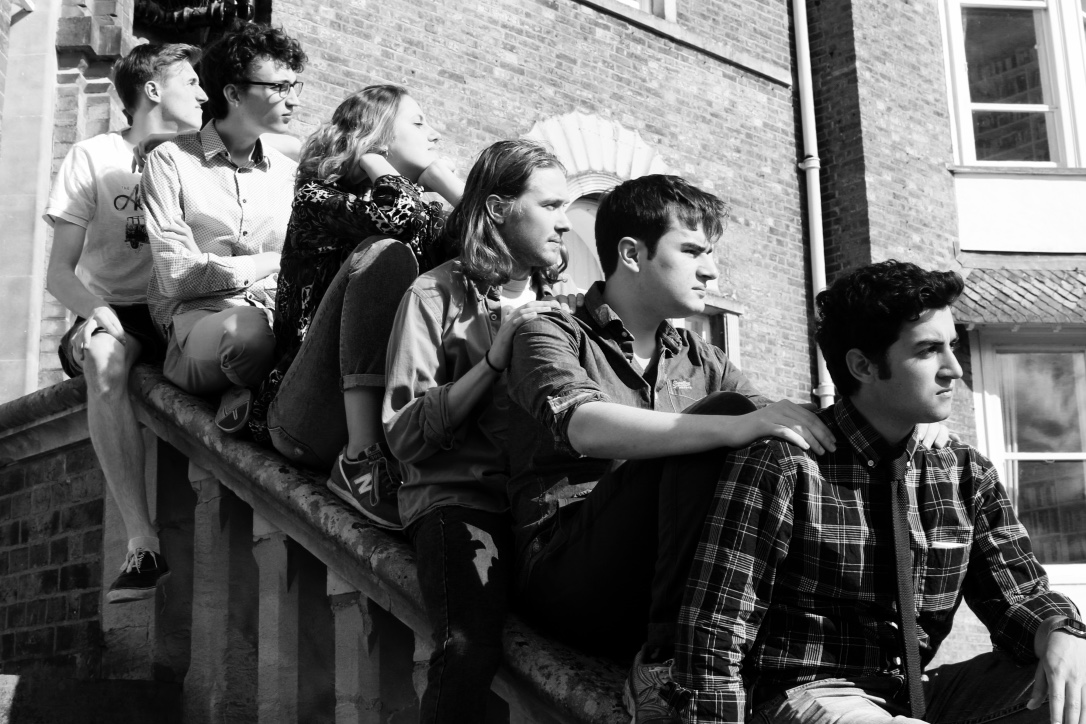 The Oxford Revue perform regularly each term, but their biggest night falls this week with The Cambridge Footlights and The Durham Revue at the Oxford Playhouse. We sat down with two of the Revue’s members, Alistair Inglis and Katherine Maniura, to talk about their upcoming performance and what it’s like to be a part of Oxford’s most iconic comedy institutions.

Despite the Oxford Playhouse website describing the event as a ‘face-off’ between ‘rival’ groups, both members laughed at this idea, with Katherine telling me ‘I really love meeting other groups, they write totally different things’. The evening does promise to be of exceptionally high standards though, being hosted by well-known comedian Naz Osmanoglu, but primarily because of the Revue’s reputation and history. It boasts impressive alumni; Katherine recall’s being at the Edinburgh Fringe last year, when ‘a guy came up to us to say “I saw a Revue show in the 70s, it was with Richard Curtis and Rowan Atkinson”. So I said come and see us, you never know!’

Alistair also explained that through trialling new material at their shows throughout the year, they know what work best for their ‘biggest show of the year’. It’s certainly a different calibre from most of their performances; although they performed at the BT and Pilch every year, the Oxford Playhouse is a huge venue. I asked them what the biggest challenge would be for this kind of event, and they both agreed logistics- Alistair said that ‘we’re used to just rocking up to the Wheatsheaf  (a pub) an hour before, plugging in our laptop and that’s the tech- this is a lot more professional’. It’s a different audience too- Katherine admitted that ‘it is easy to fall back on student jokes… and that’s not necessarily a bad thing, at Varsity for example it made sense… but the Playhouse night pushes us to be more inventive’.

‘It’s going to be great because it’s the condensed best of student comedy’.

Katherine and Alistair were a genuine pleasure to speak to, as they are so passionate about comedy and the Revue. They both got into it in a similar way, being cast as comedy parts when doing theatre, and realising, as Katherine put it, that they ‘preferred playing funny parts. I just love- well I was going to say being laughed at- but making people laugh.’ It’s an exciting prospect, a night of comedy at the venue that marks the height of student drama; I aksed about the difference between performing drama and comedy. Alistair finished Katherine’s sentence for this question: ‘(Katherine) With drama you have no idea how it’s going, but with comedy you get…. (Alistair) instant gratification’.

Their dynamic is consistently like this, bouncing off each other’s ideas and coming to answers as a pair. I feel like this reflects the structure of this tight-knit group, and the playful creativity of the Revue. One of the funniest moments of our chat in the Turf was when they both absolutely lost it at the memory of Revue member Derek using salad dressing in a sketch, which was very entertaining to hear about (Katherine assured me ‘we’re professional, I promise!). Their performance at the Playhouse is going to be largely sketches like this, with Alistair explaining that ‘some of them are sketches that build up to a punch-line, some of them are based around funny characters’. I found it really interesting how important writing and creating characters, situations and sketches is in the group, rather than just performing to a script. Katherine noted that there’s ‘a big difference between being a funny person in a social environment and being able to learn how to construct a funny situation- it’s a skill that can be learnt. You’re not born with it!’

So why should students, and perhaps even those who aren’t hugely into comedy, come to the Playhouse on Thursday? Katherine explained that ‘it will genuinely be really fun- it’s our best, combined with the best of the rest of student comedy in the country, and we have a professional comedian hosting’, with Alistair echoing this sentiment- ‘It’s going to be great because it’s the condensed best of student comedy’.

The Oxford Revue are performing alongside The Cambridge Footlights and the Durham Revue on Thursday the 8th of June at the Oxford Playhouse. Get your tickets here http://www.oxfordplayhouse.com/whats-on/all-shows/the-oxford-revue/4775.