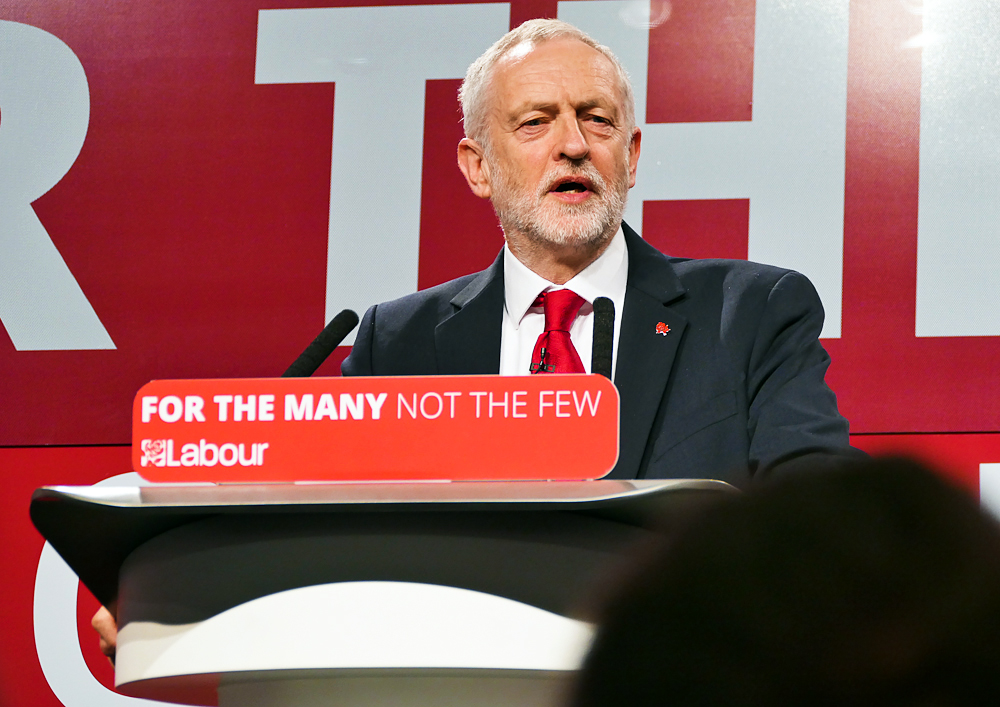 Jeremy Corbyn: staving off apathy in the general election

When this general election was called, many celebrities, journalists, and indeed even Labour party activists encouraged us to vote Labour in spite of Jeremy Corbyn – however, I think what this election campaign has taught us is that we should be voting Labour because of Jeremy Corbyn. A man inundated with criticism from the very beginning, it has actually been Corbyn who has encouraged me to feel passionately about this election and believe in the possibility of change – for that he should be commended.

I had previously been sceptical of calling myself a Labour Party supporter; I voted Labour in 2015 based largely on the fact that my local Labour candidate was exceptional, had I lived in another constituency perhaps another party could have courted my favour. I felt let down by what appeared to me as a manifesto that didn’t do enough for people, a piecemeal manifesto. I did not feel enthused about politics and, most of all, I felt like my vote was about minimising the damage a Conservative government could do rather than active enthusiasm for Labour Party policy.

Now, things are different. I am voting Labour not simply because they aren’t the Conservatives, but because they have a leader and policies I truly want to get behind. A £10 minimum wage, the abolition of tuition fees, the nationalisation of the railways and energy firms, all policies which in 2015 seemed out of reach are all of sudden a possibility. Combined with a leader who believes that the public deserves better and is encouraging the public to realise this; for the first time, I am excited about an election.

One of the most important effects of this is that it has drawn me out of a state of near apathy. Don’t get me wrong – I always knew that politics was significant in shaping both my life and the lives of those around me but I had found it difficult to engage with. How can things change if we are not engaged? Young people have a reputation for disinterest when it comes to politics and yet in this election we have seen increased levels of student voter registration, with most of them backing Labour. This is not a mere coincidence, but rather an affirmation of the positive effect of Corbyn’s new direction for the Labour Party and indication of a new enthusiasm. We can only hope this will translate on election day.

If Jeremy Corbyn had never become leader of the Labour Party, and we lived in a world where our best hope was Liz Kendall or Owen Smith, would I still be voting for Labour? Yes, I probably would – anything would be better than another five years of Conservative government. However, would I be badgering my family about the importance of voting Labour? Would I have been pushed to go out campaigning for Labour for the first time? Would I be writing this article (meta – I know!)? For me, the answer is probably not. Whatever happens on the 8th of June, I know I have gained something from this election, as have many others, young and old. I have gained a political awakening and a sense of possibility – with one person in particular to thank, Jeremy Corbyn.