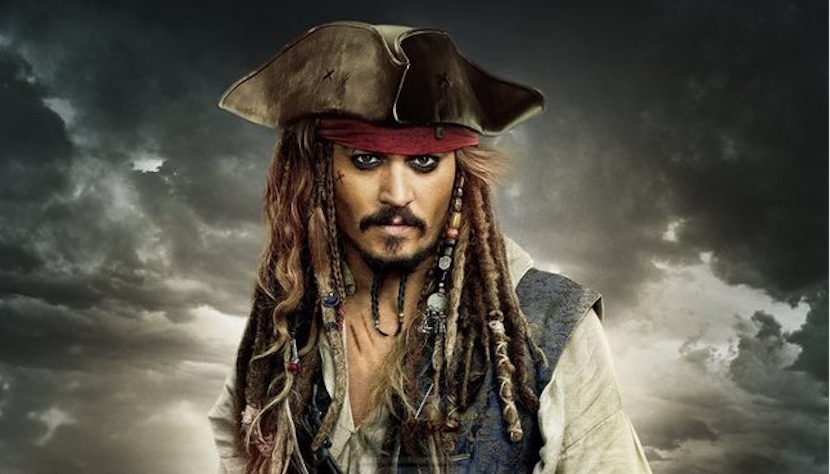 Six years after On Stranger Tides, Disney has rebooted the Pirates of the Caribbean franchise again. Dead Men Tell No Tales – the fifth film in the series – is an improvement to On Stranger Tides but not by much. Dead Men Tell No Tales begins with drumbeats and a rendition of “He’s a Pirate”, promising the thrill of nautical adventure; however it quickly reveals itself to be a deadweight.

Orlando Bloom and Keira Knightley are replaced with Kaya Scodelario (Skins) as Carina Smyth and Brenton Thwaites (Maleficent) as Henry Turner, both of whom are on the hunt for Poseidon’s trident and its power to command the seas. Carina is a “woman of science” who gets repeatedly mistaken for a witch, while Henry is Will Turner’s son and a straightforward replacement for Orlando Bloom’s character (still toiling on the Fying Dutchman, as audiences are helpfully reminded in the opening sequence). Henry is out to rescue his dad with the trident and Carina is following her disappeared dad’s instructions to hunt it down – so the pair have a lot in common. Their half-hearted romance and pursuit of the trident take up most of the film, with baddy Salzar – an undead Spanish sea captain – chasing it too, in hope of revenging himself on Captain Jack, who ended his career as pirate-exterminator.

There is a lot going on and it is not the easiest film to follow. In a sickly sweet moment, Henry says of Carina: “You don’t have to understand her, you just have to believe in her”. It feels like the audience is expected to treat the film in the same way – just go with and try not to think too hard. There would be nothing particularly wrong with this – the film is a straight-up summer a blockbuster, all big set pieces and vague storyline – except for the fact everything lacks energy. The lacklustre acting and worn out themes should have been replaced. Even removing Johnny Depp and killing off Captain Sparrow would have given the rest of the cast some breathing space and forced the script writers to innovate.

Covering up this cinematic fatigue, directors Joachim Rønning and Espen Sandberg go overboard with spectacle. Captain Jack Sparrow is re-introduced while stealing an entire bank – walls, roof tiles and all – dragging it away with a team of horses. Things escalate from there; audiences are treated to zombie sharks, an island made of diamonds and Paul McCartney cameoing in a false beard. The film delivers on epic scale encounters and slapstick humour, but still lacks the playfulness of its prequels – those impractical sword-fight/repartee exchanges and the careful world building that created grimy, glamorous pirate haunts in Curse of the Black Pearl and Dead Man’s Chest.

Depp continues to totter about as Sparrow, while Scodalerio and Thwaites do their best filling in for Knightley and Bloom. There are points where the film seems to be coming apart at the seams:  an overdependence on CGI means peculiar animations surface – such as when Johnny Depp is returned to youth in a flashback sequence. It is unsettling to see what looks like a computer generated Glen Lantz taking the part of the teenage Jack Sparrow.

Members of the original cast are also being aged out; Geoffrey Rush reprises his role as Captain Barbossa, but rather than swashbuckling, he dictates over a small shipping empire from a plush, velvet throne. Jack Sparrow himself is a past-it alcoholic and mentor to the Henry-Carina contingent – Disney is clearly trying to pass the baton on to a next generation. Indeed, the scariest thing about the film is the prospect there might be a sequel (hinted at in the after-credits scene). Disney does not give up easily, but those in the mood for pirate-related action might be better off trying the cable series Black Sails (with Toby Stephens and Rupert Penry-Jones) or Rønning and Sandberg’s own Oscar-winning debut, Kon-Tiki. 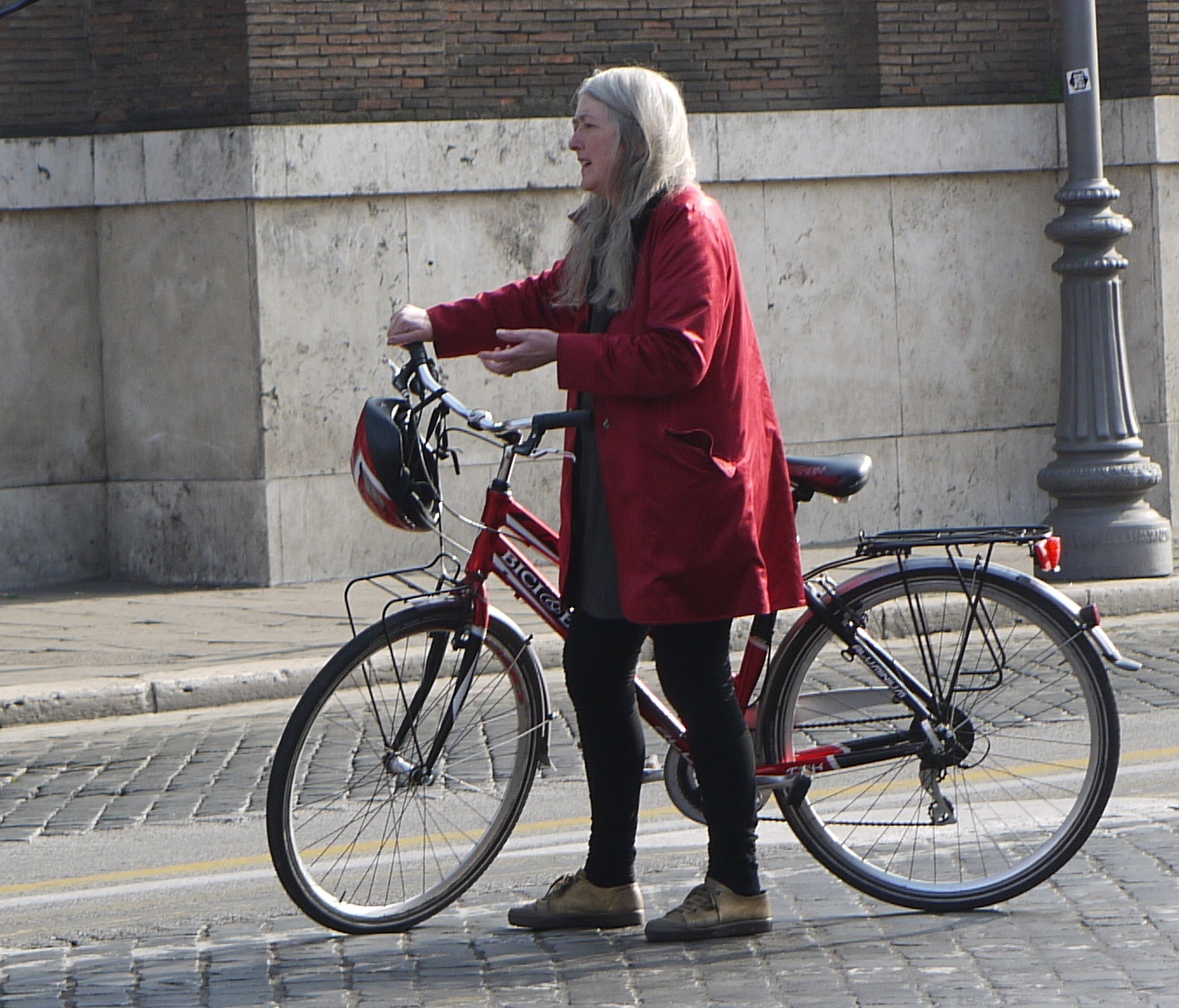