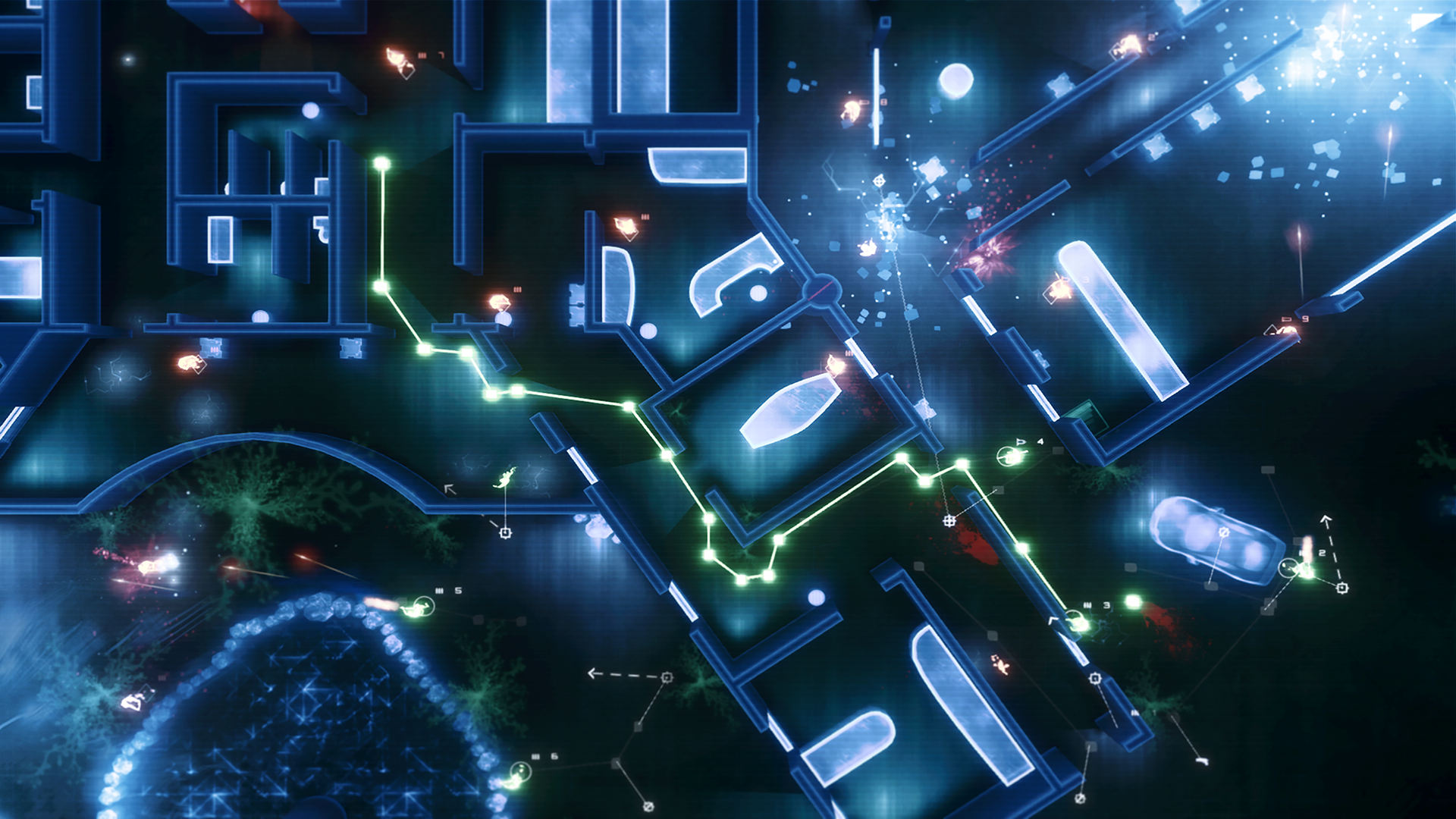 The games industry is booming in the UK, and Oxford is no exception. Around 35 developers and publishers are registered in the county alone, such that in 2014 the Association for UK Interactive Entertainment recognised Oxford as one of 12 hubs in the country with the highest level of “games concentration”.

With no specialised games development courses, it would be all too easy to assume that the University has been slow to acknowledge the industry that now boasts 31 million customers in the UK alone. In fact, as local developers and experts were quick to point out, Oxford’s academic approach is the ideal preparation for a career in the games industry.

“Computer Science and Maths are always the best courses for a programmer, and that is still true for games. I advise you to do a pure subject and spend your free time making games for experience.”

It was Hardingham’s Oxfordshire origins and experience at the University that led him to choose Oxford as the base for Mode 7 in 2005, and since then the studio has firmly established itself with titles like 2011’s critically acclaimed Frozen Synapse.

“Oxford is a beautiful city full of intelligent, talented, and motivated people. And good pubs,” Hardingham says. “The indie game development scene here is strong, and we’re not too far from London for when we need to be there.”

Hardingham believes that there could be more interaction with the University, both professionally and socially, however: “I’d like more university students to come to our Oxford Indies events; and I’d like there to be more interaction with the Comp Sci department about this very important industry.”
Oxford Indies was founded to connect developers across the city, organising meetups and lunches for established and prospective members alike, as Hardingham explains:

“Making indie games can be a lonely, stressful experience – especially when it’s just you. So it makes sense for everyone to get together and talk about the business and unwind.”

Nor is Oxford simply home to smaller developers: Rebellion, which employs more than 200 people between its Oxford and Liverpool studios, was established in 1992 by brothers Jason and Chris Kingsley, alumni of St John’s and Wadham Colleges respectively. Home of the Sniper Elite franchise and the 2016 virtual reality title Battlezone, it is in Oxford that the company maintains its headquarters.

Jason Kingsley explains: “Living in close proximity to where you work means that you get more spare time and avoid long commutes, which, for most people anyway, is a very important thing. And for many of our staff, a stroll along the canal bank in the morning is a positive way to start the day.”

“For technical positions we need an excellent knowledge and aptitude for programming, but that doesn’t necessarily mean a computer science degree.”

Unsurprisingly, Rebellion are keen to make use of the presence of one of the country’s top universities for computer science: “We actively work with the appointments system in Oxford and attend most of the job fairs that they put on where it makes sense. We also attend formal and informal gatherings of students who might like to find out about a career in the games industry.”

Of course, games development also relies on a number of skills beyond programming, as Kingsley notes:

“For technical positions we need an excellent knowledge and aptitude for programming, but that doesn’t necessarily mean a computer science degree. A number of our staff have non computing degrees, but are very capable programmers. Other departments like art may require a portfolio of work, or like production and design an ability to plan, organise and work out how a game might function.”

After all, it is not just from the city’s computer science graduates that developers can benefit. Gregg Bayes-Brown, Marketing and Communications Manager at Oxford University Innovation Ltd (OUI), explains how crucial advances can come from unlikely sources:

“The most successful gaming company to emerge from the University has been NaturalMotion. Formed in 2002 with support from Oxford University Innovation, NaturalMotion used zoology research in its animation engine Morpheme which has been used in a number of AAA titles, such as the Tekken 5 and Metal Gear Solid series. Most notably, the company has a long standing relationship with Rockstar Games, and NaturalMotion’s technology has been used in both Red Dead Redemption, Max Payne 3, and the fastest selling entertainment product in history, Grand Theft Auto V.”

Not only does Oxford’s thriving games development scene have a global impact, then, be it through its world famous titles or the technology underpinning them, but the very academia that secures Oxford’s place as a centuries-old institution is also at the heart of a UK industry now worth more than £4 billion.