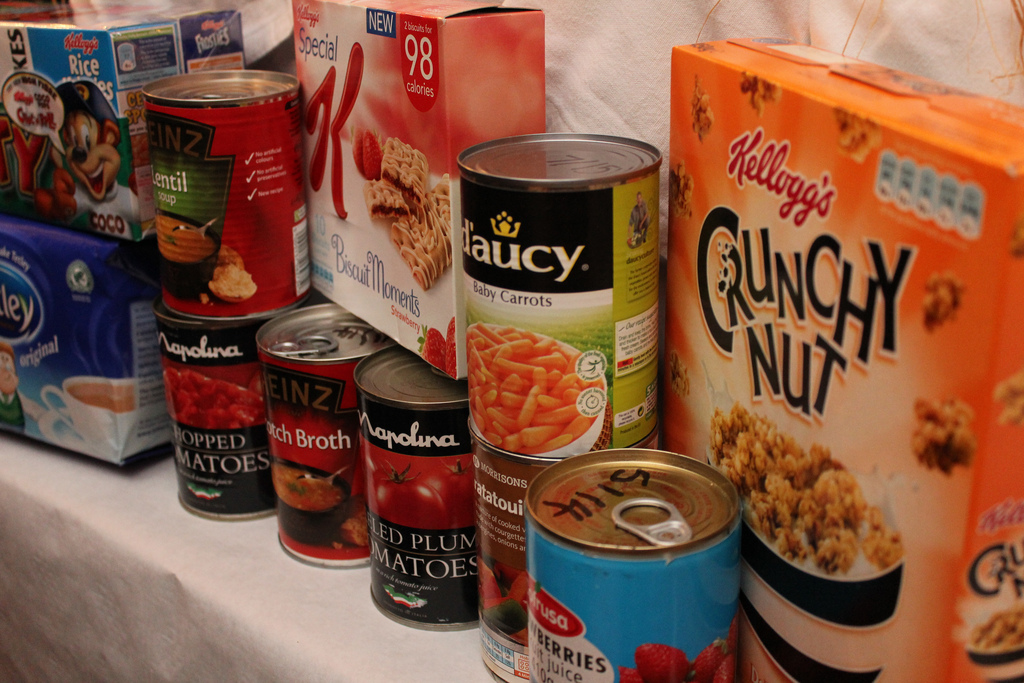 Many food bank users are falling deeper into financial and food insecurity, according to a report released last week. The study, commissioned by the Trussell Trust – a poverty charity with a 400-strong food bank network – highlights income insecurity and the prevalence of food insecurity and material deprivation in the population of food bank users. A joint project between researchers from Oxford University, King’s College London and the Trussell Trust Foodbank Network, the report finds most food bank users were unable to afford to buy sufficient food while also struggling to pay rent, heat their homes or buy clothes.

Nearly 80 percent of households had experienced severe food insecurity – where they were simply unable to buy enough food or had gone whole days without eating – over the past year. David McAuley, Trussell Trust food bank network chief executive, said, “these findings serve to reinforce what we already know: poverty and hunger are real in the UK today”.

Poverty and hunger are real in the UK today

Households had also experienced other forms of destitution, with over 50 percent of respondents indicating they were unable to afford to heat their home for over more than four days in a month or purchase essential toiletries. Homelessness was also very prevalent, with three percent of participants currently sleeping rough and 20 percent indicating that they had done so in the past year.

The financial vulnerability of households using food banks is very clear, with most households reporting incomes between £100 and £500 per month while 16 percent of respondents had no income in the past month. For over a third of households, income had fallen in the past three months due to factors including job loss or benefit payment transition, change or loss. Over 40 percent of respondents reported that they were not certain how much they would be paid from week-to-week or month-to-month while over two-thirds of households experienced expenditure shocks, including rising utility bills and rent and food, health and transport expenses. Other signs of financial struggle were prevalent, as around 31 percent of households were one or two months behind on bill payments and an additional 27 percent were even further behind.

Regarding the demographics of food bank users, the study found that the most common household type were single male households, making up 39 percent of responders, followed by single mothers – 13 percent – and single females at 12 percent. Children from households with 3 or more children were also over-represented among food bank users, compared to low-income children in the whole population.

The findings suggest that the current levels of benefit support are not sufficient to ensure all reliant households meet their basic needs and that income instability means even those in work may not be able to afford food. The severity of poverty observed is a “serious public health concern” according to the paper, which recommends that food insecurity become a cross-departmental priority in the UK and calls for the monitoring of food insecurity in the population to better understand who is at risk.

The full findings of this report can be found on the Trussell Trust’s website.