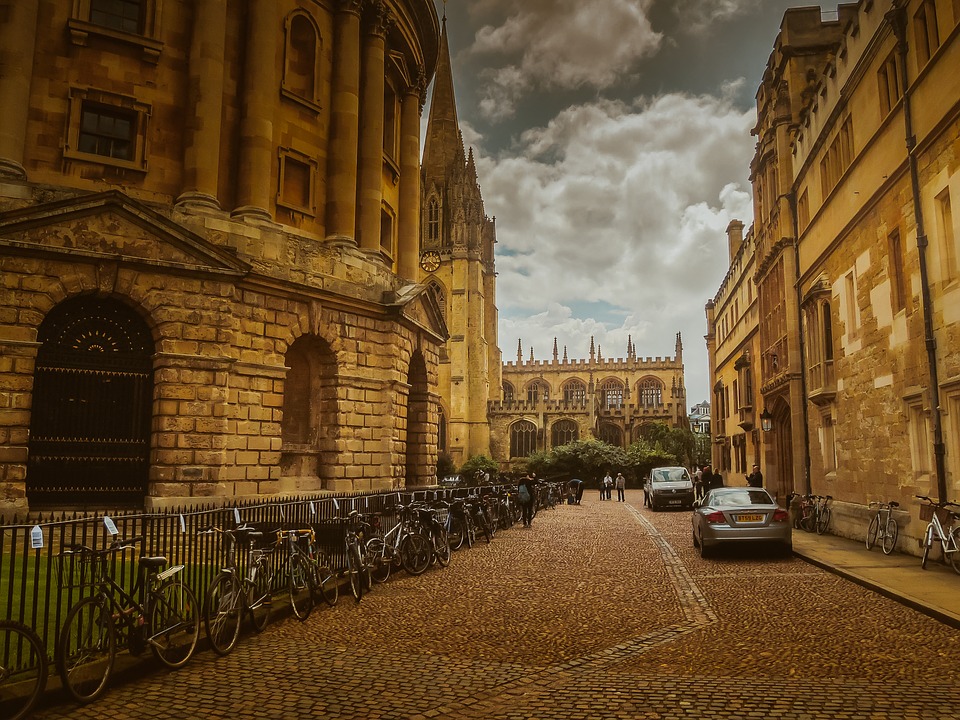 The Institute for Fiscal Studies (IFS), an independent economic think tank, has found that students in England leave university with an average of £50,800 in debt. A report published last Wednesday by the IFS states that students from the poorest backgrounds graduate with debt of £57,000 from a three-year degree.

The report warned that there are “major issues” with the current system under which graduates pay 9% of any earnings above a threshold of £21,000, finding that almost eight out of ten graduates will never pay back their full student loan. It also stated however that graduates now shoulder more of the burden, meaning that the taxpayer contribution to higher education has decreased.

Further concerns centred on the use of “RPI + three percent” to calculate interest rates during study. This formula, using the RPI measure of inflation, results in students accruing £5,800 in interest on average during study, and is set to rise to 6.1 percent in September.

High tuition fees and large maintenance loans, which replaced maintenance grants in 2015 reforms, are key factors in why graduates from English universities have the highest student debt in the developed world. According to the report, England is a “genuine world leader” in higher education but is “increasingly under threat from increased global competition”.

In the last two decades, “near-constant reform” of higher education has been implemented in an attempt to ensure proper funding for universities. Tuition fees were initially introduced in 1998 under the first Blair government, increased in 2006 and trebled in 2012 under the coalition. The current government has recently enabled certain universities, deemed to meet higher standards, to raise their tuition fees from the £9,000 cap set in 2012 to £9,250, further increasing the cost of study.

Most recently, Labour pledged to abolish tuition fees in their manifesto during the last general election. The pledge was intended to increase Labour’s popularity with student voters in the election, helping them to victory in seats with a high student population, such as Canterbury, where the number of registered voters rose by 10 percent since 2015. Sir Julian Brazier, who lost his seat, put the defeat down to “the very large number of students” in the constituency.

Defending the fee changes, Jo Johnson, Universities Minister, pointed to the increase in number of students from disadvantaged backgrounds attending universities since 2012. Furthermore, the IFS report stated that large cuts to university fees would increase both taxpayer contribution to higher education and deficit spending in the long run.