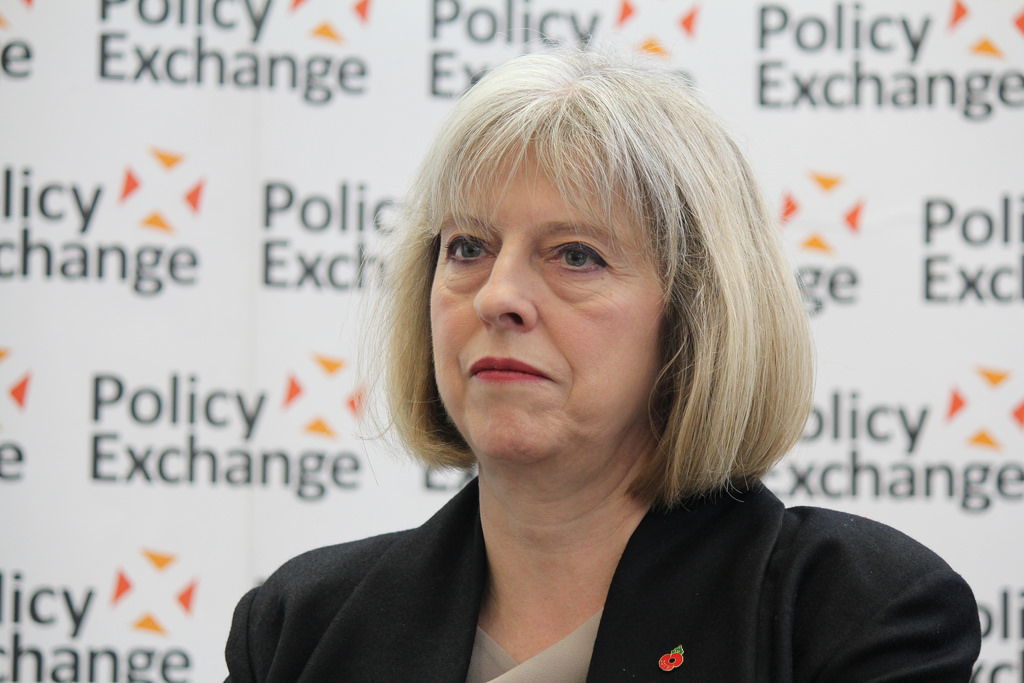 One year on, Theresa May is isolated in her court

One year ago Theresa May was crowned new leader of the Conservatives, hailed as the Margaret Thatcher incarnate who would serve as a safe pair of hands during a period of Brexit-fuelled uncertainty. But now she is engulfed by a political maelstrom. Though Tory MPs pretend they believe in May as their party leader, the loss of the slim Conservative majority in an unnecessary election means regicide is imminent.

As was said of former PM John Major: Theresa May is in office, but not in power.

Whilst the resignations of May’s co-chiefs of staff Fiona Hill and Nick Timothy formed an attempt to appease backbenchers, the Prime Minister is now isolated having previously surrounded herself only with these most trusted of advisors. After failing to consult her Cabinet during the writing of the manifesto, its members now demand she take a ‘collective approach’ to government; May no longer has any authority.

Her Cabinet reshuffle demonstrates this – Chancellor Philip Hammond was heavily tipped for replacement if the Prime Minister won her majority, yet he remains. May has also appointed a First Secretary of State – trusted Ashford MP Damian Green – to essentially act as bridge between her and the Parliamentary Party. This begs the question, if May doesn’t have the authority to reshuffle her own Cabinet as she pleases, how can she have the authority to conduct the Brexit negotiations? As was said of former PM John Major: Theresa May is in office, but not in power.

Seemingly, Mrs May has found a magic money tree to buy a ‘confidence and supply’ arrangement with the Democratic Unionist Party. Though this move may have secured the Prime Minister’s short-term survival, it is likely to further jeopardise her position in the long-term. This is not least due to the DUP’s stance on abortion and gay marriage. Ruth Davidson – who May certainly needs on-side given her deliverance of the Tory’s best results in Scotland since 1983 –  tweeted a link to an Amnesty Pride lecture she gave in Belfast as an indirect criticism of these beliefs. She has already demonstrated her influence in receiving assurances from May that the arrangement with the DUP will not lead to any erosion of LGBTQ+ rights.

The thirteen seats acquired in Scotland also give Davidson the leverage she needs to pressure May into a softer Brexit. More widely, whilst before being subdued by May’s high poll ratings, Conservatives preferring a soft Brexit now feel they have the opportunity to force the Tories into a more moderate position on the European Union. But Eurosceptics in the party are keen for May to stay on, fearing another leader may distance the Tories from their hard Brexit pledge. Old wounds over the European question are reopening for the Conservatives only a year after a referendum which was meant to put the issue to rest.

The Grenfell tragedy has also profoundly damaged May. Her initial decision not to meet with the survivors of the fire led to accusations of a lack of compassion. In contrast, Corbyn was pictured hugging residents. The disorganised response from the national government in dealing with the disaster has chipped away at the image the Tories like to project – one of being the default party of competence. Instead, they are once again viewed as the ‘Nasty Party’. It is ironic that this image should return under May who first warned the party of this in 2002.

So in just a year, May has gone from being the most popular Prime Minister ever, to losing a majority in an election she was meant to have won by 20 percentage points and being left alone in the top job. As Tory MPs tell reporters they support their leader, they are only delaying the inevitable coup. Theresa May is marginalised and the Conservatives are bitterly divided.