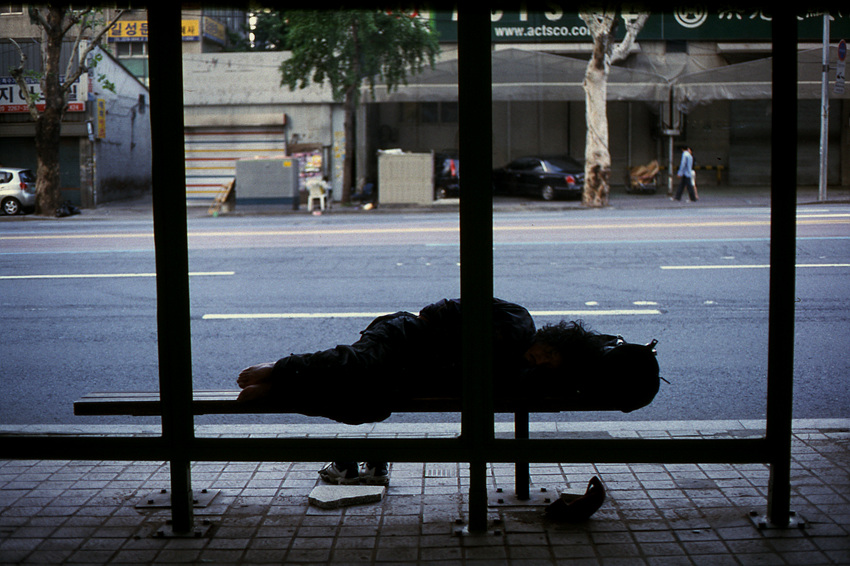 Oxford City Council’s latest threats to fine rough sleepers in the city centre have been sharply criticised by the city’s Green councillors.

Community Protection Notices were served last Wednesday to people in the city centre with “no fixed abode” requiring the removal of “obstruction on any pavement […] that may constitute a hazard”. The notices were attached to piles of donations from members of the public, believed by the Council to have been left in shop doorways by rough sleepers. The notices required compliance by 8am the next day, and threatened of prosecution for obstruction if those targeted did not comply.

Green Group Leader Cllr David Thomas said: “This move by the council is totally outrageous. There’s a perfectly good homeless hostel in the city centre that the council refuses to re-open, instead forcing men and women to sleep rough and keep their belongings safe the best way they can.”

Oxford Greens have been campaigning for months to re-open Lucy Faithful House, a homeless hostel that was decommissioned in January following a decision by Oxford City Council. The hostel had provided homelessness services for thirty years.

Referring to past heavy-handed action by the council, Cllr Thomas added: “This is not the first time the council has used anti-social legislation to intimidate the homeless, but threatening them with fines and a criminal record for having nowhere else to sleep is a new low.”

Community Protection Notices were introduced in 2014 under Section 43 of the Anti-Social Behaviour, Crime and Policing Act, and aim to prevent behaviour that is negatively impacting the local community’s quality of life. Appeals can be made to a local Magistrate Court within 21 days.