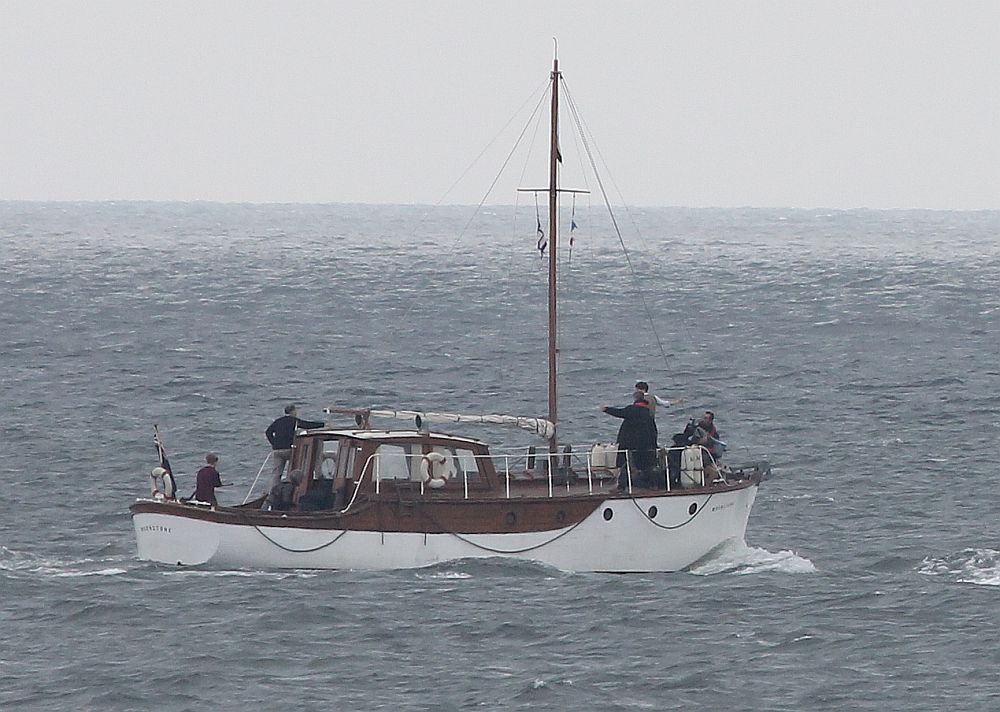 The stark image of English soldiers walking through the eponymous city before earth-shattering gunfire breaks out immediately sets us in the now-familiar world of Christopher Nolan. As in The Dark Knight, a group of men enter the scene together and are quickly picked off, with only a sole survivor left by its conclusion. His first ‘real-world’ entry since Insomnia, Nolan focuses on the evacuation of English and French soldiers from the shoreline of Dunkirk during WWII in 1940, and the painful suspense of whether they will eventually return home.

Nolan’s attentiveness to the sound – and also the lack of it – is extraordinary, and all too unappreciated in the modern cinematic universe.

Even though we know the outcome of the historical event, and we anticipate the fate of the soldiers in the opening scene, the change from tense silence to utter carnage and destruction is nonetheless incredibly powerful. Nolan doesn’t need the graphic slaughter of Saving Private Ryan’s beginning or even a single word of speech to articulate the horror of warfare and death. Indeed, the soundscape is typically outstanding, even more so when viewed in an IMAX cinema. The brutal explosions of bombs and gunshots shatter across the cinema, yet for all this visceral genius, the brief moments of silence in the opening scene are nonetheless essential in building the spectacle. Just like the brief moment after the rocket’s entrance into space in Interstellar, or the entrancing image of Heath Ledger shaking his hair in maniacal glee as he escapes in The Dark Knight, Nolan’s attentiveness to the sound – and also the lack of it – is extraordinary, and all too unappreciated in the modern cinematic universe. We are sadly accustomed to the brainless action sequences from Michael Bay’s Pearl Harbour and subsequent Transformers entries, but Nolan provides a welcome respite with these examples of ethereal calm amidst the chaos of conflict.

Nolan has attributed his use of silence to the works of Stanley Kubrick, particularly 2001, and Nolan seems to hold similar meticulous focus in terms of engineering his often gargantuan, complex worlds. Indeed, Nolan frequently builds maps beforehand to gain a perspective of his guidelines. He also praises the visual astuteness of Blade Runner in creating the sense that “you never feel like you’ve gotten close to the edge of the world”. Even though the nature of the historical context is incredibly claustrophobic, it is articulated to an astounding extent by cinematographer Hoyte van Hoytema, and Nolan translates his characteristic manipulation of time and space from Inception through the three different ‘levels’: not through Escher-inspired steps and traps, but visualised in the areas of land, sea, and air.

While all the different landscapes provide their own unique opportunity to exhibit the visual brilliance of Nolan’s trademark 70mm shooting style, the airborne scenes are the most effective. Tom Hardy’s stoic pilot attacks German planes and communicates to his fellow comrade in gruff tones, which are difficult to separate from a certain other masked individual of recent memory, as we witness his nauseating dives and barrel rolls on camera. The audience is not simply a bystander but a direct witness through Hardy’s eyes during the narrative; each hit that his aircraft receives echoes across the cinema, and is felt just as violently by the viewer.

The scenes on land are similarly impressive, headed by upcoming star Fionn Whitehead, whose expressions of fear and disillusionment are more than enough to carry the film through the first half hour in which he doesn’t speak at all. Harry Styles, despite the controversy surrounding Nolan’s casting decisions, nonetheless puts in a solid performance as a fellow soldier struggling to return home. Despite strong turns from these newcomers and familiars like Hardy, however, Cillian Murphy’s traumatised character at sea suffers from a somewhat underwritten role, and is largely overshadowed by Mark Rylance’s soft-spoken mariner traveling into the hell of war to save soldiers.

Despite many powerful performances and its outstanding technical achievements, however, Dunkirk lacks the same depth of character development as Nolan’s previous films, perhaps due to the hectic nature of the three areas of conflict and the inability to centre in on one direct figure of sympathy. Yet, like much of Nolan’s filmography, repeat viewings will no doubt be rewarding, and Dunkirk stands as one of the most accomplished examples of a visual and dramatic spectacle in the decade so far. 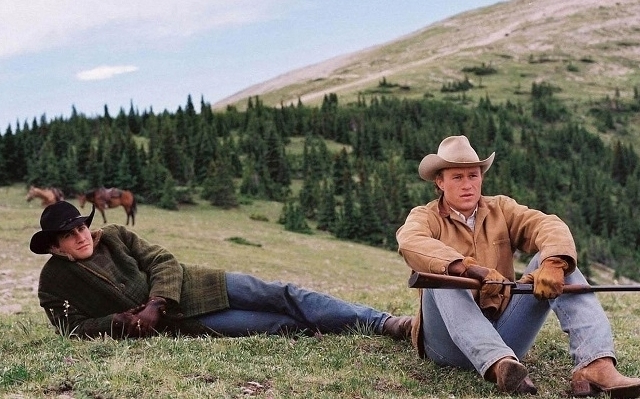