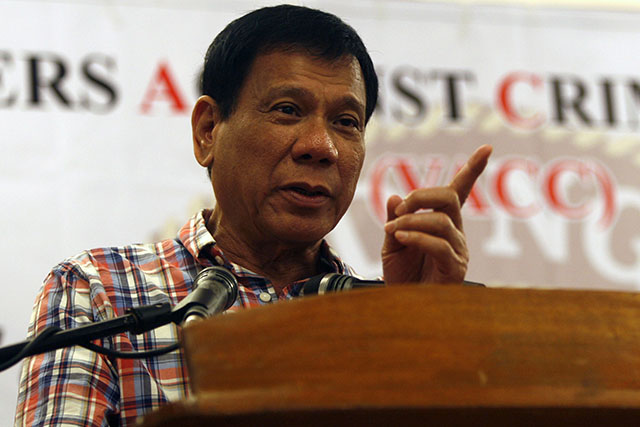 Filipino President Rodrigo Duterte lashed out at Oxford last week, describing it as a “university for stupid people” in the aftermath of a study accusing him of paying for online support during his election bid and during his subsequent term in office.

According to the paper ‘Troops, Trolls and Troublemakers: A Global Inventory of Organised Social Media Manipulation’, authored by Oxford academics Samantha Bradshaw and Philip Howard, President Duterte paid hundreds of thousands of pounds to drum up online support during his election bid. The paper also claimed that during his highly controversial time in office, the President has paid for online commenters to support his brand of politics.

The President has paid for online commenters

While the President has admitted paying around £153,000 for these online “bots” during his election campaign, he vehemently denies the paper’s claim that this practice is still ongoing. Speaking to the world’s press the President declared that “’Now I do not need it. I do not need to defend myself against attacks. I stated my piece during my inauguration and my campaign.” Later he declared, with the bombast for which he has become known, “Oxford University? That’s a school for stupid people.”

Oxford, ranked best in the world by Times Higher Education, conducted a widely ranging study, looking at the use of social media and the internet as tools of political control by military and political groups in 27 countries. The paper particularly focussed on domestic use of paid or co-ordinated social media outreach.

The research highlighted President Duterte’s usage both during the election and afterwards, noting “many of the so‐called “keyboard trolls” hired to spread propaganda for presidential candidate Duterte during the election continue to spread and amplify messages in support of his policies now he’s in power.” The paper also noted the prevalence of social media manipulation in countries such as Australia, Germany, and the United Kingdom, in particular in the context of anti-terrorism efforts.

This outburst is, however, not surprising for many. Since his election in 2016 President Duterte has marked his time in office with an overtly hostile attitude especially towards foreign leaders, last year referring to then President Obama as “a son of a whore”.

A step towards outfit equality