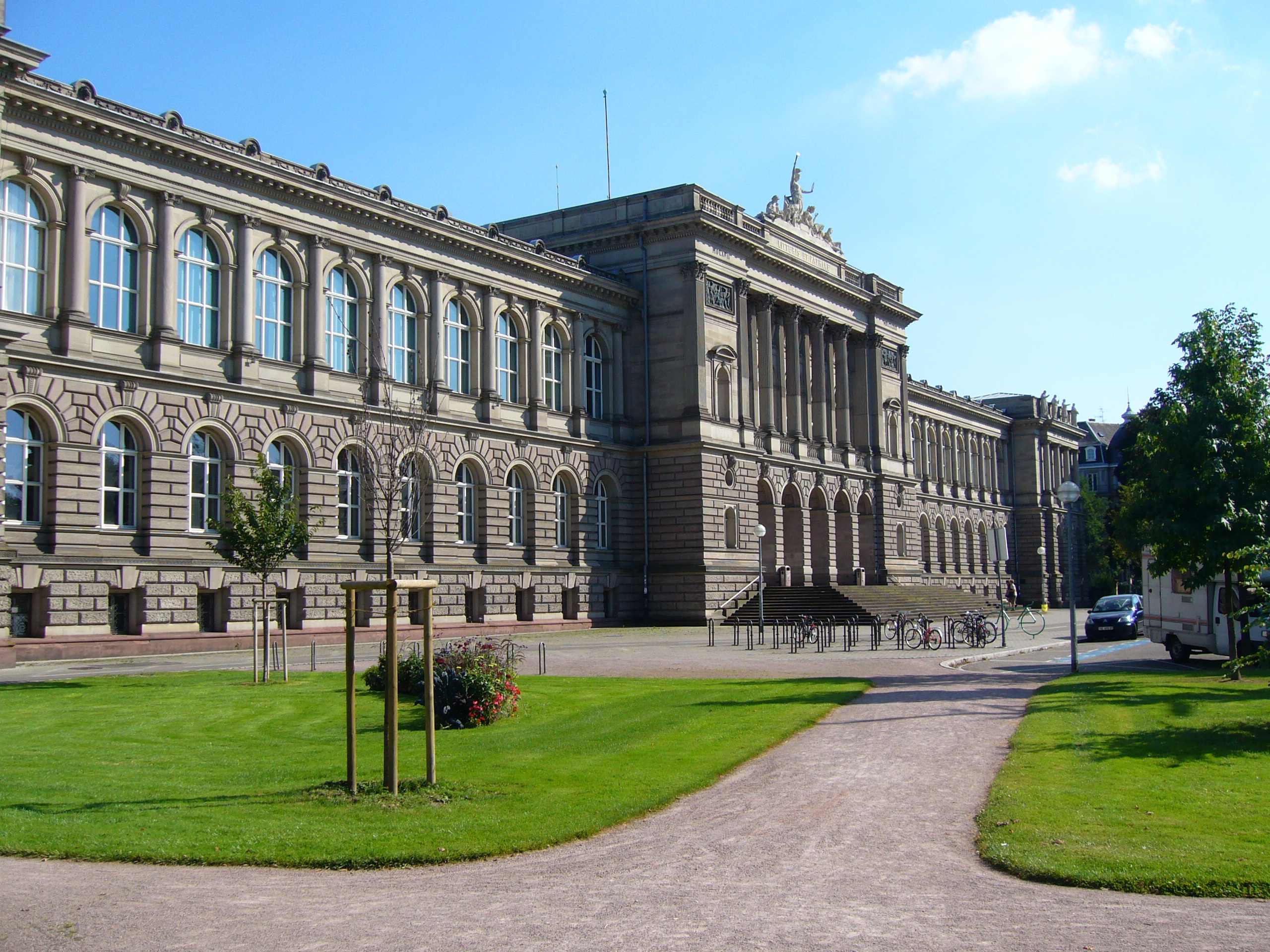 An international team of experts including Oxford academics have claimed that The University of Strasbourg may hold the remains of Holocaust victims in its collection of anatomical specimens.

The assertion followed two years of research conducted after the discovery of remains of murdered Jews that had been brought to Nazi occupied Strasbourg. The academics revealed their conclusion at a news conference in July at the French university.

Strasbourg University had dismissed their alleged possession of the remains of dozens of Holocaust victims as a rumour for decades. Historian Michel Cymes however proved their existence in his 2015 book. The book also led to the discovery of the location of the remains of 86 Jews. Their remains were buried later that year.

20 boxes containing bones suspected of belonging to victims have been found in the University. The boxes have been tied to August Hirt, an SS captain and former chairman of the Reich University in Strasbourg, the institution’s name under Nazi occupation. He commissioned the preservation and transportation of the remains of dozens of Holocaust victims from Eastern Europe before committing suicide in 1945.

Mathieu Schneider, vice president of the university, told news site French Bleu he would  implement the recommendations of the research team. He added: “We need to find all the pieces of this puzzle and from there on present a coherent overview, which would allow us also to teach our students an important lesson about medical ethics.”