The results of the National Student Survey, published today, have shown a drop in the percentage of students responding following an extended campaign by the National Union of Students (NUS) and a boycott of the survey by students at leading universities including Oxford and Cambridge.

The survey was one of the factors the Department for Education said would be looked at in determining the controversial Teaching Excellence Framework (TEF) score for universities, part of a series of higher education reforms that the NUS have called “draconian”.

The news will come as a blow to the government, who are pushing to link the NSS and the TEF to the rate at which universities can raise tuition fees.

[The TED is] part of a series of higher education reforms that the NUS have called “draconian”.

Only 68% of targeted students completed the form, down from 72% in 2016, totalling 304,000 completed surveys. It has traditionally been a key marker of student satisfaction at university.

25 student unions, including OUSU, agreed with the NUS to organise boycotts of the survey to protest the TEF’s imposition. The government had announced that the NSS would be used as part of the calculations for working out a university’s TEF score, which would then allow them to raise tuition fees with the rate of inflation – faster than they can at the moment.

The NUS described the government’s plans for tuition fees “unacceptable” and said that students were “ready to use their power” against them. Amatey Doku, NUS vice-president for Higher Education, said in a statement that “Our membership made it clear to us that they found this unacceptable and demanded we campaign to sever any link between their crude Teaching Excellence Framework (TEF) and a rise in tuition fees which would hit students hard.

“Figures released today demonstrate just how easily this data can be skewed and how unreliable they are as a measure of teaching quality within this framework. This serves as a reminder that students are opposed to soaring tuition fees and are ready to use their power to challenge any ill-thought changes to the sector which will ultimately see them losing out.”

The government had announced that the NSS would be used as part of the calculations for working out a university’s TEF score, which would then allow them to raise tuition fees with the rate of inflation – faster than they can at the moment.

The University of Oxford never openly supported or opposed the boycott, and promoted their own internal Student Barometer survey as an alternative. A spokesman said that “Despite this year’s low response rate as a result of the student union-led NSS boycott, we are pleased to see that the vast majority of those students who did respond were satisfied with the teaching they received and their overall university experience. The feedback we receive from the NSS is valuable, and we regularly engage with students and staff to address those areas in which there is room for improvement.”

Of the universities that did respond, St Andrews scored the highest for student satisfaction at 94%, while LSE – already under pressure having received a bronze award in the first TEF report – was at the bottom of the heap with 74%. 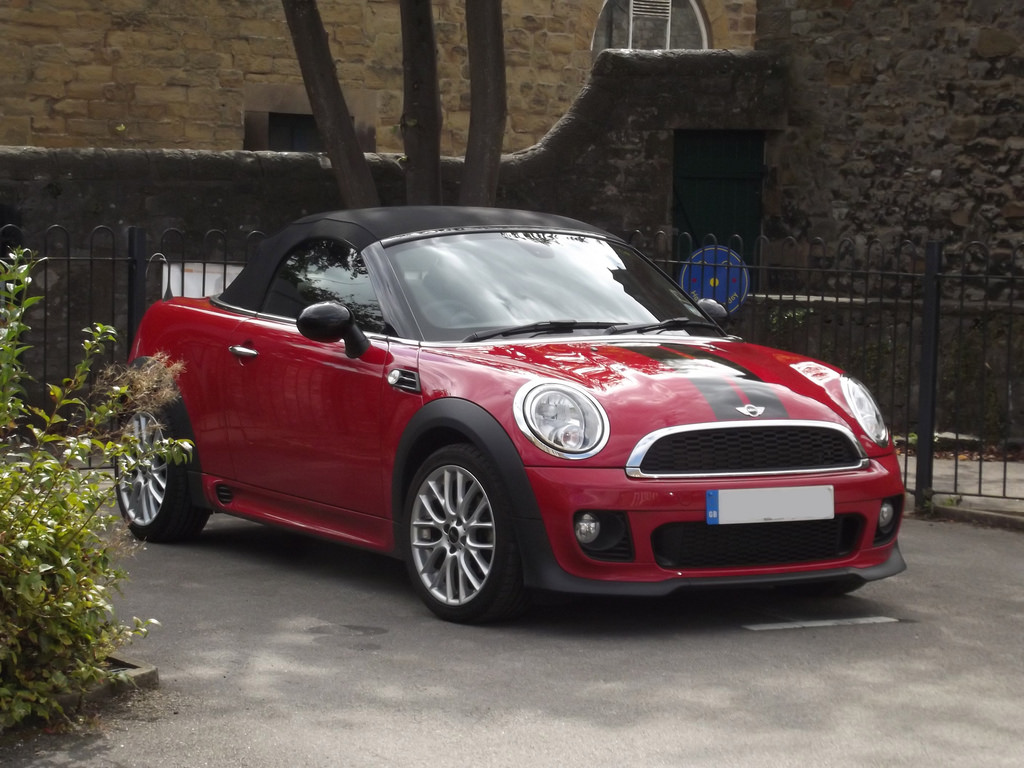 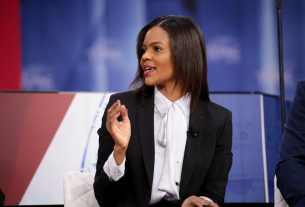