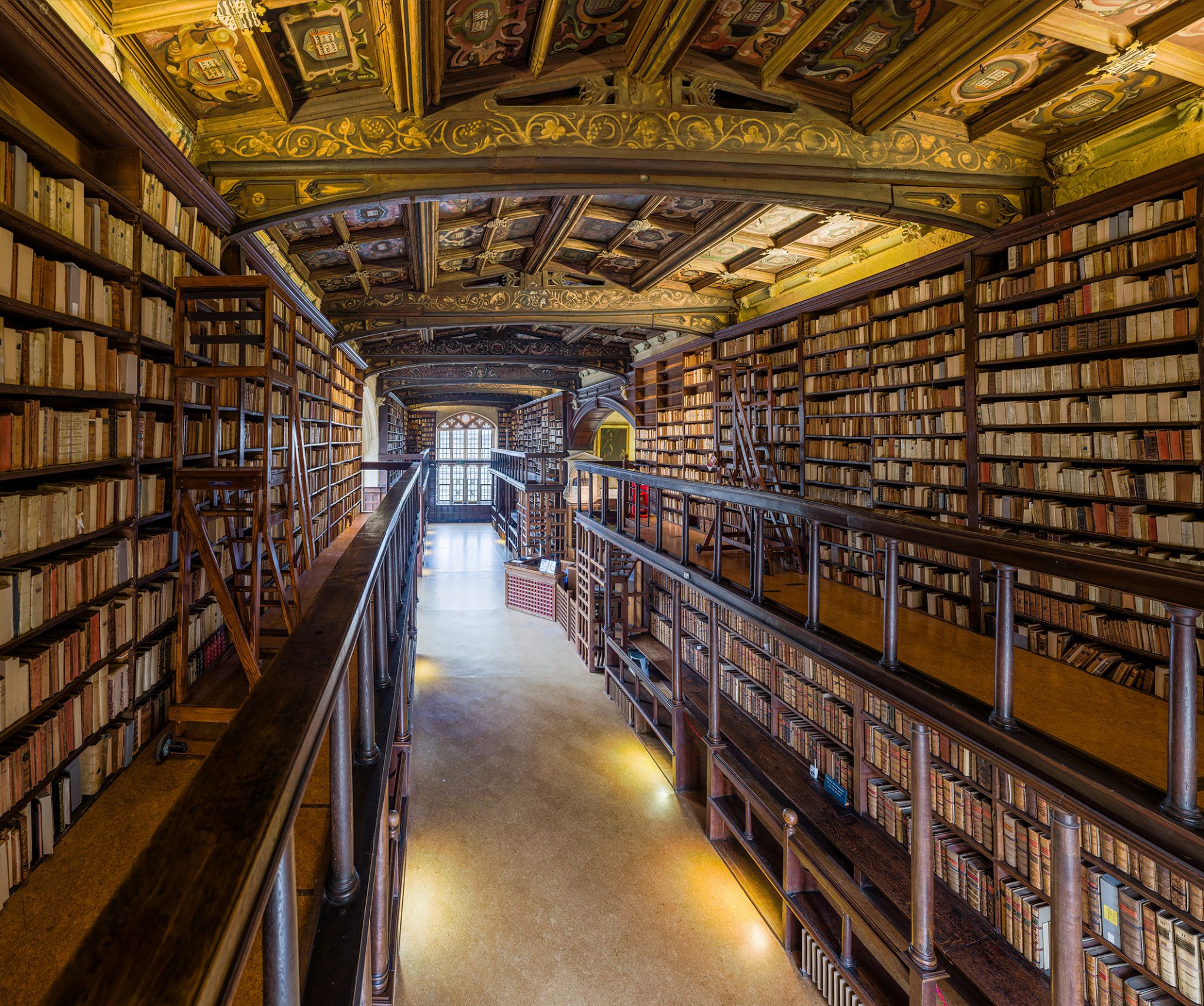 Oxford libraries: we love them, and then quite quickly hate them – usually around the time that the first reading list hits. Having admired the glory of the Radcliffe Camera on the open day, you’ll soon stop Instagramming it once it comes permanently seared into your retinas as a place of eternal suffering. On that note – let’s try and make this experience as painless as possible.

The first thing all new students should know about Bodleian and subject libraries is that you need your bod card to enter libraries. Please, please – from the already-stressed finalists – don’t set off the alarms every time you come in. Just wave it over the scanner: it takes approximately 0.5 seconds to avoid making everyone in the room want to kill you.

The Bodleian library is arranged by subject: if you don’t study History or English, the Radcliffe Camera (RadCam) will unfortunately not be your prison for the next three years. The Upper and Lower Gladstone Links are located underground beneath the RadCam, and store most of the History and English books. Other subjects are stored in the Old Bod, which is between the RadCam and the Sheldonian Theatre. However, you are more than welcome to try out different libraries regardless of what you study. Touring the various libraries can make essay crises much more bearable – things in the Lower Gladstone link tend to get weird after a while.

In addition to the Bod, each faculty has its own library – one specific to your subject or course (for historians it is the RadCam itself, you un/lucky things). This is probably where your lectures will take place, too. This library will have a better range of books, with multiple copies of important texts. Books can be checked out of most faculty libraries, which can’t be done at the Bod (it took me multiple failed attempts to discover I was not allowed to do this – I can confirm that smuggling books out is another fool-proof way of setting off the alarms). In addition to this, you can order books from Bodleian storage (it’s a warehouse in Swindon, not a series of magical underground passages, as I mistakenly believed) to be delivered either to the Bod or to your faculty library. This can be done on a next-day basis for free, so it’s a definite life-saver if you’ve left your essay to the last minute.

Things in the Lower Gladstone link tend to get weird after a while.

The library that you’ll probably spend most of your time in is your college library. College libraries vary hugely in size and style, some being split into multiple smaller rooms by subject, and others being contained in one big room. Corpus, for example, is uniquely passive-aggressive, with a sign warning people against coughing and sniffing. Tutors can order in books for the library that they would like to teach on, so college libraries often have a more niche collection of texts specific to the topics your tutors specialise in. Again, you can take all the books you like out of these – as long as they’re not ‘reference only,’ which means ‘in the library only’ in normie. College libraries are exclusive to the students of the college, not open university-wide, so don’t bring your friends.

And finally, the most important thing: Oxlove library crushes. If you happen to spend the day sat opposite someone who is undoubtedly your one true love and soulmate – definitely nothing to do with the fact that you spent all day procrastinating working by imagining your future together – you’d better post an Oxlove about it, just in case they felt the same. A few rhyming couplets, a Marx reference or two, and a passing mention of the coat they were wearing (so they can identify themselves) is the usual tactic.

In conclusion: you can’t go too wrong. Just don’t set the alarms off, and don’t write in books – see Oxford University Marginalia for examples of the often aggressively pseudo-intellectual responses to such inconceivable vandalism. Oh – and please don’t breathe too loudly.

“We Should Get Better At Engaging Students”