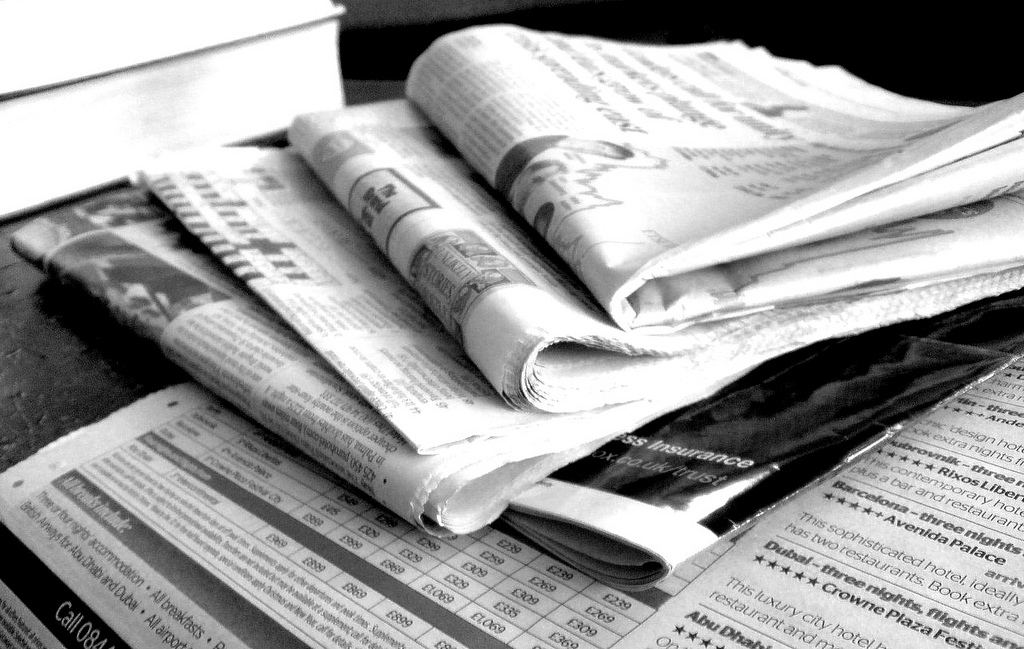 How to get involved in student journalism at Oxford

Student journalism has a bit of a reputation, and to an extent it’s probably well-deserved. Some over-confident 19-year-old has got some Big and Important Opinions, and they’re gonna write them down and by golly are you gonna read them. You absolutely need to, they’re such Important Opinions! About politics! War! Love! The class struggles of modern Britain! The Neymar transfer fee! Greggs! My word, what a lot of opinions.

There definitely are some people like that in Oxford, and in all universities, but the good news for anyone wanting to do something journalism-related is that they are few and far between, and generally pretty easy to avoid altogether. The vast majority of contributors to every publication in Oxford, whether it’s the Oxford Student or the monthly newsletter of Lincoln College Chess Club, are simply enthusiastic about improving their writing and enjoying themselves! Comment pieces are only one tiny corner of what goes on at Oxford as well: you can write about sport and your favourite TV shows; report on breaking news; work as a photographer on fashion shoots and broadcasts; or just draw pictures during your lectures and upload them to your Instagram. If you are interested in virtually anything, you can follow that and make something special out of it.

The thing about student journalism that people often don’t realise is that there are always spaces for your work. The editors of student papers are still students and aren’t the imposing people (ahem) you might expect them to be, so don’t be put off getting in touch with them. So just write! Anyone in this university can be published if they want to, so never feel that you’ll be crowded out of writing by people who have been doing it longer or are more public with their opinions. We want to hear what you have to say, so hammer out an email or Facebook message to the person you want to write for and they will be able to guide and help you through the unfamiliar terrain.

A quick run-down of the main publications across the university:

So if you want to get involved at student journalism while you’re at Oxford – and with helpful and unbiased examples like this why wouldn’t you – don’t hesitate! Shoot a message to anyone and everyone that interests you, and write as much as you can on as broad a range of subjects as you want. Your ideas are good and they are worth reading, but you’ve got to write them first.