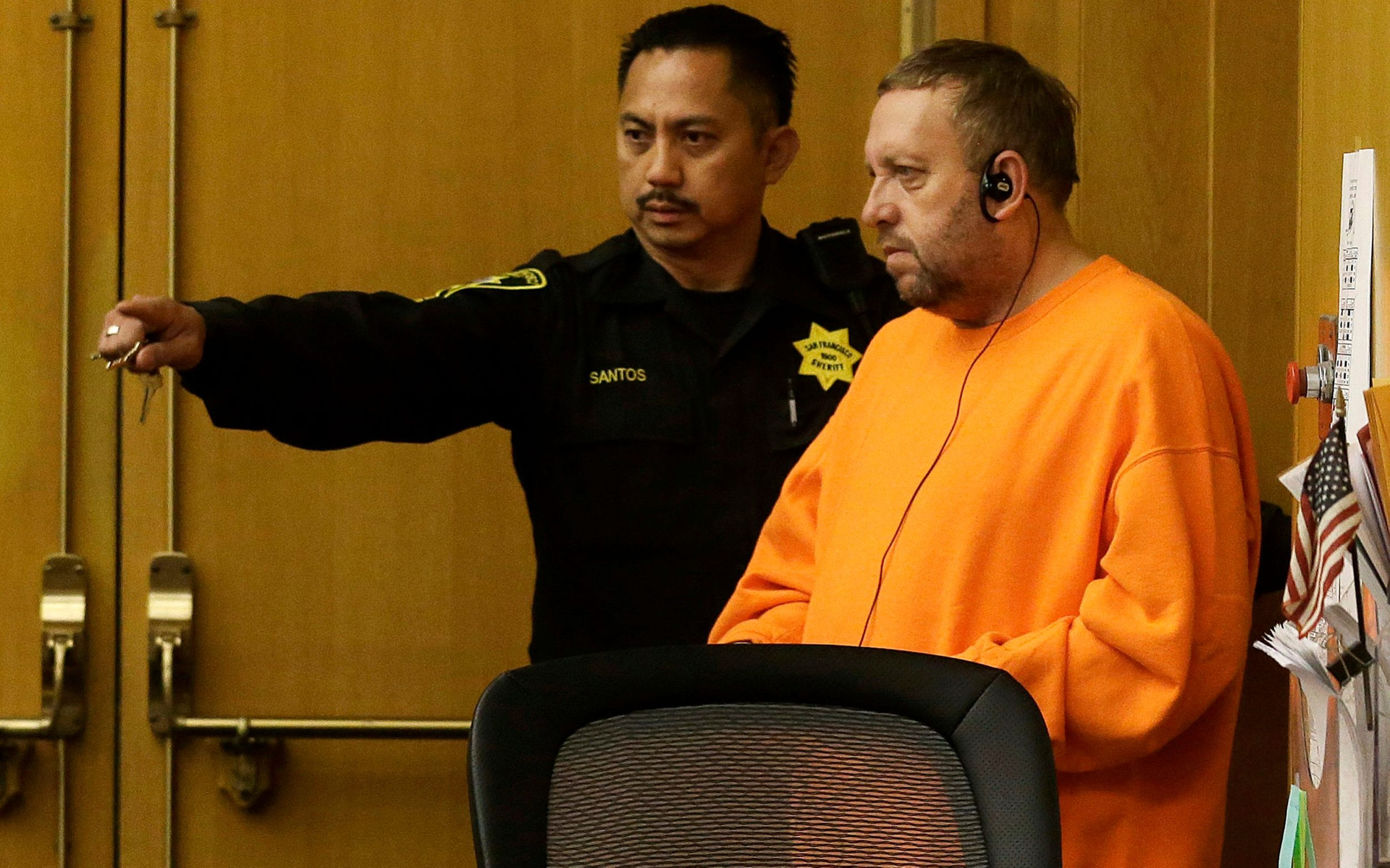 Andrew Warren, a senior treasury assistant at Somerville College, has been charged with first degree murder in the US for his involvement in the death of Trenton Cornell-Duranleau, a 26 year old hairstylist.

He is charged alongside Wyndham Lathem, former professor of Northwestern University in Chicago.
The results of a post-mortem examination, announced last Friday, found methamphetamines in Cornell-Duranleau’s system.

The victim, in a relationship with Lathem, was killed as part of a sexual fantasy, prosecutors told a hearing on Sunday.

The body of Cornell-Duranleau was found with 70 stab wounds in Lathem’s apartment in Chicago on 27 July. Following an eight day manhunt, Lathem and Warren surrendered peacefully to Californian police on 4 August.

After the murder of Cornell-Duranleau, Lathem and Warren left a $5,610 cash donation to Chicago’s Howard Brown Health Centre in the victim’s name, before writing a $1,000 cheque, also in Cornell-Duranleau’s name, to the public library in Lake Geneva, Wisconsin.

Both men have the opportunity to enter pleas at a later arraignment.