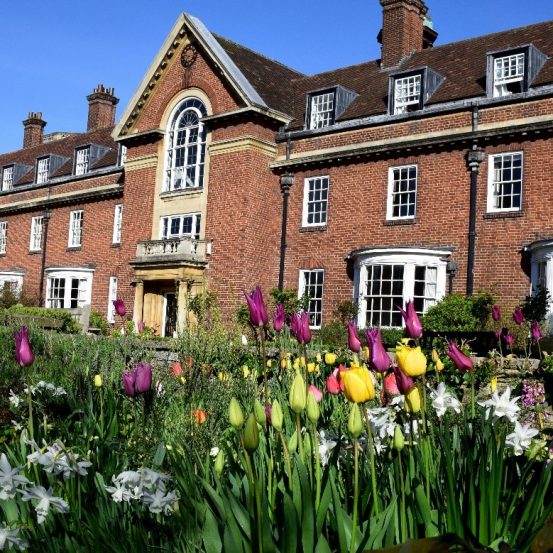 Oliver Mears, chemistry student at St Hugh’s College, today made an appearance in court to plead ‘not guilty’ to charges of rape and sexual assault.

Mears, who finished his first year at Oxford University this summer, has rusticated until 2018 in light of his trial dates, which were set to begin on 22 January and last for five or six days. The trial will be held at the same court as today, Guildford Crown Court.

The incident for which he has been charged is of allegedly raping a woman at a party in July 2015. Mears’ lawyer Alphege Bell told the court that a sexual encounter had occurred at a party in late July of that year.

Mears has been released on conditional bail until his next appearance in court.