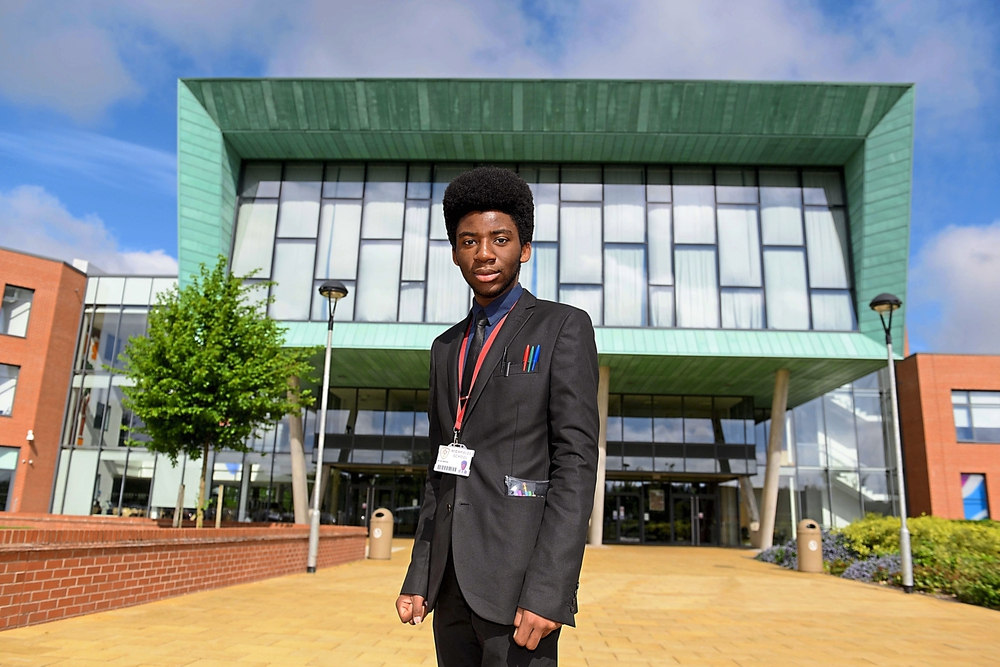 A petition on behalf of Brian White, a 21 year old living in Wolverhampton, has surpassed 100,000 signatures after he discovered when applying for student finance that his permission to stay in the UK was no longer valid.

White lived in an orphanage in Zimbabwe until aged 6, was adopted by Peter White and his family aged 12, and moved to the UK aged 15. He was granted Limited Leave to Remain by the Home Office, which has since expired.

A Change petition set up by his friend Luke Wilcox, calling on the Home Office to “see just how many people consider Brian a fitting and valued member of the United Kingdom”, has garnered over 100,000 signatures, two thirds of their target of 150,000.

In a statement to the press, immigration expert Louis MacWilliam said: “On reviewing his papers it seems he should have been granted indefinite leave to enter at first instance and it is not clear why this did not happen.”

After he excelled at school and obtained A*A*A*A at A level, White received an offer from Oxford University, who then extended his offer for a year in light of the circumstances. He is supposed to start his degree this academic year, although the Home Office is due to make a decision on his case at the end of September.