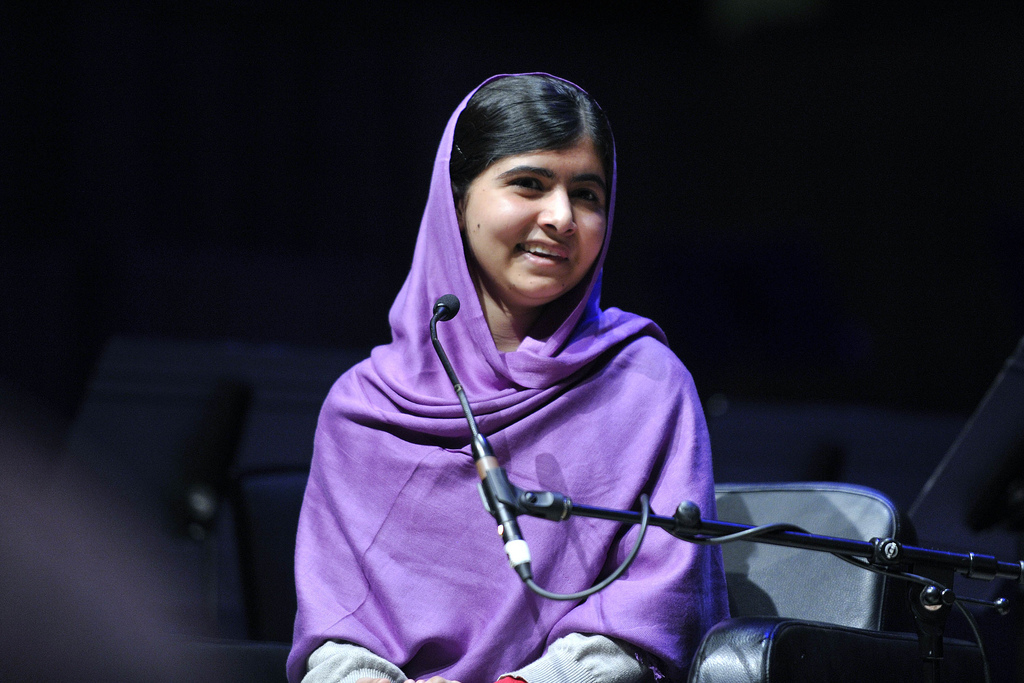 Malala Yousafzai, the Nobel Peace Prize Laureate political activist, is to start studying at Oxford in 2017.

She met her offer to read Politics, Philosophy and Economics (PPE) at Lady Margaret Hall, starting in October.

She tweeted that she was “So excited to go to Oxford!!” on the morning of August 17th, as thousands of A level students from across the UK got their A level results.

Malala’s journey, from being shot in the head by the Taliban in her native Pakistan to champion for women’s education to Oxford undergraduate has inspired countless admiring headlines across the world.

So excited to go to Oxford!! Well done to all A-level students – the hardest year. Best wishes for life ahead! pic.twitter.com/miIwK6fNSf

She came to the UK in 2012 to be treated for the almost-fatal gunshot wound, at Queen Elizabeth Hospital in Birmingham.

The Taliban had targeted her because of the anonymous blog  she wrote for BBC Urdu calling for the education of young girls in Pakistan.

She had been the subject of a New York Times documentary about her activism in 2010, when she was 13 years old, and was nominated for the International Children’s Peace Prize the year after.

After being released from hospital she joined Edgbaston High School, also in Birmingham, and founded the Malala Fund to promote girls’ education across the world.

Between 2013 and 2017, she has spoken at the UN, the House of Commons and the Oxford Union; held meetings with Queen Elizabeth II and Barack Obama; authored a best-selling memoir; and been the subject of an Oscar-nominated biopic, He Named Me Melala.

Bob Price, the Leader of Oxford City Council, welcomed Malala’s successful results in a statement. He said:“The City Council is delighted to welcome Malala Yousafzai to Oxford. It is a great privilege for the city and the University that Malala has chosen to come here and we wish her every success in her studies, and happiness during her time as one of our citizens.

“Malala’s courage and intelligence have been inspirational to many young people across the world, and her stand against intolerance, violence and prejudice has been an example for us all.”

Yousafzai’s will not be the first famous face to be seen around the corridors of LMH in recent years. Alan Rusbridger, former editor of the Guardian, took over as Principal of the college in 2015. Emma Watson, the Harry Potter actress, was made an honorary fellow the same year, and at the end of last term attended a meeting of an undergraduate feminist book club at the college.

Brian White, the UK student who’s ability to take up a place at Oxford was put in jeopardy by his immigration status and threatened deportation before finally, after 100,000 people signed a petition in his support, being able to take up his place, is also set to attend the former all-women’s college.