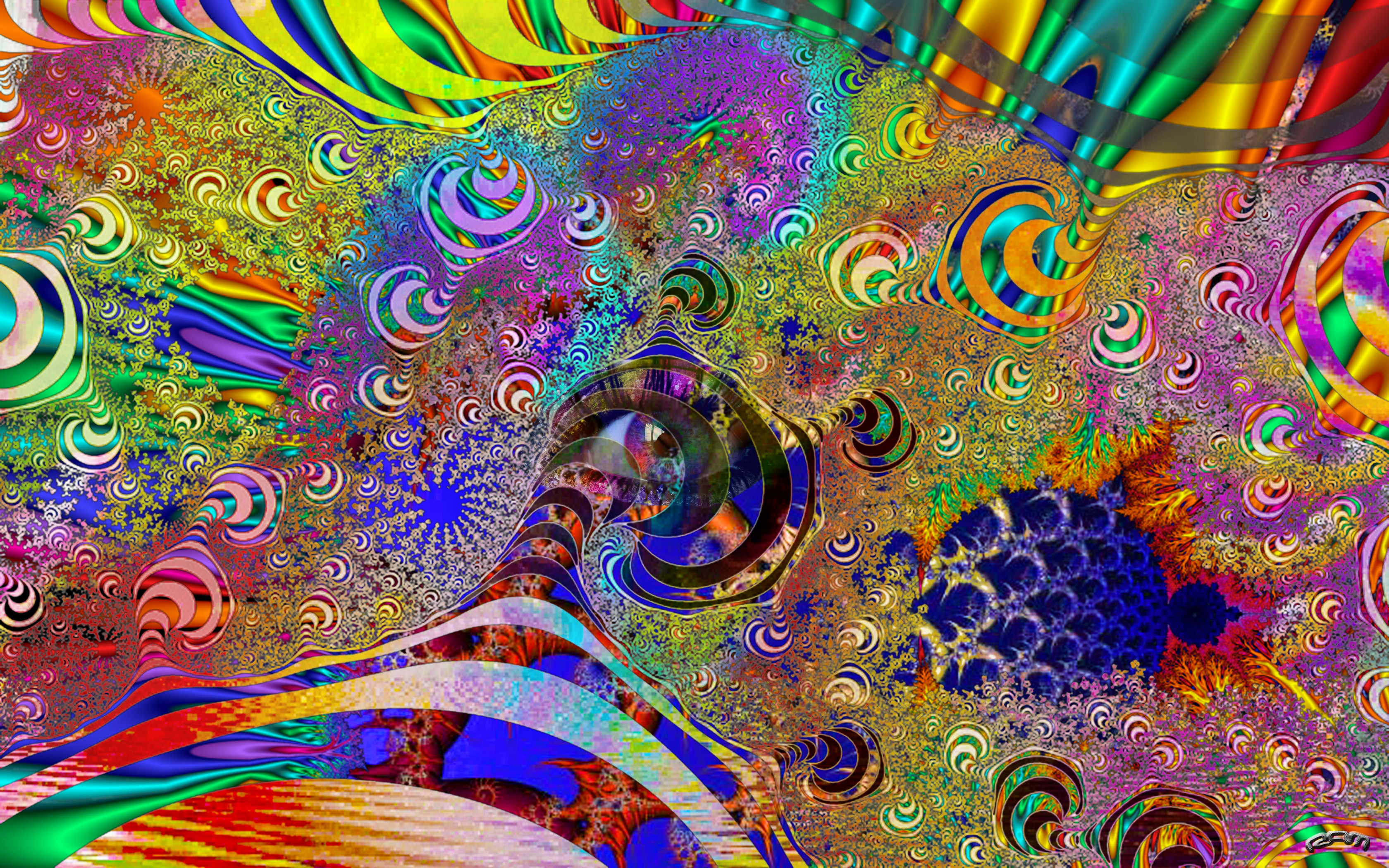 ‘Welcome to the void’, it proclaimed, slurring its words and beckoning with an unsteady hand: Psychedelia first captivated British music in the 60s with vivid and immersive soundscapes, exploring the known and unknown alike. However, it’s a mistake to think of the psychedelic heyday as a bygone era, as ambition and evolution continue to characterise it as one of the most fertile musical subcultures the world over. Housed in a warehouse complex in Liverpool’s Baltic Triangle over Friday 22nd and Saturday 23rd September, the much-lauded Liverpool International Festival of Psychedelia will return for its sixth instalment, celebrating all things mind-bending and mysterious with an impressive array of live music and visual art.

Friday at the Liverpool International Festival of Psychedelia showcases the inherently eclectic nature of the outcomes of drug-fuelled inspiration. Pushed out of their native northern Mali to Bamako by fun-hating jihadists, Songhoy Blues’ formidable live act and growing cult fame (noted fans include Iggy Pop, the Yeah Yeah Yeahs, and grime MC Elf Kid) make worthy headliners with their incendiary Saharan take on the blues. Their transatlantic credentials to an incipiently transatlantic genre are further bolstered by familial connections to original afro-blues luminary Ali Farka Touré, with guitarist Michael Zinner (of the aforementioned Yeah Yeah Yeahs) as a worthy parallel for Ry Cooder.

The lower echelons of the Friday billing are no less worthy and no less diverse: Laetitia Sadier, the French-born frontwoman of the iconic 90s band Stereolab jostles for attention with Parisian duo Acid Arab’s Middle-Eastern take on 303-drenched acid house. Elsewhere, the International brief is further fulfilled by Swedish prog-rock grandfathers Träd, Gräs Och Stenar, whilst its primarily contemporary focus is brought to the forefront by industrial hip hop producer The Bug’s b2b with Dylan Carlson. For those of a more traditionalist psychedelic bent, the hand of Thee Oh Sees bandleader John Dwyer is especially in evidence through the curation of the Irregular Orbits Stage by his own Castle Face Records.

Heading up Saturday’s programme, The Black Angels’ simulation of a sludgy, feedback-drenched apocalypse will surely deliver a weighty climax to two days of mind-melting abandon. With a name inspired by The Velvet Underground’s now classic ‘The Black Angel’s Death Song’, the Texan five-piece learned sinister at their father’s knee. 2010’s ‘Phosphene Dream’ floored critics with eloquent darkness, but their recent release ‘Death Song’ took them one step heavier: It riffs on the chaos of 2016’s political landscape, salvaging hypnotic anger from the wreck in age-old garage-rock style. Brooklyn noise-rock stalwarts A Place To Bury Strangers will no doubt give a performance that complements their current tour-mates; However their reputation for remarkably improvised live shows also marks them out as a festival must-see.

Saturday brings a unique opportunity to witness the revival of 70s Zamrock, at the hands of Emanyeo ‘Jagari’ Chanda himself (nicknamed after Mick Jagger) who takes the stage with his legendary outfit W.I.T.C.H (We Intend To Cause Havoc) and the acclaimed Dutch multi-instrumentalist Jacco Gardner. The vibrant albeit short-lived Zamrock explosion gripped Zambia with grooves in the vein of Jimi Hendrix, James Brown, and The Rolling Stones until crisis hit the country in the late 70s, suffering simultaneous recession and the AIDS epidemic, which claimed the lives of four former band members. Further exciting imports come in the form of Chilean dream-pop duo The Holydrug Couple, who make light-headed spacey melodies so laidback as to seem effortless; The newly formed Krautwerk, a collaboration between Harald Grosskopf (formerly of Synthesist, Ash Ra Tempel) and Eberhard Krane (formerly of Kraftwerk, Neu!) capturing the essence of kosmische musik; As well as London’s own other-worldly oddballs, The Comet Is Coming, who take their cue seemingly from nothing and everything, interlacing electronica with jazz, funk, and Afrobeat.

Tickets are still available from www.liverpoolpsychfest.com , starting at £40 for a day ticket.