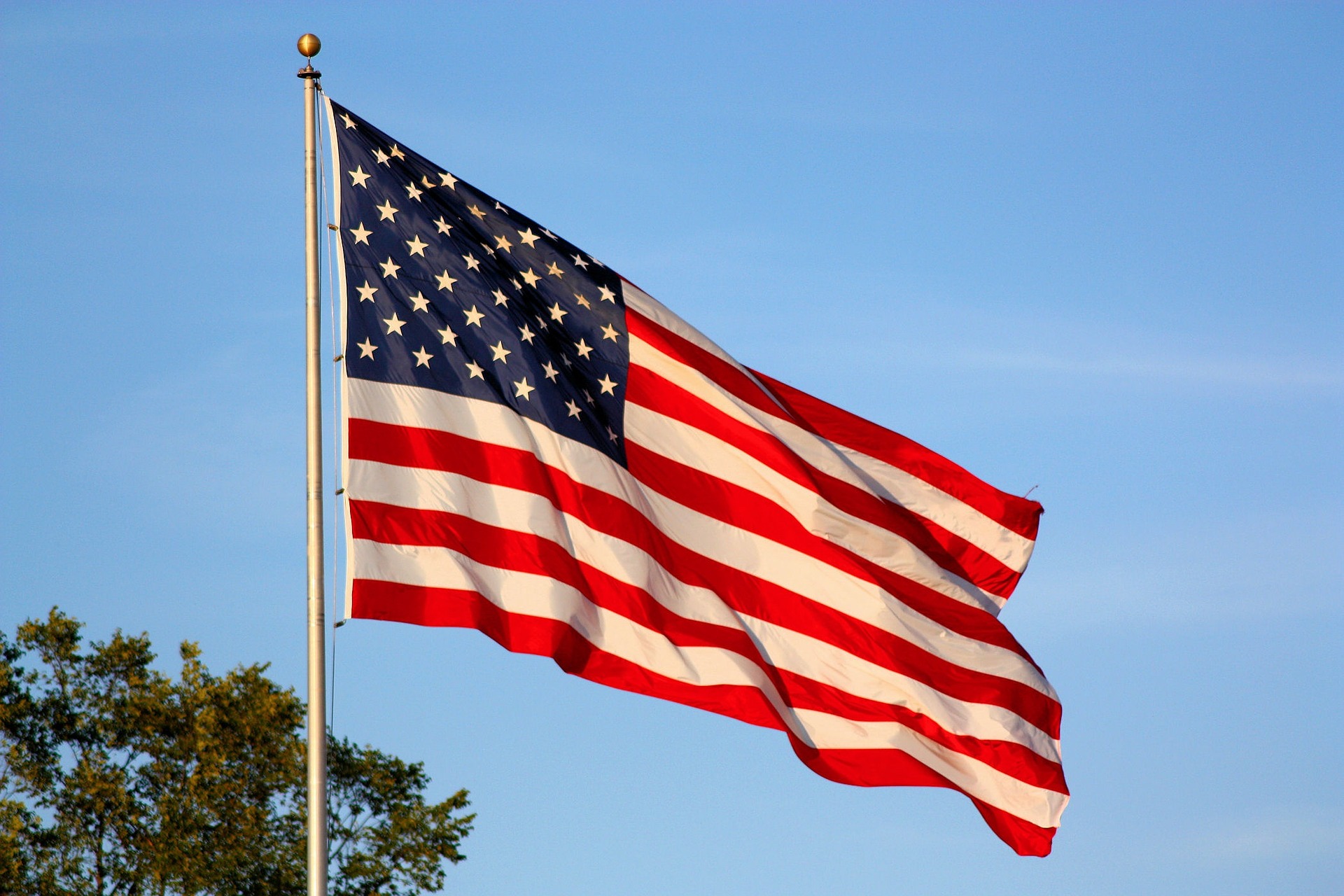 Review: ‘If Only They Didn’t Speak English’ by Jon Sopel

In the UK, we’ve come to accept that American culture is dominating our lives.

From our cuisine and to our literature, to our fashion and our music, there is no escape from the beast that is the United States of America.

As a result, it’s not strange to think that we’re similar to those people across the pond.

But, as the BBC’s Jon Sopel points out, we could not be more different.

Just imagine, as Sopel’s boss in Washington did during the mad 2016 election, if only they didn’t speak English in the United States…

Taking this quirky phrase and transforming it into the title of the hottest political book of the year is nothing but bold; the BBC’s North America editor impressively tackles U.S. culture and life – and argues why it’s different to what we have here in the UK.

In nine chapters the reader arguably has a crash course in American current affairs, and how America’s deep-rooted issues and its often-bizarre culture is the product of own its history. To begin with, take Sopel’s run-down in chapter one of American “Anger”. He writes that the popularity of both Bernie Sanders and Donald Trump in the political mainstream was evidence of years, perhaps even centuries of inequality in the country, as well as the failure of the American Dream.

Of course, as Sopel highlights, the fundamental difference between European and American thinking is this individualistic sense of opportunity in the States, which has caused a stark divide up to this century.

There are obvious things, however, that Sopel perhaps found easy to write about. In Chapters titled “Race”, “Patriotism”, “Government”, “God”, and “Guns”, you may not learn anything too different to what you know about America now. For example, the country has been dogged by racial tensions which continue to this day and is an institutional problem; British patriotism is nothing like the die-hard love of ‘The Star-Spangled Banner’ of the U.S.; there are monumental differences of opinion over what the UK and U.S. citizens believe the role of the government should be; the religious obsession in the country, which is a stark contrast to attitudes in the UK; and gun control, which is an essential right for some in the U.S. and is utter lunacy to many of us here.

The reader has a crash course in American current affairs, and how America’s often-bizarre culture is the product of own its history

This summary is not to take away the depth of Sopel’s writing, which cannot be done justice in a concise book review. He compares and contrasts, references extensively, and most interestingly of all, injects his own thoughts into his writing. Sopel probes why Americans are so anxious (because, among many things, their physical geography), and why, for instance, the “special relationship” may not exist entirely as we see it here.

Perhaps the most interesting (and relevant) issue Sopel addresses is the one issue Americans, especially its leader, try to deal with: “Truth”. The Beeb’s veteran correspondent shared his shock over the proliferation of ‘fake news’ that stains American life. One contemporary example of how the general public can buy into fake news revolves around the Comet Ping Pong Pizza restaurant. Spending a considerable amount of time on the issue, Sopel discusses how an armed man, Edgar Welch, stormed into the restaurant last year to liberate those children who were a part of the Hillary Clinton sex-ring operating in the basement of the building.

Sure, this was rubbish and not true.

What’s more important, as Sopel emphasises in his final chapter, is how influential many “fake news” sites were before, during, or after the election. To add to this, Americans are fascinated with conspiracy theories, with the author’s own shock at the extent to which Americans buy into these described concisely in his own words: “Wow”.

Overall, Trump’s America is an immensely complex country. Many of the tensions that have boiled over surrounding foreign policy, guns, and fake news are a result of generational changes in culture, politics and demography. Mr Sopel, to his credit, shows us that in his easy-to-read, interesting, and important document on the culture of the most outrageous country on the planet.