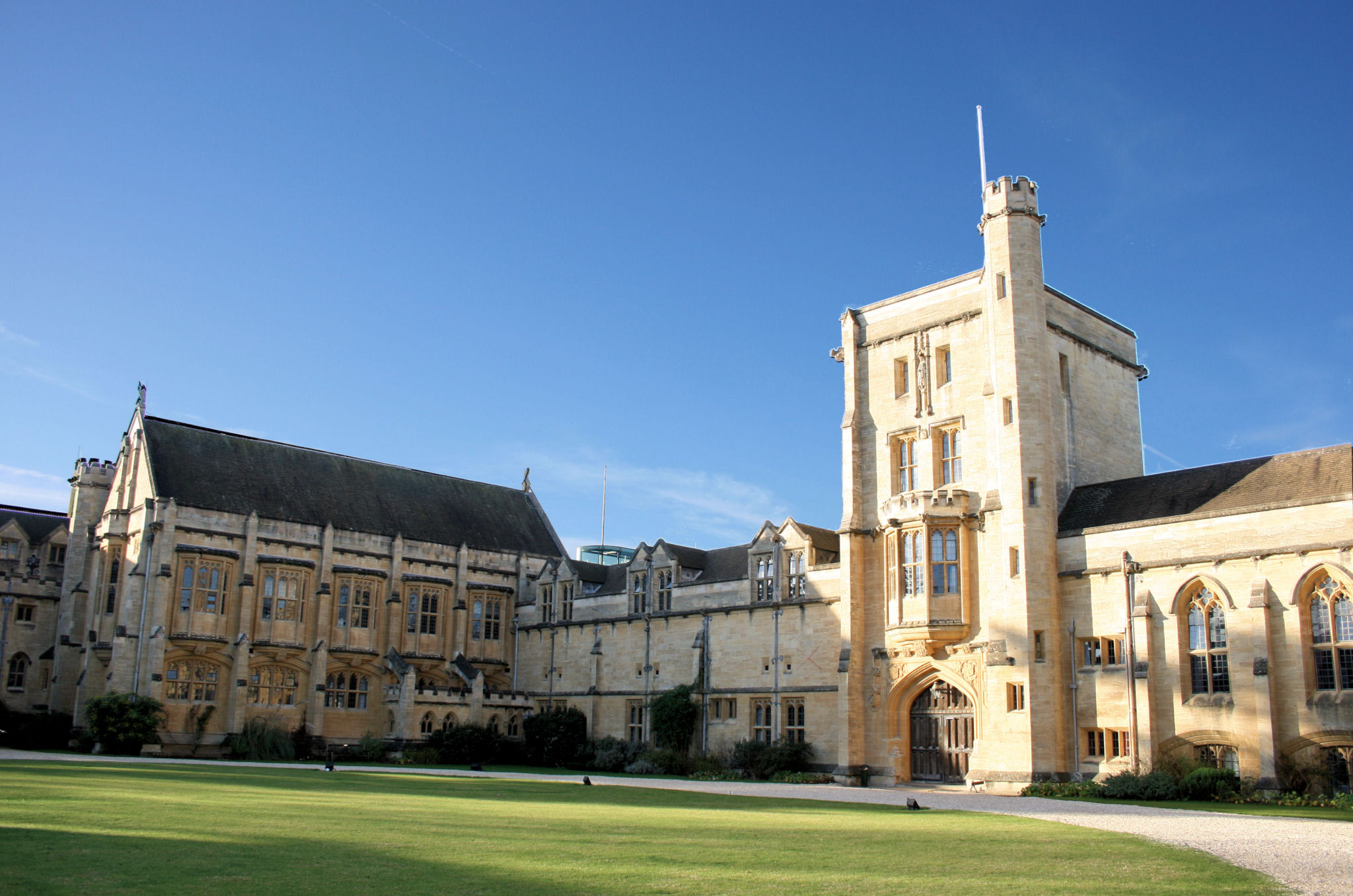 Mansfield College has announced in a press release that Dame Maggie Smith, English actress, is to be conferred with an Honorary Fellowship of the college on the 20th October. Smith will then be in conversation with the Principal of Mansfield, talking about her life and career.
The conferment and subsequent talk will mark the beginning of the Mansfield Lecture Series of this term.

Maggie Smith began her onstage career at the Oxford Playhouse in 1952 at the age of 17, playing Viola in Twelfth Night. Her Broadway debut came in 1958 with New Faces of ’56. Two years later she received the first of her eighteen BAFTA Film and TV nominations for her role as Bridget Howard in Nowhere to Go.

Many today will know her as Minerva McGonagall in the Harry Potter film series and Lady Violet Crawley in Downton Abbey which won her three Emmys. She is to feature in a BBC 2 arts documentary this year titled ‘Nothing Like A Dame’ with old friends Dame Judi Dench, Eileen Atkins and Joan Plowright.

The veteran star, a survivor of breast cancer, is also the patron of the International Glaucoma Association, aiming to support the organisation and raise awareness of glaucoma.

Her prolific career has seen her become a cornerstone of British culture for over six decades.

In 1990, she was appointed a Dame by Queen Elizabeth II for services to the performing arts and received the Companion of Honour in 2014 for services to drama. Perhaps the most prestigious of all was her receipt of the Bodley Medal by University of Oxford’s Bodleian Libraries in April of last year.

The conferment event will be taking place in the Sir Joseph Hotung Auditorium in the Hands Building of Mansfield College and is currently only open to Mansfield members.

Energy politics and the dawn of the solar panel

The politics of hope: a forgotten idealism?