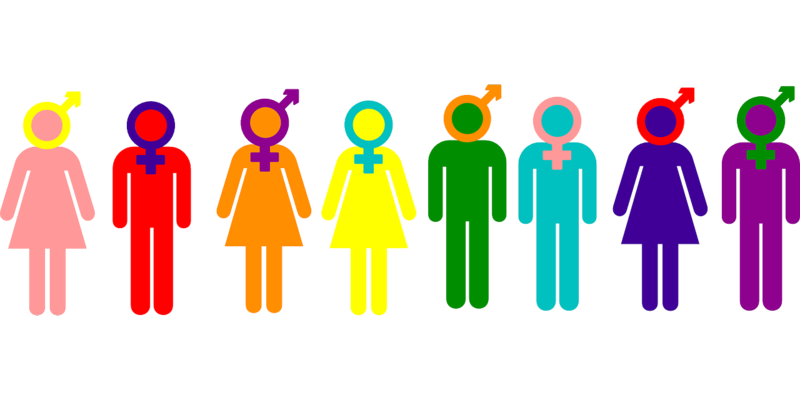 Listening outside the echo chamber

At its worst, liberation culture in Oxford revolves largely around social one-upmanship, and the LGBTQ+ community is particularly guilty of this. From Facebook shaming to real world side-eye, ‘calling out’ has been appropriated as a way to gain social capital and is now becoming a threat to mental health.

It is undeniable that in its pure form ‘call out culture’ is a valuable thing, and has worked to open discussions to an increasing number of people. In recognising our own privileges we become more able to interact considerately with the world around us and make room for those who remain oppressed. Especially in a community such as ours, where people of colour, trans people, women, and those who are disabled, working class, and/or of faith still face barriers to inclusion, it is important that we continue working to make our spaces and discussions as accessible as possible. This should be at the heart of every queer space and a constant point of self-reflection. Unfortunately, our current brand of politics seems to be doing more harm than good.

Calling out has ceased to serve its original function.

Calling out has ceased to serve its original function. Instead, it contributes to a culture only accessible to those with a professed knowledge of intersectionality, socialism, and/or queer theory, creating an echo chamber of acceptable queer politics. Honestly, it all feels rather 1984. You are not allowed to make mistakes, think for yourself, or express a dissenting opinion. Broach the topic one on one and you will discover that most people feel smothered and frustrated by the way in which discussions are continually derailed by individuals seeking to assert their knowledge and superiority. Needless to say, queer spaces in Oxford no longer feel safe or open for many, and an overemphasis on academic understanding simply reinforces existing hierarchies whilst eclipsing already marginalised voices. We should not be proud of a community where individuals are given positions based on their ability to conform rather than their experience. We should all be given the chance to learn on the job.

We should not be proud of a community where individuals are given positions based on their ability to conform rather than their experience.

There needs to be a change in our liberation politics or we are going to shut out the very people who we should be serving. As we sit in closed circles discussing issues which are utterly divorced from the real problems facing our community, we contribute to a culture which fosters anxiety, self-censorship, and an intense fear of rejection. Yes, calling out has its place, but we must also recognise how it can be used to create a toxic environment. We need to open spaces for debate to happen. Spaces which people are free to raise uncensored criticisms and questions in, but which others can choose not to engage with so that they can escape the burden of constantly explaining their identities. The movement for queer rights never succeeded by existing in an echo chamber, and through actively encouraging discussion we are likely to make more progress.

So to all of you who are disillusioned with Oxford’s queer politics: even if you can’t speak up be noncommittal instead of supportive, stop conforming internally, loosen up a little, and hold onto your own opinions because you are not inherently wrong. Diversity and fluidity are things which are central to our lives as queer people, and it should be no surprise that this is also reflected in our opinions and politics. We should be working to create a space in which diversity is actively encouraged and marginalised voices are foregrounded, but I do not believe that we are likely to achieve that if we continue as we are. Queer spaces were created as somewhere to escape judgement, and when I think critically about my engagement with this community I realise that we are failing many in that respect. With a greater openness to dissent, differing political stances, and opposing views we must sure improve the quality of our activism whilst restoring calling out to its original function. Only then will we be able to claim a truly inclusive politics which seeks to foster the wellbeing of our community, and engage more people with concepts of privilege and oppression.