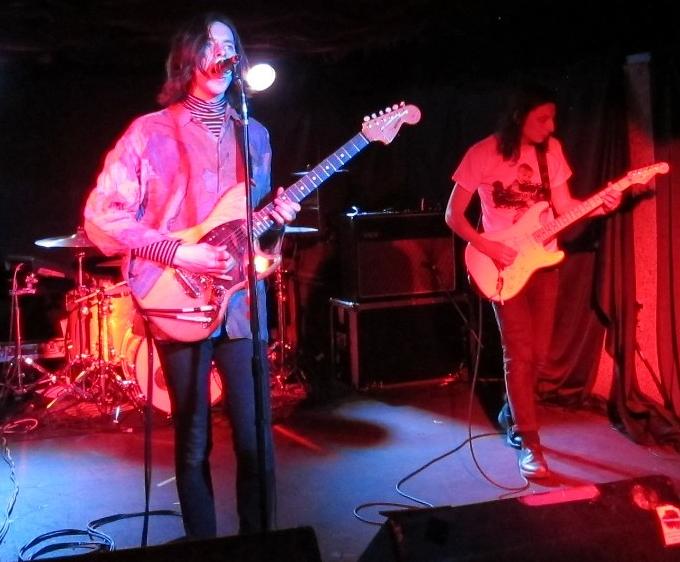 Fans of experimental indie rock, here’s one for your calendar: On Saturday 21st, the inaugural edition of Ritual Union festival will come clashing and jangling its way down Cowley Road, boasting an array of live acts from across the globe. All day and over multiple venues (including the O2 Academy, The Bullingdon, and The Library), Oxford’s Future Perfect has curated a colourful line-up, especially impressive for a festival’s first instalment.

The main stage at O2 Academy will host local boys and usual suspects Willie J Healey, who dropped their debut album of languidly cool, confessional blues-rock, ‘People and Their Dogs’ in August. Brighton-based garage surf rockers Black Honey are set to follow, in the midst of a mammoth UK tour. Next up, icons of bouncy indie-pop Peace are sure to generate excitement as headliners. Their debut ‘In Love’ first made their name as indie darlings in 2013 with its staggeringly catchy, upbeat Vampire Weekend-esque singles, and since then the Brummie quartet have gone from strength to strength. Watch their show tomorrow for a blast of fun, funky energy.

The legacy of shoegaze icons My Bloody Valentine will be keenly felt over at The Bullingdon, with St Petersburg quartet Pinkshinyultrablast headlining as one of only two UK performances this year. Their idiosyncratic blare of guitar feedback and faraway Cocteau Twins inspired vocals are sure to enchant you, and follow on fittingly from fellow 90s devotees Josefin Ohrn + The Liberation, the dreamy nostalgia of Ulrika Spacek, and sinister-come-soothing synth grooves from Mellow Gang.

The remainder of the lineup is equally unique and freewheeling: From Japanese psych-rockers Bo Ningen, to ambient post-rock from Nottingham’s Eyre Llew, and the ever-fuzzy 5-piece TOY, to name a few.

Tickets cost £30 for the day, and are available from  ritualunion.seetickets.com