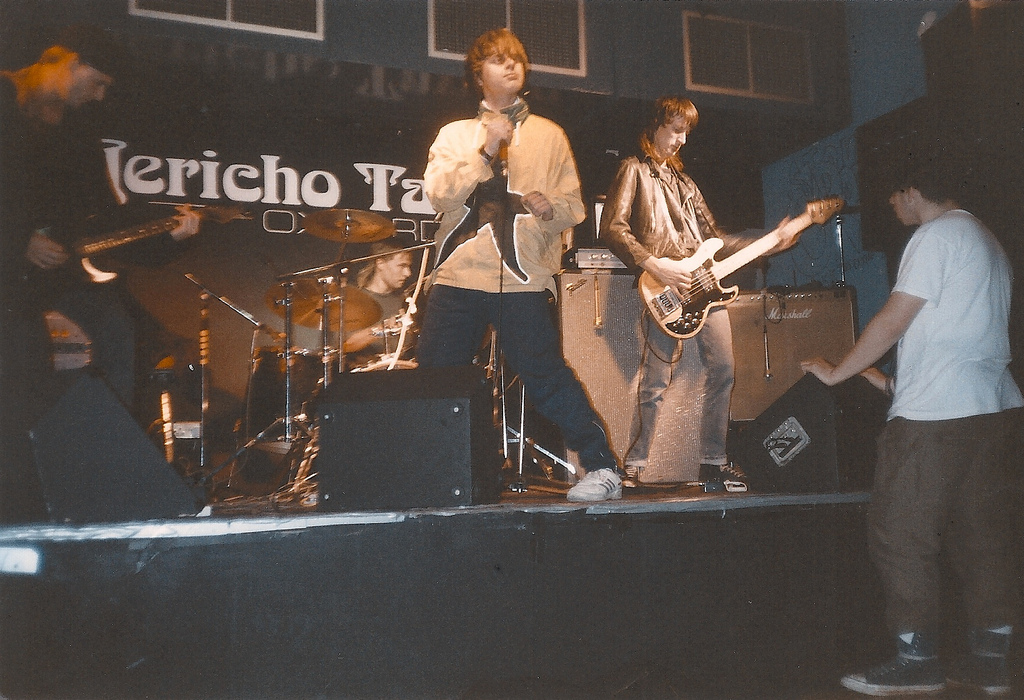 Though one would associate Oxford more with the average University Challenge music round answer than with live pop, the city nonetheless benefits from a rich vein of touring acts. Here, the OxStu offers up an authoritative overview of the options available for the discerning punter in and around the city’s dreaming spires.

Oxford’s branch of the communications company’s series of concert venues errs on the smaller side in comparison to its brethren, whilst still being comfortably the biggest concert hall in Oxford. In truth indistinguishable in many respects from its neighbour the Bullingdon, the O2 nonetheless benefits from the added economic cachet its affiliation guarantees. Its annual Mayday afterparty, jockeyed last year by Irish house stars Bicep, remains one of Oxford’s most prominent social occasions.

So called because of its location on the corner of Bullingdon Road, rather than after the infamous men’s drinking society, the Bullingdon styles itself as an independent live music venue positioned on the slightly less commercial end of the spectrum relative to its next door neighbour the O2, whilst still maintaining a certain profile in respect to its bookings. Ghostface Killah, Slowdive, and New Jersey punk rock misfit Titus Andronicus have all made appearances in recent years, and the Bullingdon’s live offerings are regularly supplemented with club nights.

Thankfully, rumours of the Cellar’s demise appear to have been greatly exaggerated. The underground club has a cult following amongst the edgier portion of the student population, and plays host to a range of world class DJs and independent acts. Infamous for its low ceiling, sub-par ventilation, and lysergic heavy atmosphere, it nonetheless produces some of the most consistent termly lineups, heavy on up and coming artists and established indie favourites.

A pub most known for its town-heavy clientele and a stupendous pool table, the Wheatsheaf nonetheless also doubles as an intimate music venue with a regular open mic night and a history of surprisingly prestigious and inspired bookings. Notably, Panda Bear of Animal Collective played a show premiering tracks from his seminal 2007 record, Person Pitch. There even happens to be a soundboard recording of the show over on the Animal Collective forum (collectedanimals.org) floating about, albeit an incomplete one.

Infamous for its low ceiling, sub-par ventilation, and lysergic heavy atmosphere, [The Cellar] nonetheless produces some of the most consistent termly lineups, heavy on up and coming artists and established indie favourites.

Located down Cowley way en route to the Bullingdon, the Library is another pub catering mostly to students and local creatives with a craft-heavy beer focus. Easily in reach by bike, gigs are held in the cellar, in what can unquestionably be called the most intimate of Oxford’s venues; consequently, the pub’s bookings lean heavily local, yet hardly to its detriment.

Centrally located on George Street, the New Theatre leans heavily towards family favourites and the older crowd due in part to its seats; lovers of stand-up comedy, however, are quite well served, with the likes of John Cooper Clarke a New Theatre regular.

This well-established hostelry located in its namesake quarter, in common with some of the aforementioned watering holes on this list, similarly acts as an independent live music venue. Most famously, the Tavern boasts of having had Radiohead grace their stage in their previous incarnation as On a Friday. Regularly frequented by hipster early adopters who fail to notice the irony of not having come round to early adoption before it was cool.

And to find out what’s on…

Besides the obvious first port of call in the Oxford Student music section, Nightshift magazine offers a reputable publication pro bono both in print and online over at nightshiftmag.co.uk , with substantial gig listings, new music sections and in depth gig reviews and previews. For those craving the joys of arena venues, meanwhile, the Oxford Bus Company offers next day returns to and from London for very reasonable prices.