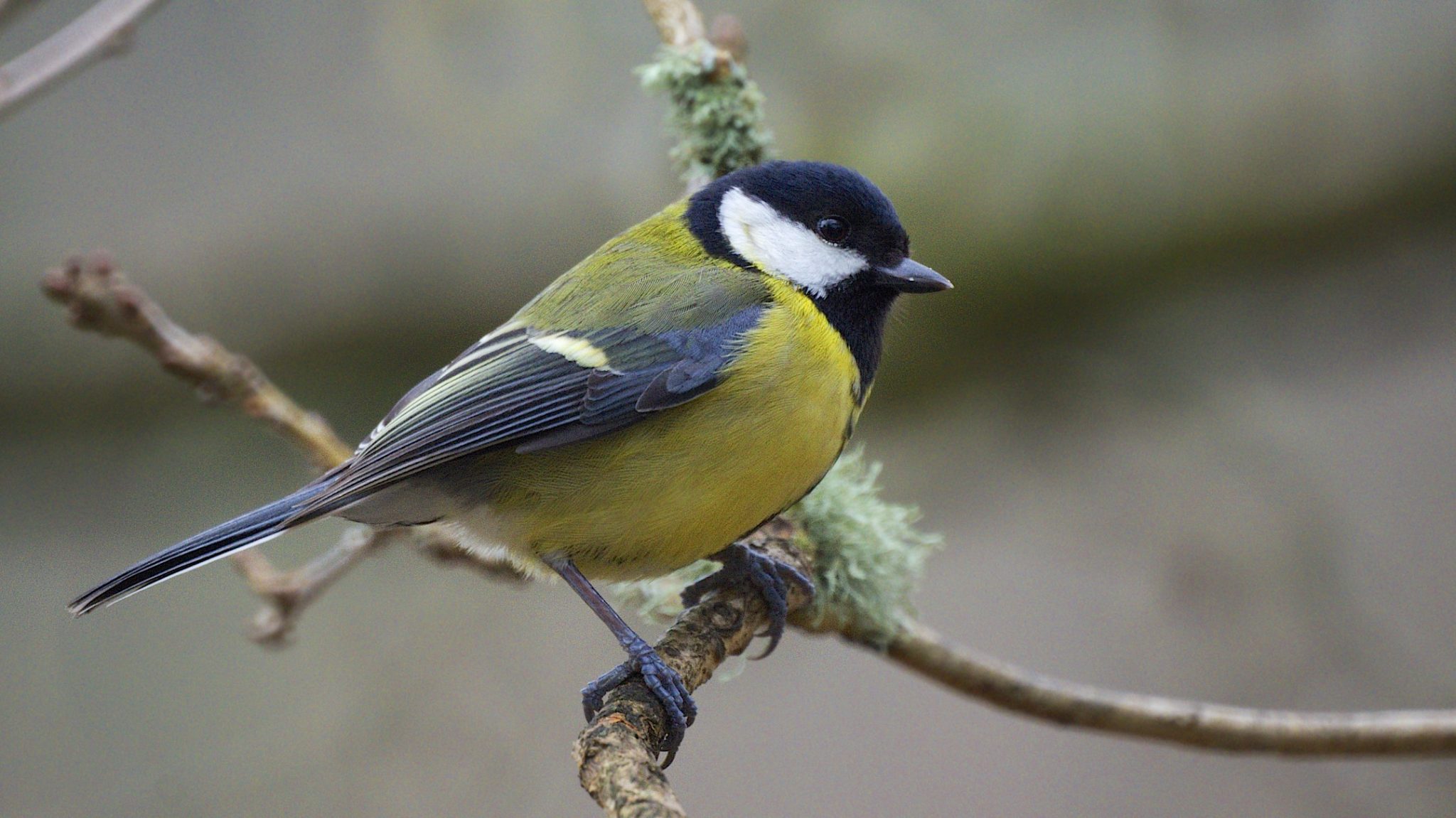 The UK is a country of bird lovers. We spend around twice the amount of money on bird seed than anywhere else in Europe. But could this love of our feathered friends, and our apparent need to feed them, be altering their morphology?

Recent research published in Science suggests this could be the case. The work was carried out by a collaboration of universities including Oxford, as well as Wageningen, Exeter, East Anglia and Sheffield.

The paper focussed on great tits, the UK’s largest tit, a common bird in the UK with a population of around 5-7 million. This yellow and green bird has a distinctive black head and is found in woodlands as well as parks and gardens. The researchers compared populations of great tits in the Wytham Woods, Oxford with other populations in Oosterhout and Veluwe in the Netherlands. They found genetic differences between these populations associated with beak length.

There is no difference in the natural diets of great tits in the UK or the Netherlands which made the researchers wonder whether the supplementary food which so many of us provide was what had driven these differences between the two populations.

Further experiments on the great tits in Wytham Woods, near Oxford, found that those birds with longer beaks were more likely to feed at birdfeeders.  The study also found that great tits in the UK with longer bills are more successful at reproducing. However, this was not found to be the case in the Dutch population.

This study is an exciting find – it exemplifies natural selection occurring over the short time scale since we started feeding wild birds. Who would have thought that something as innocent as feeding the birds could have such clear evolutionary impacts?