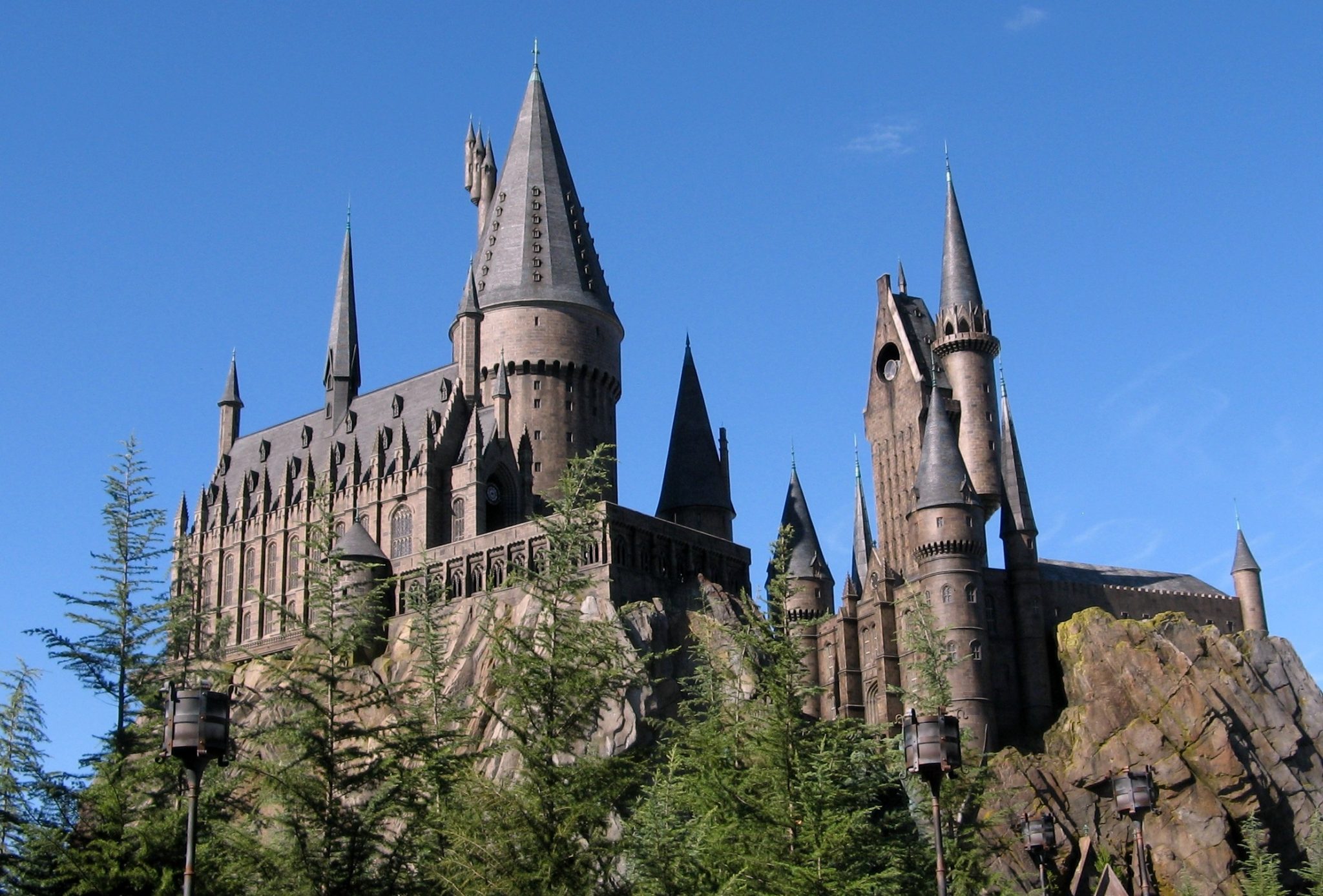 In late June this year, J.K. Rowling’s Harry Potter turned 20 years old. Just as some of the books’ earliest fans begin to reach adulthood, the series itself has entered a new phase of its existence. Over the years since The Philosopher’s Stone was first published, Harry Potter has undergone an epic transformation, growing from an immediately popular children’s book into an internationally renowned franchise. The seven books in the series have sold well over 450 million copies, and have been adapted into eight feature length films. There are even entire theme parks dedicated to the world of Harry Potter. Quite simply,

Harry Potter has had a profound effect on most of the world’s population, something that cannot be said for any other recent series like it.

However, there are some who may argue that what is essentially a glorified children’s book, which doesn’t deserve its place on the literary pedestal.

Yet the ‘magic’ (quite literally) of Harry Potter lies in its universal nature. It doesn’t just appeal to the generation of children it was written for, who are now adults themselves. It is loved by the parents who read alongside them, and the new generations of children who will be introduced to the series through a literary rite of passage. While it may have been primarily aimed at children, and the style of writing can hardly be compared to Shakespeare, today’s society would probably consider it just as much of a classic. Some of the underlying themes addressed in the series are relevant both historically and in the current political climate, with issues such as racism, totalitarianism, and the evils of war all lurking in the subtext.

This is not to say, however, that the importance or value of Harry Potter lies only in its consideration of serious matters such as these. Though analysis of the series does provide some outlet for discussion of these important themes, there is still plenty of innocence to be found within its pages. That is the beautiful thing about Harry Potter: how it is still able to appeal to adults and children alike all over the world. Growing up with the series, I used re-reading certain chapters as an outlet for specific anxieties or fears depending on where I was at in my life. The older I became, the more Harry Potter became significant to me. I found friends who loved it just as much as I did. I began to notice the underlying themes previously discussed, which had previously gone right over my head.

J.K. Rowling often says to fans, ‘Hogwarts will always be there to welcome you home.’ A suitably cheesy tagline for an infamous fantasy series; yet, it is also strikingly true. Something about the entirely fictional halls of Hogwarts is oddly relatable, and the books have proven, in my experience, comforting in a wide range of situations. Harry Potter dominated my childhood and probably had an impressively drastic effect on my personality and the individual I turned out to be. No matter how old I become, that will always be the case, and for this reason it seems futile to debate whether Harry Potter is important, and if it is aimed at children or adults. It is for everyone.